The cost of viewing

KSC charges for some sports and does not charge for others 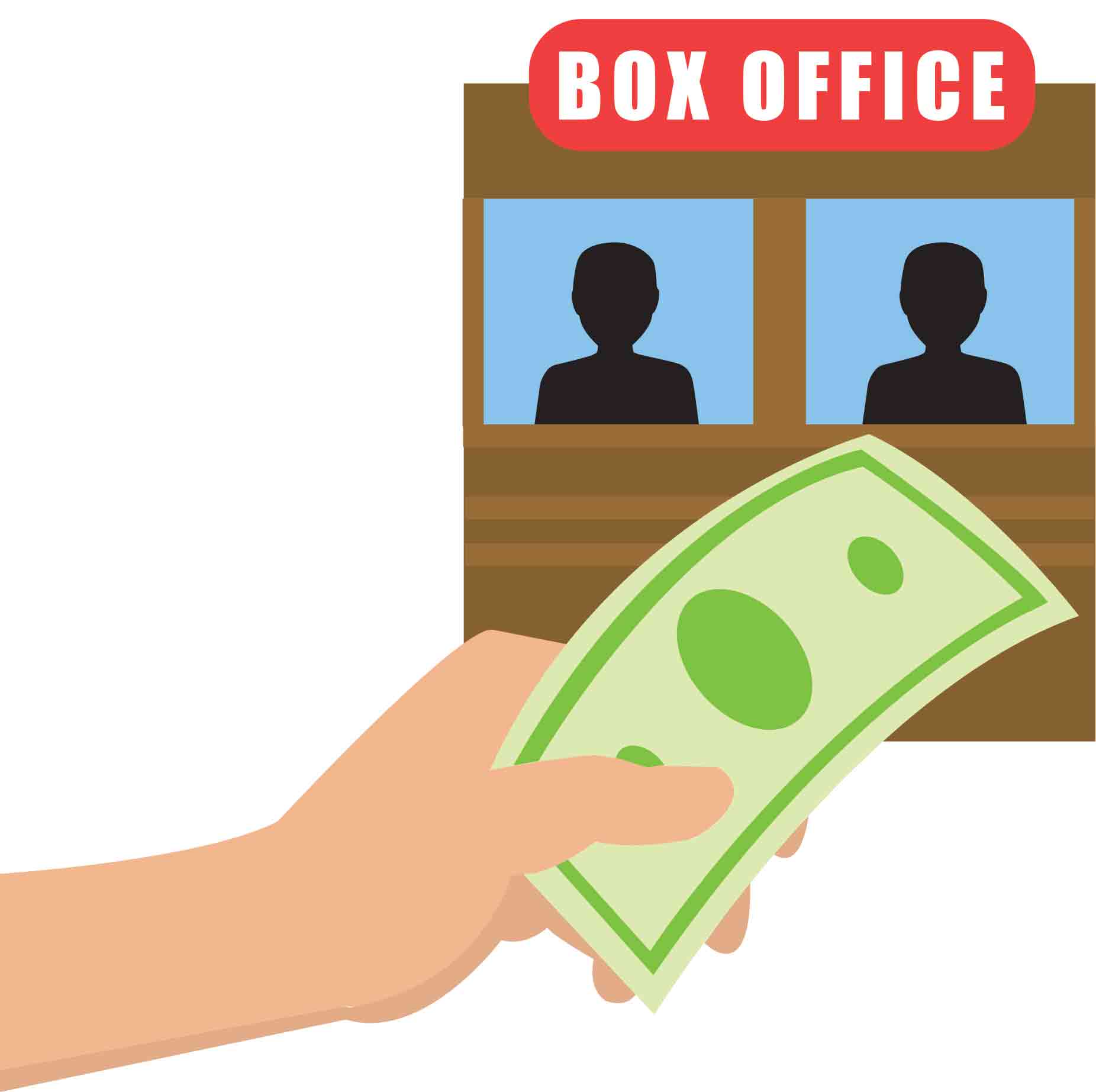 Why is it that a fan of the Keene State soccer team has to dish out $5 whenever they want to see a game but a fan of Keene State field hockey can sit and watch a game for free?

Keene State men’s soccer will have eight home games in their 2019 regular season, meaning fans who want to go and cheer on the Owls have to chalk up $40 in total to view all games.

However, a fan of Keene State volleyball can watch all fifteen 2019 regular-season home games with no money coming out of their wallets.

But why is that?

Is it a popularity thing?

Is it because of the different facilities?

Maybe someday, long ago, someone just decided to start charging and picked the first couple of sports to come to mind.

“Honestly, I have absolutely no idea why they charge at [some] games and they don’t charge at [other] games,” said Kayla Klein, a junior at Keene State as well as a forward on the women’s field hockey team.

“It’s interesting,” added Ally McCall, who chimed in during the Klein interview.

“I feel like it’s probably based off of who wants to go; like, more people probably want to go to a men’s soccer game,” said McCall.

So what is the school’s reasoning?

“There’s been a historical president of choosing what sports… are ticketed sports and what are not,” Abraham Osheyack, the assistant athletic director for Keene State College, said when asked that very question.

“I believe it started at some point in the 1980s where soccer and basketball would draw bigger crowds than some of the other sports,” said Osheyack. “There’s a bigger opportunity to drive revenue through those [two] sports… [however, the athletic department] evaluate ticketing options every year.”

But what does the student body think?

“I feel like it shouldn’t be dependent on the sport,” said Camilla Shaw, a junior at Keene State and an avid Owls supporter. “I think [paying to watch] should be more universalized… either [fans] pay to watch a sport or they don’t… regardless of the amount of money that could be [earned].”

As well as that, Owl players who participate in ticketed sports such as soccer and basketball are given four complimentary tickets per home contest. Any family or non-KSC friends over four, however, have to pay to watch. 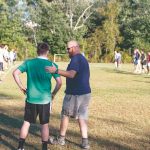 The cost of viewing