Students learn about the opioid crisis and criminal justice system 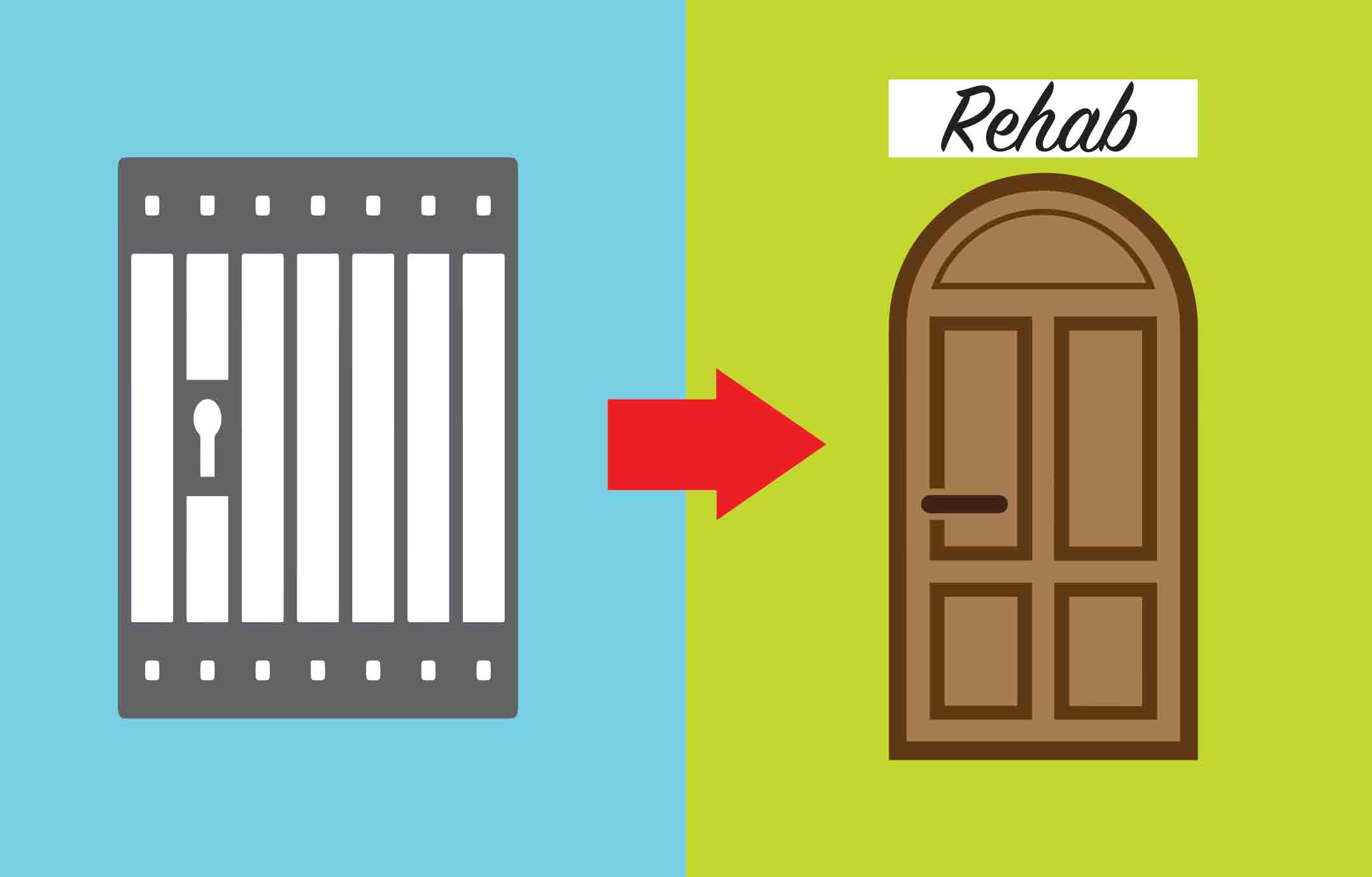 This week a KSC alumnus brought a new side of the issue of the opioid crisis to students’ attention.

Assistant Professor for nursing Dr. Kirk Sanger discussed the roles of post-traumatic stress disorder (PTSD) as well as incarceration as effects of opioid addiction. Sanger also talked about improper jail systems that do more harm to victims of opioid addiction than help. He stressed the importance of medication-assisted treatment (MAT) programs in prisons which help addicts gradually wean off of opioids.

According to Sanger, he wants to be able to bridge the gap between people who do not know about these issues and the people struggling. He went about this by showing many statistics about opioid addiction. This includes the fact that 1.4 million incarcerated people have a substance abuse problem. Forty percent of these prisoners have been reported to have PTSD.

Sanger says his past as a nurse made this matter to him. “A lot of these people are struggling to stay alive and when it gets to that point, as a nurse, it just feels like something I should partake in. Everybody I would come in contact with was having such a struggle that it made sense to try to see what’s happening,” said Sanger.

Sanger added that this is important for everybody to know about. “It’s happening all around. No matter what your major is, it is happening around you. It can be happening to your friends, at your work; anybody can be affected by this,” said Sanger.

Assistant Dean of the School of Sciences, Sustainability and Health Michael Welsh agreed that everybody should know this. “This is the issue of the day in New Hampshire, but increasingly nationwide, and there are going to be more and more politics about it as time goes on. Politics are always better when people are better informed,” said Welsh.

Dr. Sanger seems to have succeeded in spreading this knowledge. Audience member Nicholas Harms said he appreciated the presentation. “I learned how the community deals with opioids and how people get addicted in the first place,” said Harms.

Even professionals such as Welsh, who already knew information on the topic, learned from the presentation. “I thought it was super factual and full of information I didn’t know and I’ve heard a lot about the opioid crisis. The breakdown of different medically-assisted treatments was something that was more systematically presented than I’ve ever seen,” said Welsh.

Audience members, like junior criminal justice and sociology major Gianna Massa, also said Sanger did a good job keeping them engaged. “I liked how he walked around the room instead of just staying in one place and he sounded very passionate about what he wanted. When somebody is passionate about something it gets you more involved,” said Massa.

This presentation was held in Science Center room 101 as part of the SSH Seminar Series. The next seminar will also be held in Science 101 on Wednesday, October 30 from 6 to 7:30 p.m. and will talk about if the type of food you eat can determine your vulnerability to arsenic poisoning.

Students learn about the opioid crisis and criminal justice system