A student’s thoughts on Harriett Huntress 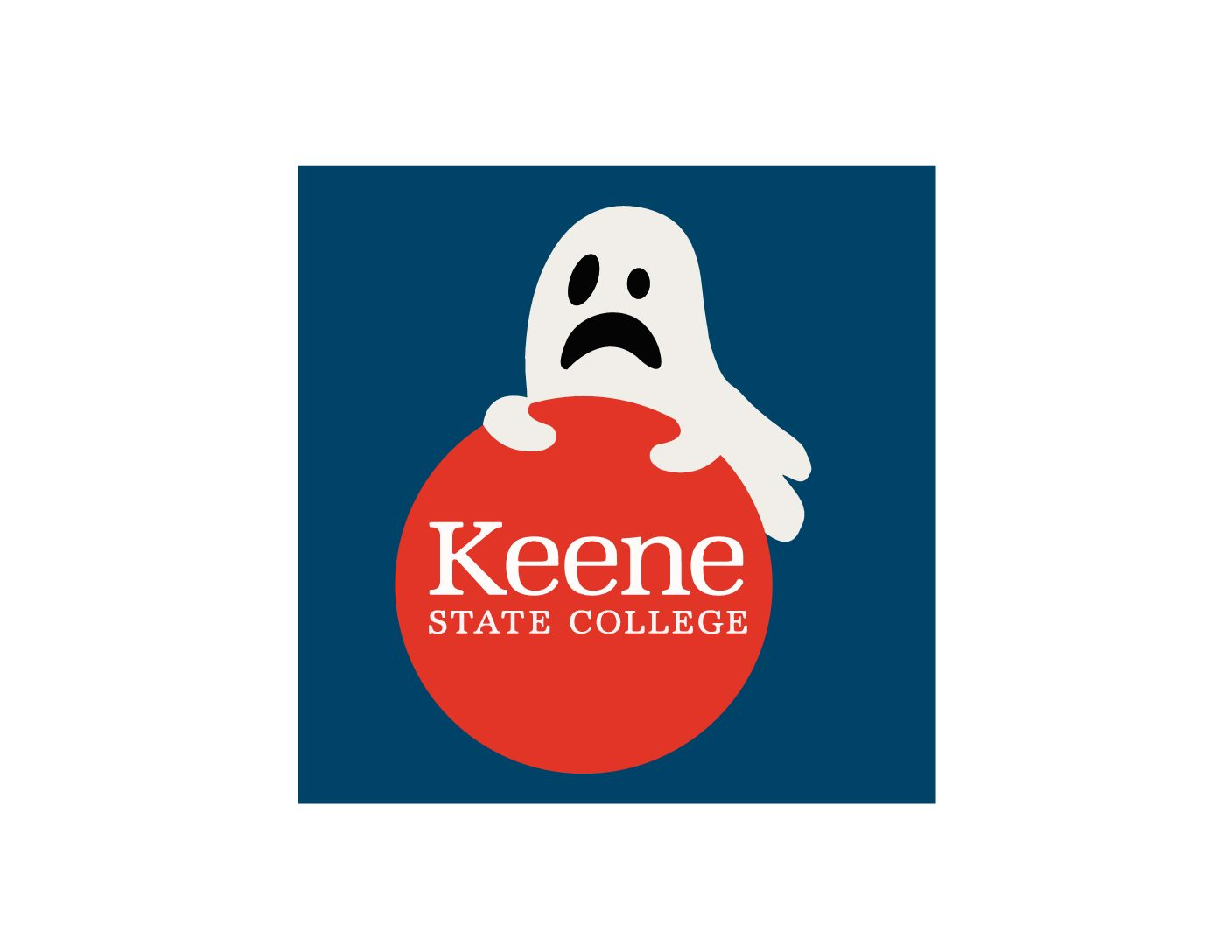 Have you ever been in Huntress Hall late at night and heard the squeaking of a wheelchair moving down the hall? If so, you have probably been visited by the ghost of Harriet Huntress.

Harriet Huntress was the board of education director at Keene State College. The Huntress Hall dorm was named after Harriet Huntress and her ghost is believed to haunt residents because she is angry about the fact that the hall is co-ed.

Huntress Hall was turned into a temporary co-ed dorm during World War II. This was because the United States Navy was training pilots in Keene and they housed these troops in the residence halls. During this period of time was when the residents first encountered the ghost of Harriet Huntress.

There is also a rumor that Harriet Huntress’s wheelchair is stored in the attic of Huntress. Even to this day, there are many students who reside in Huntress Hall and report hearing strange noises in the attic at nighttime.

In 2008, a local paranormal group had an investigation of Huntress Hall and found absolutely nothing. Though, in my opinion, all paranormal television shows are a bunch of nonsense.

I feel this way because the majority of the time, they make noises off-screen to give off the appearance that a ghost actually made the noise. Sometimes the producers have their video editors add different sound effects to make it seem like there is something making that noise. Another thing these shows do to try and fool viewers is say that they found something with the tools they are using to hunt down ghosts. In reality, these ghost hunters are using the equipment wrong or are not using the right equipment in the first place.

My thoughts on the ghost story of Harriet Huntress haunting Huntress Hall is that it seems like a whole lot of bologna. I have a feeling that there is a reasonable explanation for all of these “ghost stories.”

I believe that a reasonable theory for Harriet Huntress’s “hauntings” is that during World War II, when the first sighting was reported, a few of the residents heard some sort of rodent or pest moving in the attic. Then, these residents might have decided to make up a story about how the ghost of the person who the building was named after is haunting the building. After fabricating this story, they all decided to tell others and the story just became popular.

Over time residents in Huntress Hall were probably just really tired and thought that they heard something when in reality it is literally just nothing. Also, it is natural for people to be afraid of the dark and the unknown. So when someone thinks they are hearing a wheelchair creaking above them in the attic, it’s probably just a mouse or something moving in the attic instead.