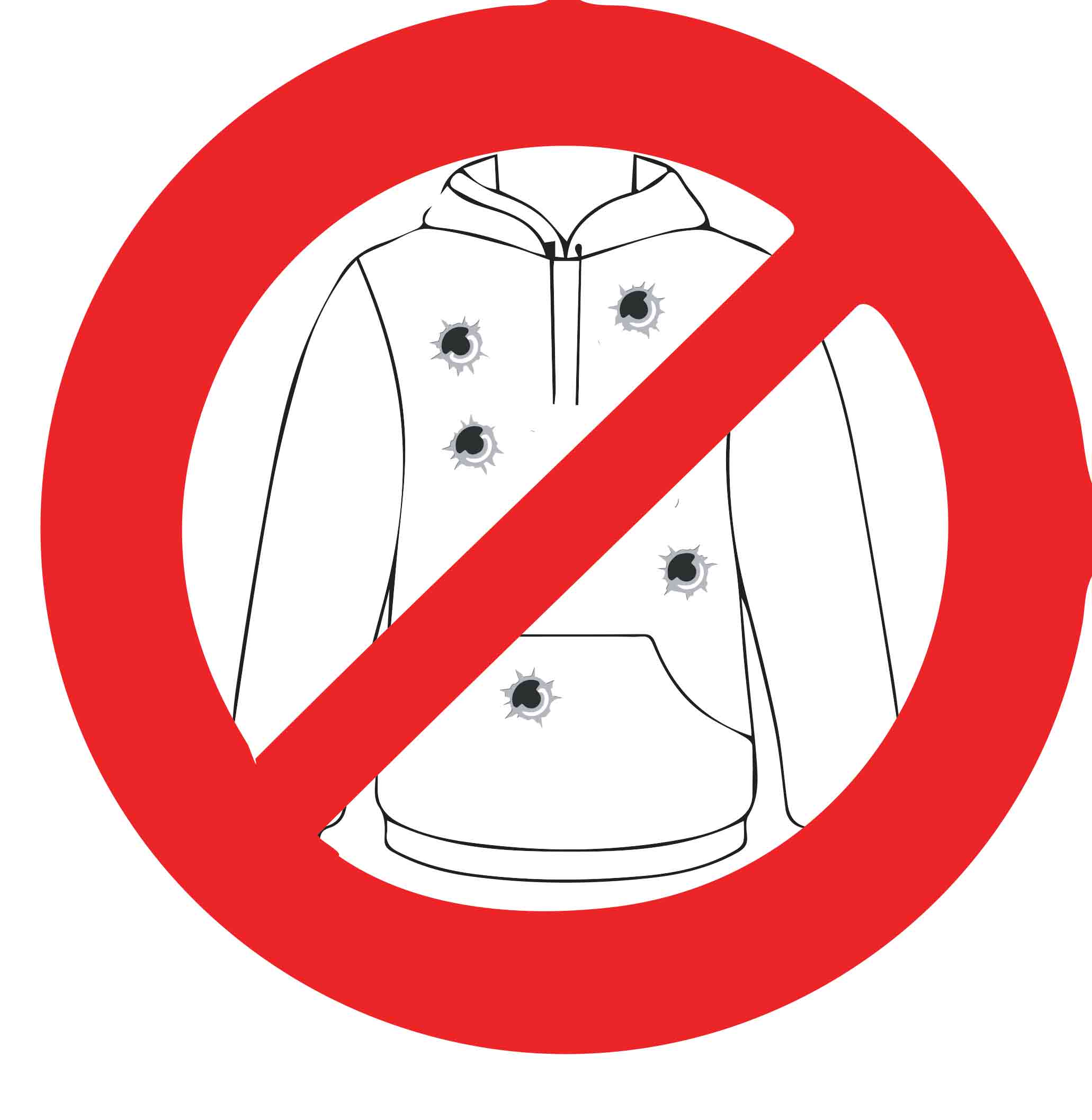 Most people like to express themselves in unique ways, either to get others’ attention or express themselves the way they properly want to. While this is not necessarily a bad thing, people can still run the risk of offending somebody even if they’re raising awareness for something important. The best example of this is when fashion brand “Bstroy” created a line of hoodies to raise awareness about gun violence. At first glance it looks like another normal college hoodie; looking closer, you notice bullet holes.

Bstroy is a hip-hop fashion brand mixed with high fashion. The New York Times, just a week before these hoodies were viewed by social media and the public, were comparing the five people running Bstroy to the likes of Kanye West and Virgil Abloh when it comes to mixing hip-hop streetwear and Fashion. “Bloody Osiris, a stylist and mood-board inspiration; Brick and Du of Bstroy, post-street-wear avant-gardists; Ev Bravado, who is innovating the texture of street wear; and Tremaine Emory, a jack-of-all-trades who hosts parties, designs clothes and serves as a kind of spirit guide for these rising stars of tomorrow,” said Jon Caramanica, the writer for the New York Times.

This line was featured at a Manhattan Fashion event Friday, and the whole point of these hoodies was to start a conversation between everyone who saw the polarizing clothing and empower the current survivors of these tragedies. According to the New York Times, brand co-founder Dieter Grams said, “We wanted to make a comment on gun violence and the type of gun violence that needs preventative attention and what its origins are. While also empowering the survivors of tragedy through storytelling in the clothes.”

Each member of the fashion group seems to be defending the controversial brand the best they can. Bstroy’s other co-founder Brick Owens defended his brand on an Instagram post from his personal account: “Sometimes life can be painfully ironic, Like the irony of dying violently in a place you considered to be a safe, controlled environment, like school.”.

The line of hoodies was for Bstroy’s spring 2020 collection “Samsara.” The meaning behind Samsara was to highlight “life’s fragility, shortness and unpredictability,” explained a statement from Bstroy. The hoodies are available in cotton candy blue, a purplish grey, dull red and apple green. The schools used in this line are Columbine, Sandy Hook, Marjory Stoneman Douglas and Virginia Tech, where school shootings have all occurred.

I personally think that if Bstroy was trying to raise awareness for gun violence they should’ve waited longer to release the hoodies or donated the proceeds of all of the hoodies to help fight the issue. Since Bstroy decided to go this route with their clothes it makes them seem like they’re profiting and glorifying off of this gun violence issue. I think that they should veer away from controversial subjects in the meantime until their brand becomes a little bit bigger and well-known, or they should make clearer efforts to aid these horrible situations.

Joseph Guzman can be contacted at jguzmankscequinox.com 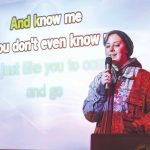 Singing in perfect harmony Previous
The true meaning of diversity Next 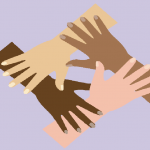