The Slavic Soul Party showcased at the Redfern 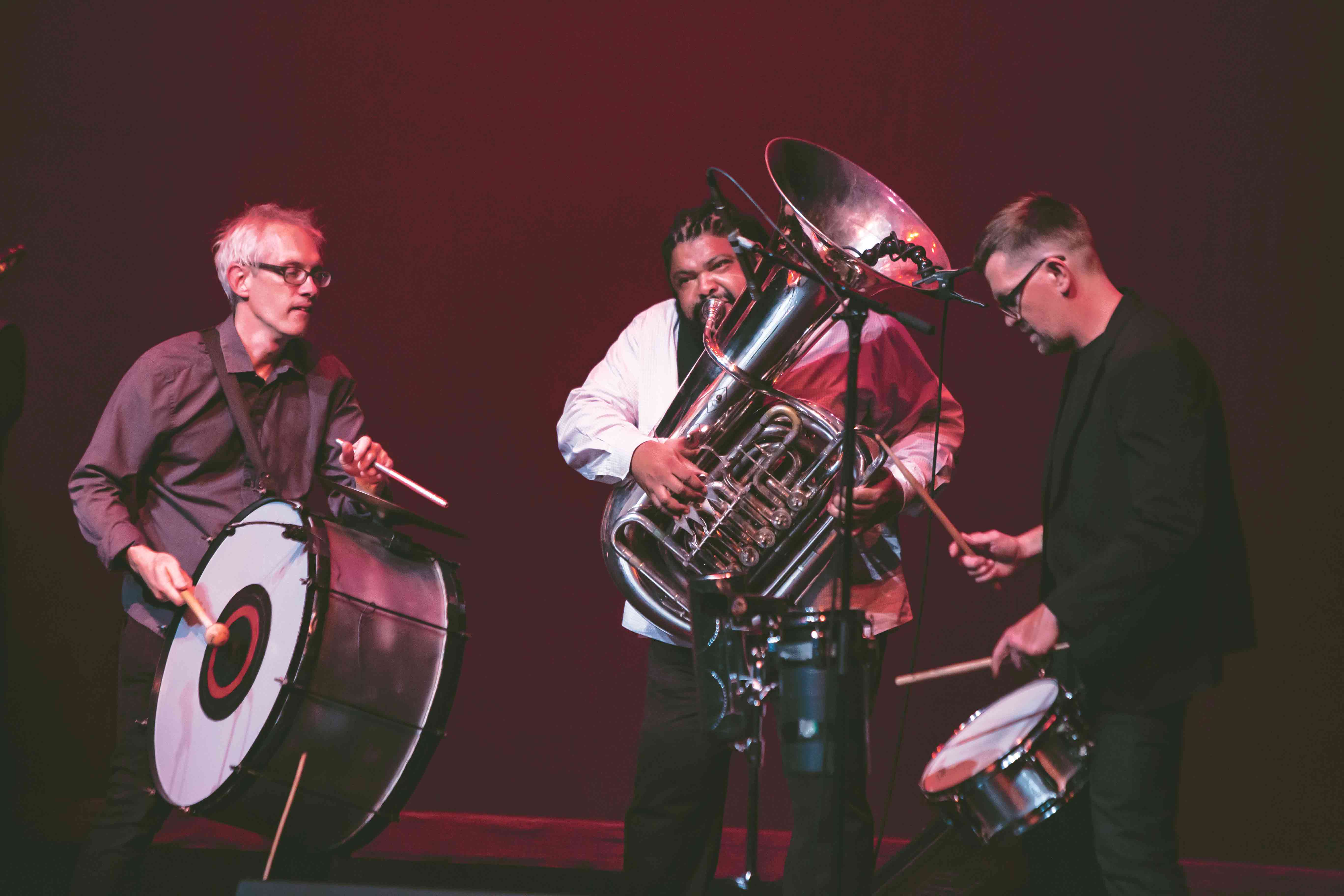 Spokesman for the band Matt Moran said, “Many people ask us ‘what’s Slav got to do with it?’ and we say, ‘listen to this, man.’”

The band takes a lot of their authentic Slavic sound from popular Eastern European artists and puts their own Jazzy spin on it. “In over a decade, [Slavic Soul Party] has performed everywhere from Serbian schoolyards to prison courtyards, Turkish palaces to Russian baths, dive bars to Carnegie Hall, from Amsterdam to Zacatecas and Austria to Zimbabwe,” said the pamphlet given to guests after purchasing their tickets.

In just two songs, the men had guests jumping from their seats and dancing. A young boy took Moran’s advice and stepped on stage, throwing kicks and flailing his arms. “It’s a community experience playing brass band music,” said Matt Moran after their third song. The band was constantly inviting guests to stand up and enjoy themselves through dance, and plenty of the audience was spinning to the pulsing rhythm of jazz that filled the auditorium.

Anna Sheppard can be contacted 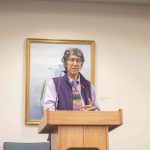 From The Midway Previous
From credit card scammer to rapper Next 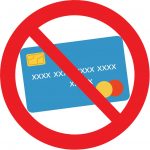