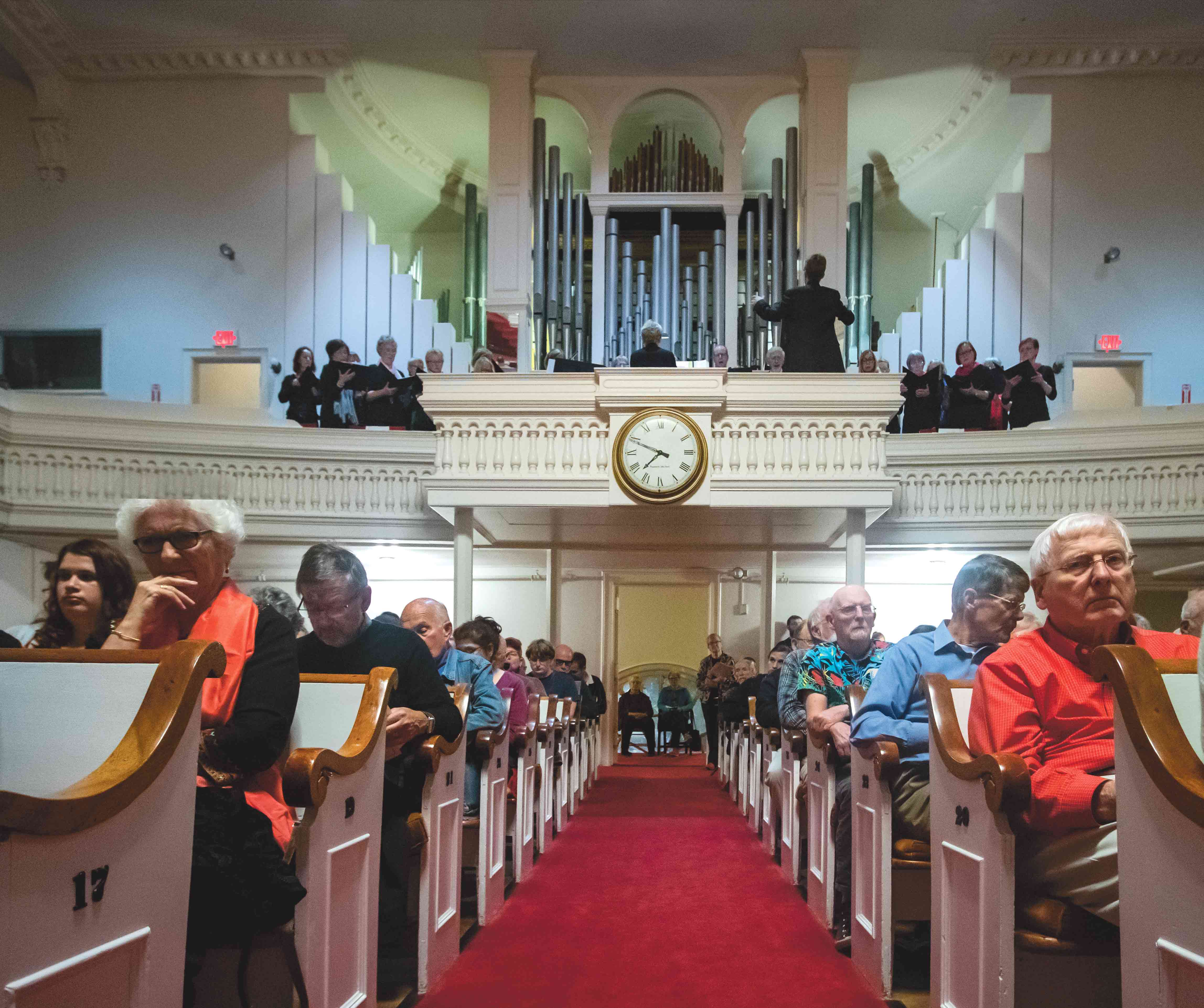 People often say that music is the universal language; that adage has never been more true this week, as five choirs from Keene and Germany performed together for a collaborative concert.

This concert is a part of the Partner City relationship between Keene and Einbeck, Germany. This relationship dates back over 10 years to the beginning of the 2000s and is not just about music but also education, business, athletics and many other things.

Kantorei conductor Hastedt commented on this partnership saying, “I think it is important that we care about relationships wherever, and I think we can learn from each other and the music is the one place where we can come together. All the races, all the nations, all the countries, man or woman and so on.”

This bond also became apparent to audience members. “I’ve realized music connects all people and it was great to see so many people come together,” said audience member Del McCune.

They performed works dating back to 1797 written by the likes of Colin Mawby, Ola Gjelo, Franz Schubert and others. The show had individual performances from each of the choirs with a finale that included everybody.

This closing act, “Mass No. 2 in G,D. 167 by Franz Schubert,” and “An Irish Blessing” by James E. Moore Jr. were both favorites by fans and performers alike. “As the last song came on, the theme of the event really became apparent to me and I was happy to perform alongside so many talented people,” said junior Hayden Hatcher.

Audience member Monica Piper said she enjoyed the event as a whole and especially liked the finale. “I think it was great. It was very good for the community, and it was a nice exchange between Germany and here. The last part was definitely my favorite,” said Piper.

Hastedt said her favorite parts were “singing together with all the other choirs” and “having the experience to visit all the companies and, of course, meeting Sandy (Sandra) Howard.”

According to Music Department chair Sandra Howard, performers ranged from 14 to 80 years old. She believed this to be a very valuable learning opportunity. “I think our Keene State students are always such good ambassadors for the college and I think for them to be making music with people who are younger and older than them… gives them a chance to mentor the high school students and also realize that music is a lifelong skill,” said Howard.

Plenty of effort went into putting this concert together. This includes the work of Howard and Holocaust and genocide studies professor Paul Vincent. “I’ve been working with our collective partners in Einbeck and here for two years to set the schedule so I developed the schedule, coordinated the hosts, wrote grants and also helped to select the music with my colleagues,” said Howard.

Hastedt said she was very grateful for this experience. “We are very very thankful for the tireless efforts of all our host families and Sandy Howard and I think it is true that we’ve become friends,” said Hastedt.

This concert took place at the United Church of Christ on Wednesday, October 9 at 7:30 p.m. 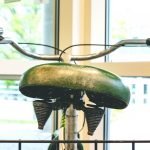 Riding with a wild side Previous
Celebrating Squirrel Awareness Month Next 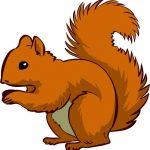