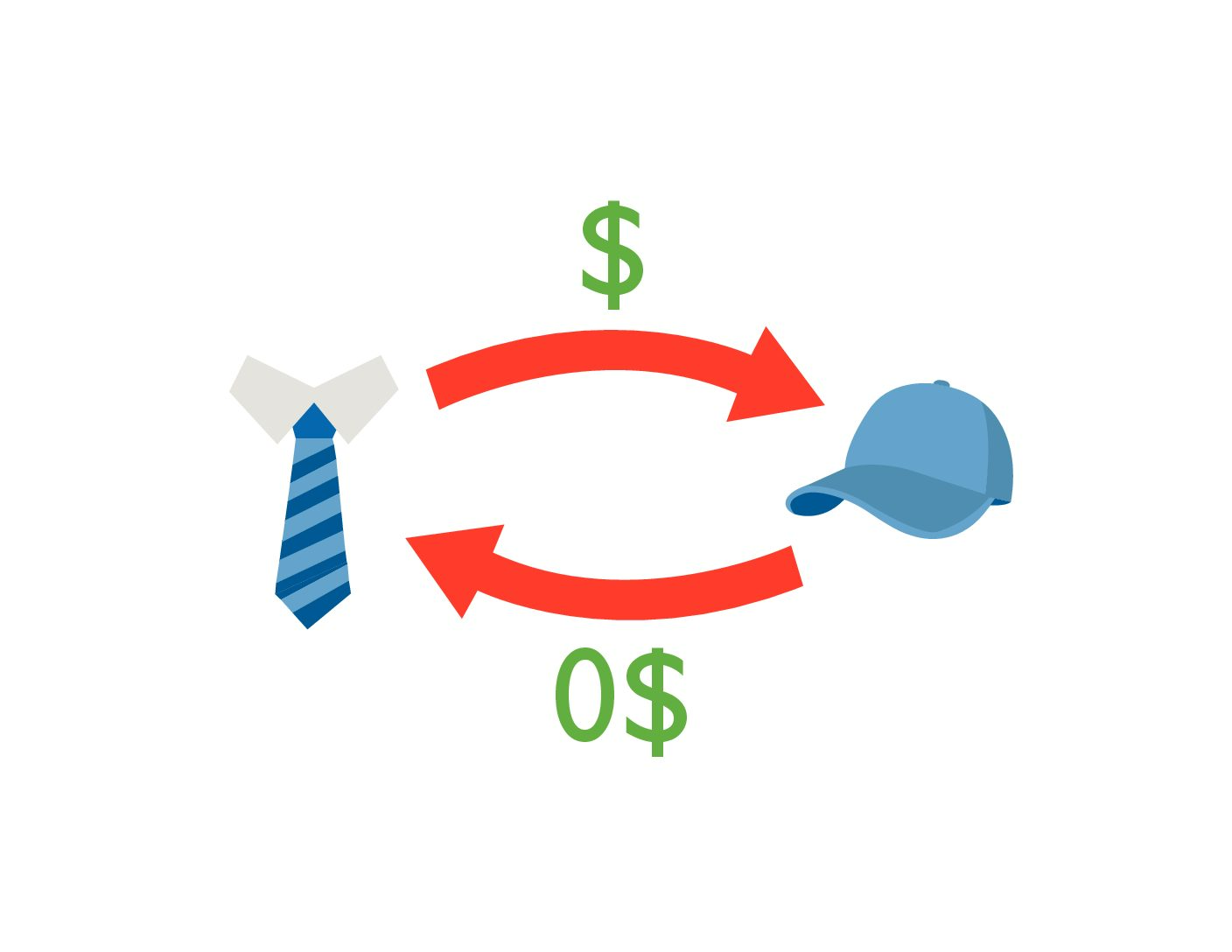 The Equinox’s understanding of a reserve fund is that it is a savings account set aside to meet any routine or unexpected costs or obligations. As far as we know, the student organizations on campus run on budgets approved by the student government. However, the Equinox, unlike other student organizations on campus, has a reserve fund set aside which has been built up over several years through the sale of advertising. According to the fund report in Banner there is $55,811.86 in The Equinox reserve account.

The Equinox recently requested funding from the reserve account to fund part ($3,180) of our trip to Washington, D.C. for the National College Media Convention which is an annual conference that the Equinox has always gone to except for last year due to budget cuts and not being able to access our reserves.

The Equinox and the Director of Campus Life Jennifer Ferrell sent an email on October 17, 2019 to request these funds. Ferrell said in her email, “I support this request, as it is exactly why the group has been holding onto reserves for a number years – for just this type of situation.”

Unfortunately, The Equinox received no response from administration. Student representatives from the Equinox then tried visiting the Vice President for Finance and Administration, to whom the request for funds was sent, only to be met with rudeness and avoidance. It has now forced the Equinox to change its mode of transportation to Washington, D.C. from airplanes to vans. This will increase travel time to 8 hours each way, and puts the students at a higher risk for human error.

This lack of response concerns us for a number of reasons. First, the school stresses the importance of supporting the students but then completely ignore us when we need help to go on an educational trip – and to a conference at which The Equinox has been nominated for two prestigious awards. Second, it is part of the Vice President of Finance and Administration to help students and organization in situations such as this one. Yet there still has been no response 12 days after the request was made.

Perhaps what’s more concerning is the The Equinox Reserves Fund was originally a savings-type account built up by the sale of ads in the newspaper, access to which only required an advisor’s approval. Recently, the account has been switched to a budgeted account, which requires a request be made to Student Involvement and the Vice President of Finance and Administration. Is the money still there? The money the Equinox worked hard for, selling advertisements. What is being hidden? We are concerned as well because we went to the highest power short of the president and got nothing. Did the school just take the money the newspaper earned?

We strongly believe that student organizations should have access to the money they have raised in the past and in the current year. The money we requested for this national academic conference is money that the Equinox has earned. We have earned it, it is ours, and we will not stop fighting until we have the access to it we deserve.

The way our organization was treated by the administration was unacceptable. Administrators should remember that without students there is no administrator. This college has a mission, one that perhaps those who serve here should remember and reflect on. At the writing of this editorial, October 29, 2019 at 8p.m., we still have not received any response whatsoever. 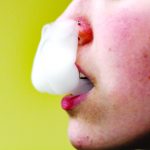 Vaping: the series Previous
Spooky season in Keene Next