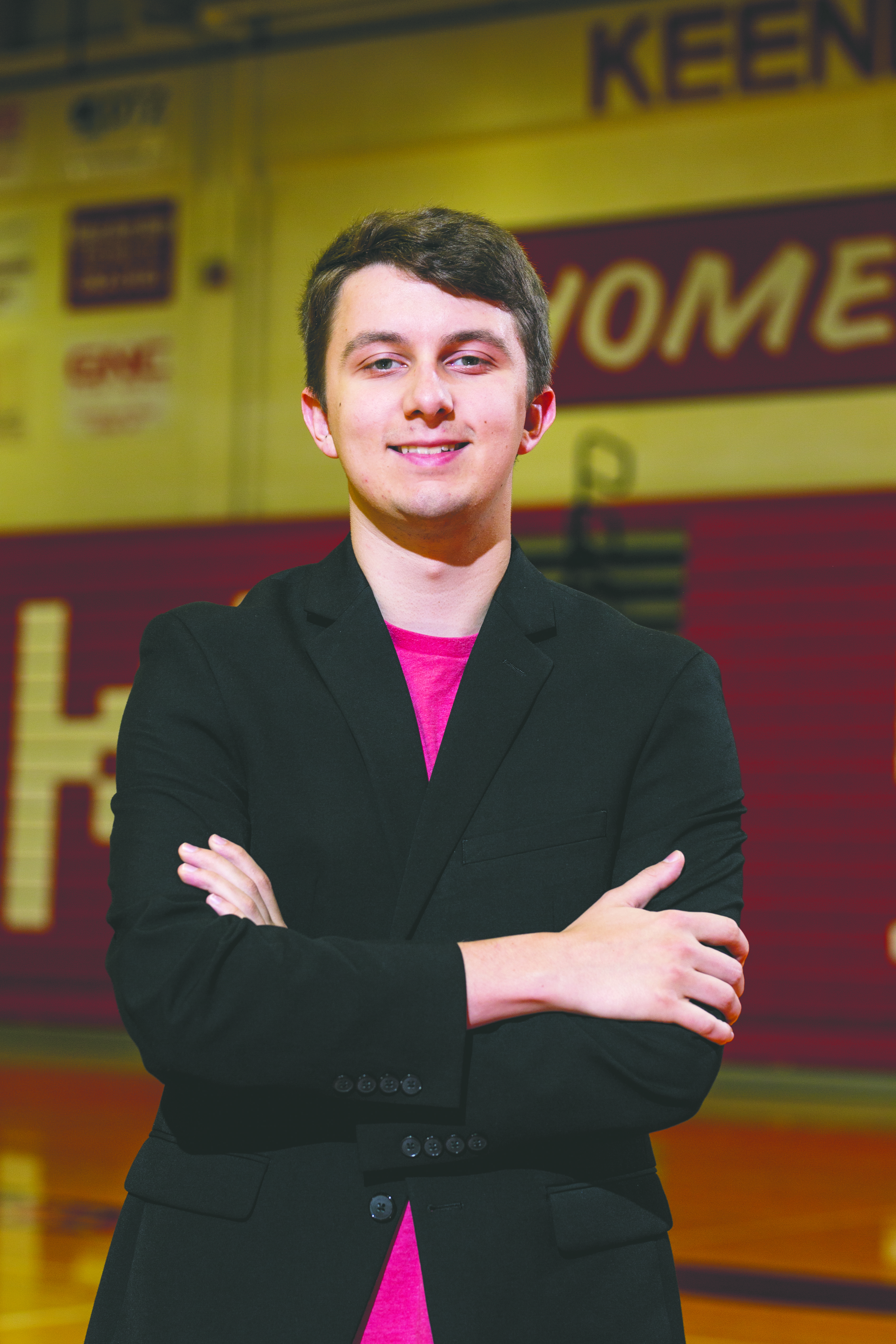 The Keene State intramural flag football program crowned their champion last week, while two other intramural sports are still in the midst of playoff season.

It all came down to the final two flag football teams on Tuesday, October 22, when the Mud Puppies and the Electric Factory took to the turf to try and win a championship. Both teams entered the match riding high on hot winning streaks, as neither competitor had lost a game in over a month. In fact, the Mud Puppies were in the midst of a perfect, undefeated season entering the championship game. But, for the Electric Factory, their last and only loss of the season came back on September 17 at the hands of none other than the Mud Puppies. The final score in that game was Mud Puppies 27, Electric Factory 20, making it one of the closest and most competitive games of the season.

This made last Tuesday’s game not only a fight for championship glory, but also a highly-anticipated rematch between the two best teams in the league. The Mud Puppies had a chance to remain perfect, ending the season with no losses, while Electric Factory had a shot at redemption, looking to avenge their loss to the Mud Puppies earlier in the season.

Unfortunately, the rematch didn’t fully live up to the hype, as the championship game was not as close and competitive as the regular season match back on September 17 between the same two teams. In the end, the Mud Puppies walked away with the championship, finishing their season with a perfect record of seven wins and zero losses. The disappointing part of that is the championship game’s final score: 26-6. That shows that while the Mud Puppies ended the year undefeated, it may not have been terribly tough for them to do so.

However, while intramural flag football season at Keene State College may have reached its conclusion, that doesn’t mean the Mud Puppies are done playing.

On Monday, October 21, both Protected Sets and Mukin Barn picked up playoff victories in men’s 4 vs. 4 volleyball competition. On that same day, men’s floor hockey team Hold This Corn nabbed a victory by forfeit to help them move on in their playoffs.

The next day, Hold This Corn had to play again, as they faced the undefeated Team Natty. Hold This Corn almost pulled off a cinderella-story type win, but they came up just one point short. Team Natty won 8-7, and moved on in the playoffs.

Later that night, two co-rec volleyball matches were contested. First, Kiss My Ace defeated Friday Night Spikes two sets to one in a match with an exciting finish. The final set went into extra points, but Kiss My Ace prevailed and moved on in the playoffs. Then, the Blair Hits Project picked up an easy victory over Positive Vibes, 2-0. The Blair Hits Project still haven’t lost a match this season. Then lastly on October 23, the Deephers defeated the Acer’s by forfeit in women’s 4 vs. 4 volleyball to improve their record to 3-2.

Next week, we will know more playoff results for both intramural volleyball and floor hockey. Plus, the start of college basketball season is just around the corner, and the same goes for intramural basketball. We’ll find out what teams are playing this year. 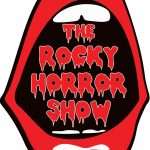