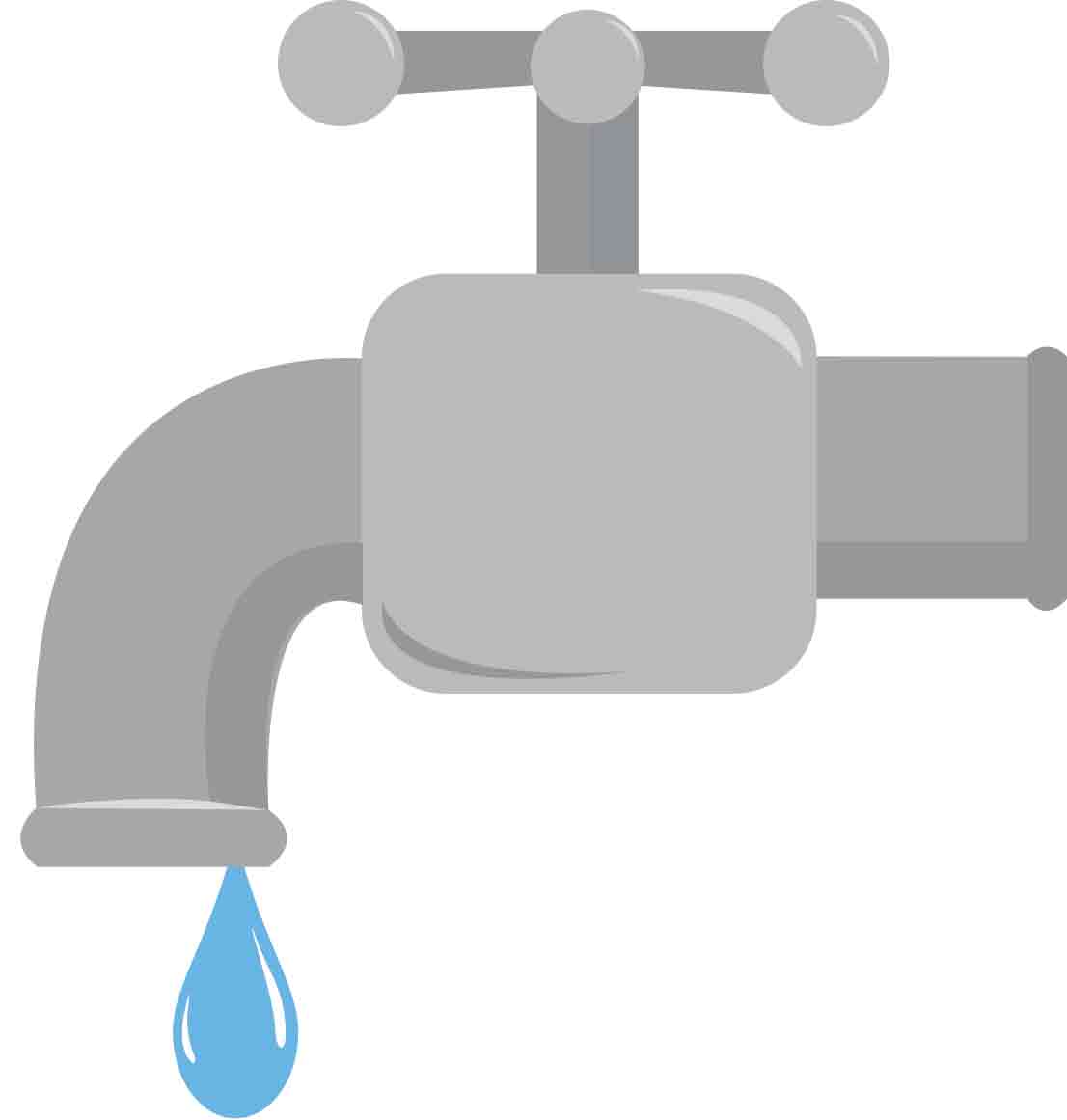 “The whole ordeal felt like ‘hot-water gate’,” said Yasmina Hinkle, a Fiske hall resident, regarding the lack of hot water in the first-year dorm hall. “Friday night, when I went to shower, someone in the common room told me that we didn’t have hot water since before lunch. I checked just to make sure, and there was still no hot water,” said Hinkle.

The outage occurred on Friday, October 4, during the early afternoon.

“I was pretty annoyed by it; so was my roommate. My roommate just took cold showers, but I have terrible circulation so it was a bigger inconvenience for me. I had to find someplace else to shower,” said Hinkle.

Although students in Fiske did not have hot water, they found other ways to take hot showers.

“I went off campus to my friend’s apartment once, and to the LLC once,” said Hinkle.

During the incident, residents complained both about the lack of hot water and the lack of communication between Residential Life and the residents.

“When I went to the HRA Friday night she told me that she took a hot shower that morning, and it was probably a fluke. The next day, I still heard nothing. I emailed the RD, and never got a response. I finally got annoyed and called Campus Safety, who said they had gotten complaints but didn’t know if the issue would be resolved. Residential Life didn’t even address it until Monday. Three days without working hot water; the least they could have done was address the issue. When a single toilet is clogged or a dryer is broken, we get an email or at least a Facebook notification. This was more important than those, and they said nothing,” said Hinkle.

The source of the leak was a hole in one of the pipes, and residents were advised to leave the water running for a few minutes before using the water again. The water came back on Tuesday afternoon.

“The reason the water took so long was because this happened at the beginning of the weekend. Since this was not an emergency situation, we had to wait until Monday,” said Ryan.

On the other hand, Residential Assistant Jack Hanrahan said, “In general, residents were pretty upset about it. There was a lot of understandable frustration, especially as the weekend continued. I think residents were upset that there was nothing being done about the hot water.”

“When it comes to things like this, RAs typically do know about what is going on. We try our best to get it fixed as soon as we can, but we really don’t have much control once we report the issue. It goes to a different department in these cases. However, we will always update residents when we have that information,” said Hanrahan. 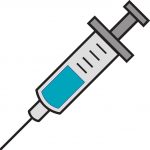 Flu season is creeping in Previous
Lack of attendance Next 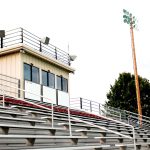