From credit card scammer to rapper

Corruption forming in the rap scene 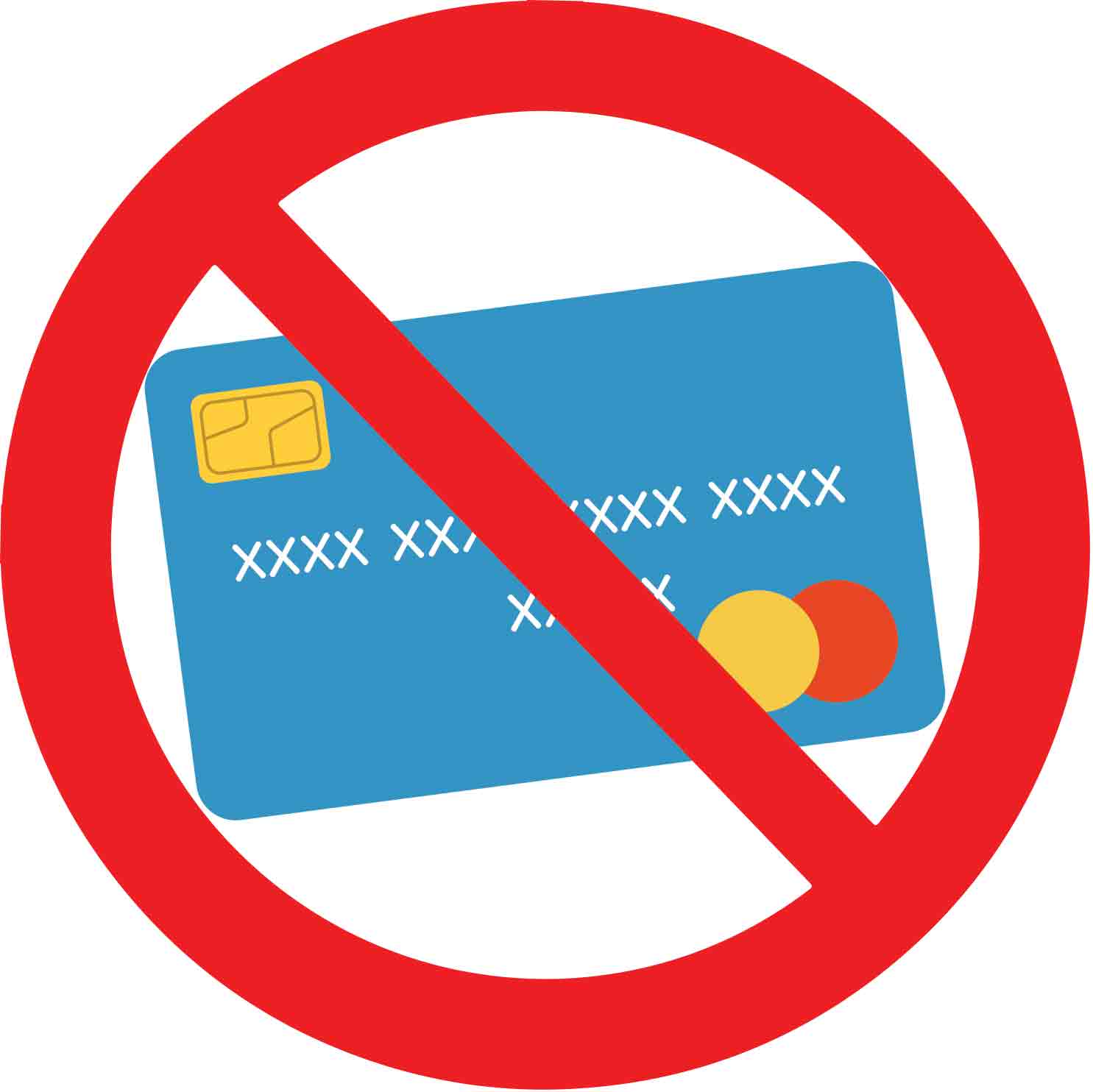 Well it looks like selling drugs, flexing your new “drip” and talking about girls just isn’t cutting anymore. Something that has been emerging in the underground rap scene is called “Scam Rap” and it is looking to be the next big thing in HipHop. Whether it’s illegal drugs that are being consumed or sold, or rapping about a new chain piece, something new has been rising from the underground; “Scam Rap” might prove to be a problem if it grows any more.

“Scam Rap” is a subgenre of rap where rappers credit card scam different places like Target or Walmart through accessing the Dark Web. The man who frontlining this entire movement is a young rapper by the name of Teejayx6, who has written plenty of tracks about swindling stores and people out of their money. In his hit song “Dark Web” Teejayx6 states in a part of the chorus: “The government tried to ban me from the Dark Web, (Tried to ban me) I downloaded Tor Browser then got back in, (Back in) Went and got a VPN (VPN), just bought another BIN. I’m a keep searching these b****** on my site ’til I can slide a Benz (Keep searching) This s*** illegal but it’s green, I gotta get it in (I’m rich).”

The Dark Web is a series of websites making up most of the internet (most commonly referred to as the underbelly of the internet) and is legal to access from a private or anonymous browser. Unfortunately, the majority of the websites are illegal to access on the internet due to a lot of crime happening on the Dark Web. Since everyone is untraceable and anonymous, this is where the black market thrives and how scammers like Teejayx6 can figure out how to flip a profit.

A group that also helped push “Scam Rap” into what it is now is Bandgang, specifically member Lonnie Bands. In the chorus of the song “Shred 1.5” Lonnie Bands said, “And you know these b****** call me band man, whipped out a card she said, ‘Boy you still scamming?’”

Another person who is prevalent to this musical movement is Guapdad 4000. He’s a Bay Area rapper who has grown to mainstream relevancy after doing a song with the hiphop label “Dreamville” named Costa Rica on their “Revenge of the dreamers” album earlier this year. Before he did this song with them he used to be a part of this whole movement; until he left it behind him, it seems from later tracks. His biggest song on his last album 2017’s “Scamboy Color” was “Scamboy” up until this summer. He takes his own rendition of Mase’s “Feel so good” and performs it in the chorus. “I’m a Scam, Scam, Scam, Scam Boy. You know it made me feel so good, Yeah. The scamming made me feel so good,” he said.

Looking at the music from a surface level you might wonder, “What’s the issue with catchy songs about things we shouldn’t do?” I personally think that the biggest issue is what if this reaches mainstream appeal, and impressionable youths find this music and get curious about how to do everything? A lot of these songs are instructional and tell you what to do if you’re in any situation regarding scamming and the Dark Web. For example, Guapdad 4000 lists all of the tricks he formerly used in a song called “10 scam commandments.” “Make sure you got the right flex, and never put a visa card on a Amex, and never put discover on a mastercard, if you follow these steps you can master fraud,” he says.

This already has been addressed in mainstream hiphop by the group City Girls in their hit summer song “Act up,” and more recently by A$AP Rocky in his song “Babushka Boi”: “Smokin’ while I’m strollin’ down Wooster, Buck fifty, my babushka. No pistol poppers and prostituters Card scammers and the Prada boosters.” While this may seem small, this is already sticking its foot in the door. Scam Rap as it is sounds appealing, but because most songs have a heist aesthetic to them and catchy choruses this could cause trouble.

Overall, this seems to pose as a bigger issue we might have to face this upcoming decade. 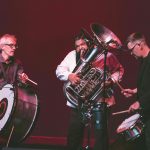 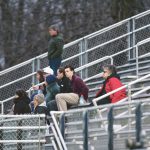 From credit card scammer to rapper