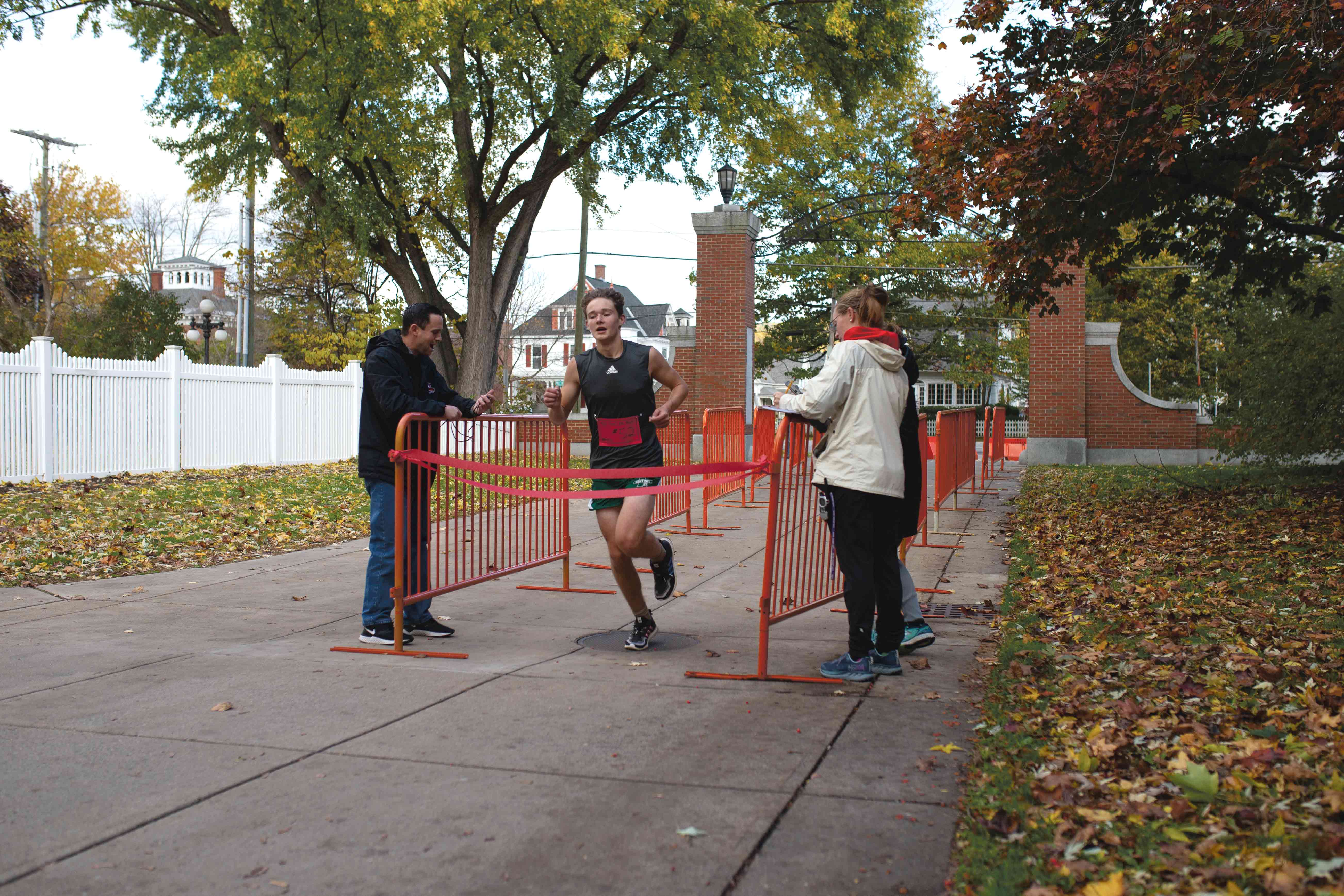 Fun, sun, and a little bit of run(ing) was in the air on October 18 for the annual Owl 5K Fun Run/Walk.

The event, sponsored by Keene State College Recreational Sports and Live Well KSC, kicked off with 47 racers lining up at the start line on Joyce Field.

The course took runners through Joyce Field, past Pondside 1, around the Owl Stadium Complex, onto the Ashuelot Rail Trail and finished up under the Keene State College archway.

However, the Owl 5K Fun Run wasn’t always called that.

“Many years ago, probably close to 15 years ago, we decided to do a 5K,” explained Lynne Andrews, director of recreational and intramural sports. “It was originally called the Pumpkin 5K Fun Run; we tied it in with Pumpkin Lobotomy for the PumpkinFest and then, when that ended, we just switched it to Owl 5K Fun Run, because obviously we’re the Owls.” 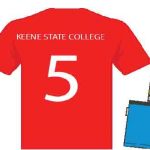 The danger of vaping Previous
Popping into the Thorne Next 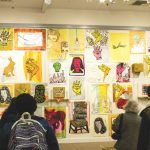