Church, State, and the great debate

Play 'Church and State' arrives at the Redfern Arts Center 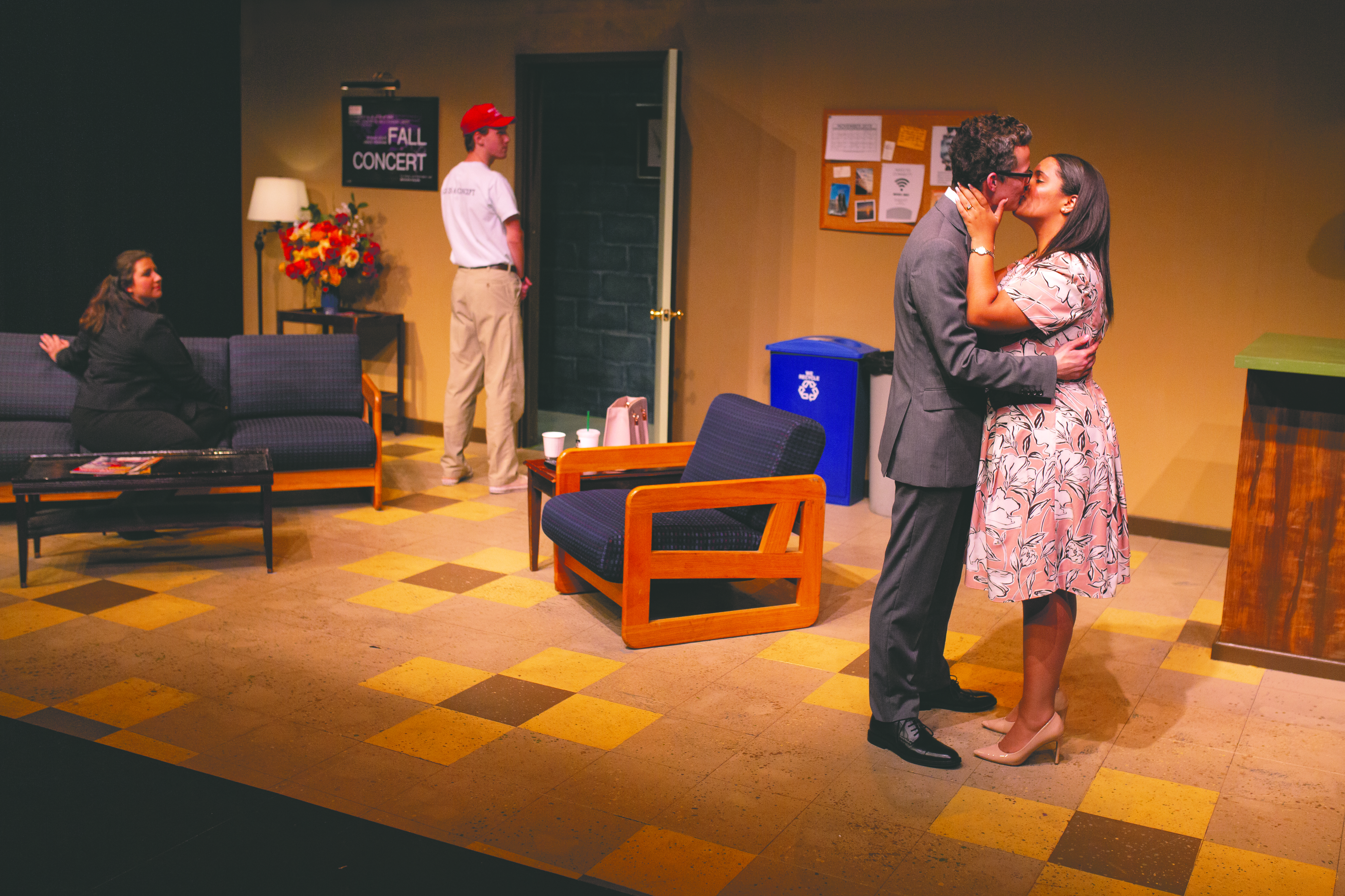 According to Keith Stevens, the director of “Church and State,” a play the Keene State Theatre and Danced produced and premiered this past weekend, raises the question, “What might it take to get both sides talking about a really serious issue?”

“The play deals with a republican senator from North Carolina who is running in a tight reelection race. He lets his guard down and reveals to a blogger who calls into question some of his beliefs in guns and God, and when that gets posted on “The Twitter” it turns everything upside down,” said Stevens.

Stevens says “Church and State” “grapples with politics, guns and religion in a way that is very comic and serious, addresses gun violence, and has a lot of interesting things to say. Imagine a scenario where a senator has to come to grips with a tragedy that has happened in his district and shakes him up and makes him rethink a lot of things. The main character is attending a funeral three days before the race, and says a lot of controversial things which gets posted and goes viral,” said Stevens.

On deciding which play to produce,,Stevens said, “I knew that I wanted to direct a contemporary play that had some relevance to students involved and students attending. This one struck me as one that was well-written and had a story that needed to be told. I knew students working [on the play] would be able to grow while working on such a serious topic. Students involved had a lot of ways to hone their craft. While I have been teaching as an adjunct professor, this is the first instance where I get to work with students and faculty on a full production and I’ve been very impressed by their dedication and their talent.”

Sophomore Christian Frazier, who plays the role of Charlie Whitmore in “Church and State,” was very grateful to be part of the production. “ I’ll remember the experience for the rest of my life. My experience with the show was beautiful. Everyone is working hard, helping each other out. I learned so much about what it takes to play a character that represents so many feelings that the country has toward guns today,” said Frazier.

Sophomore Jayne Bernardi, the scenic designer for “Church and State,” said extensive research went into designing the show.  “Obviously the show is set in a green room so I had a lot of influence from the Redfern, since I spend a lot of my time there, but I also had a lot of ideas that were specific to the show. I drafted a lot of different ideas, came up with a color pallet, drafted the floor design and helped build all of it. To start with a simple vision board and see what it’s turned into now is just incredible,” Bernardi said.

The show deals with a lot of heavy topics; Stevens says, people should see the show because of its relevant topics.  “Just before the semester started two mass shootings happened on the same day. I think the idea that [with] any serious issue, we need to start talking to each other. Whether it’s climate change, equality, wealth distribution, LGBTQ rights; name an issue, we need to talk to each other,” said Stevens.

Student Assembly Previous
Back in the right lane Next 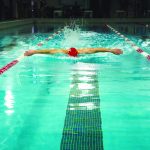 Church, State, and the great debate