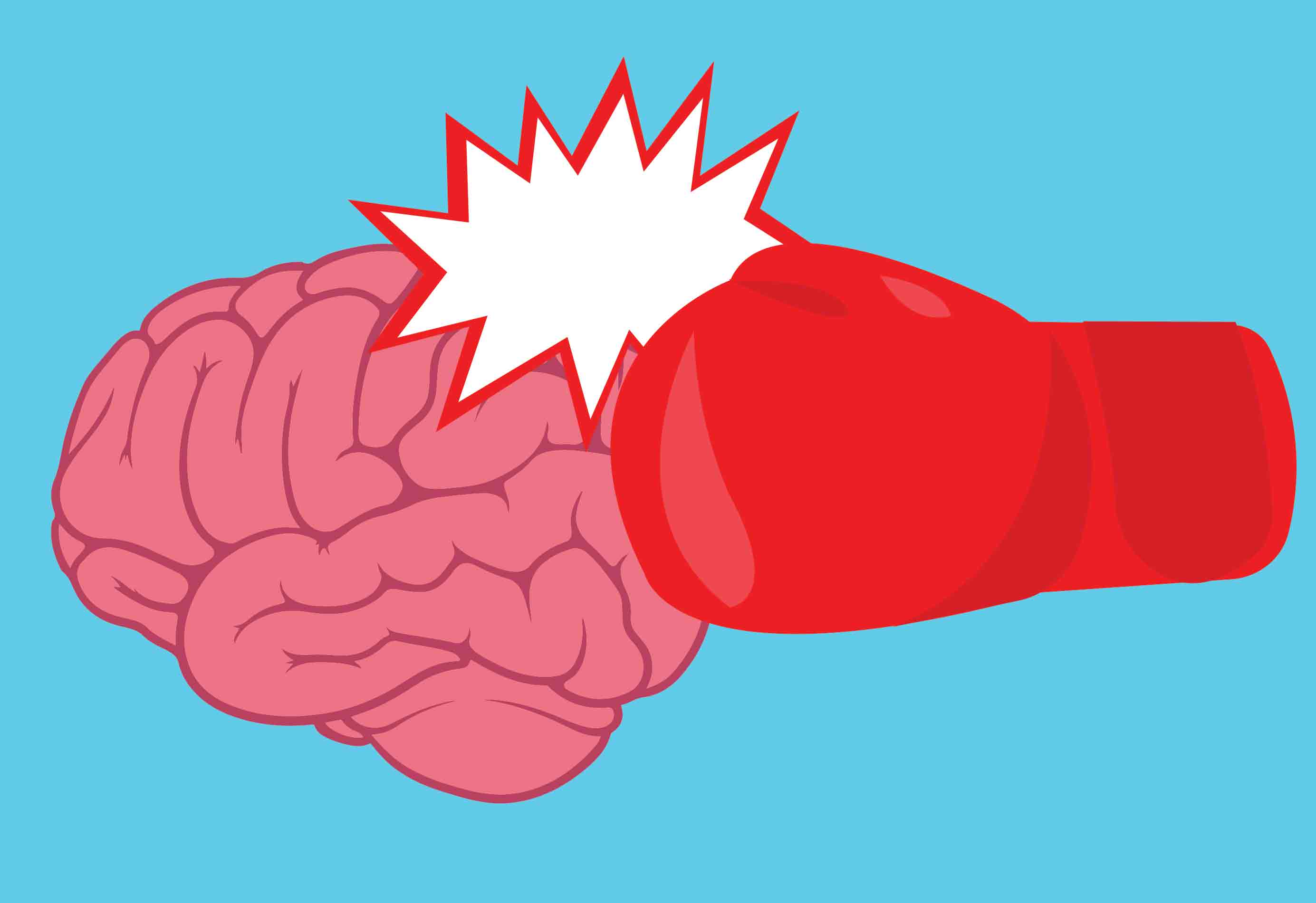 Concussions are changing the face of contact sports as we know it.

A concussion is a brain injury usually caused by a violent blow to the head. They s have become a large concern for all sports, with emphasis on contact sports such as hockey, lacrosse, football and soccer.

Concussions have been under the microscope since former athletes began to suffer from a brain disease called chronic traumatic encephalopathy, more commonly known as CTE. While most talk about concussions is centered around professional athletes, high school and collegiate athletes also deal with these injuries. The question is, what is the protocol for when it happens at Keene State?

Athletic Director Phil Racicot said there is currently work being done at the state level to work on protocols that are consistent with the rest of the schools in the University of New Hampshire system. “We have instituted impact testing, which is one of the types of baseline tests, so all of our student athletes in every sport do impact testing,” said Racicot. KSC’s training staff declined to comment.

Football is one of the largest contributors to the number of concussions, but since KSC does not have a football team this is one sport that does not contribute to injuries of student athletes. However, student athletes are at risk to get concussions in any sport, even non-contact sports such as baseball or volleyball.

Racicot said KSC uses impact testing as a baseline for every student athlete. “When there is a diagnosis of concussion we follow the steps of the protocol, which basically are to revisit the baseline and then to test every day to make sure that students don’t return to the field of play or competition until they are symptom free,” explained Racicot. KSC’s concussion protocol is currently being reworked by the University System of New Hampshire and when finished will be uniform with all of UNH schools. 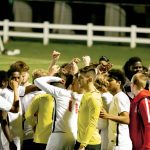 Brawl on Butcher field Previous
Living with the team Next 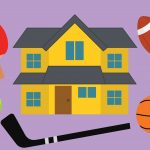