‘All Steinway’ all the way 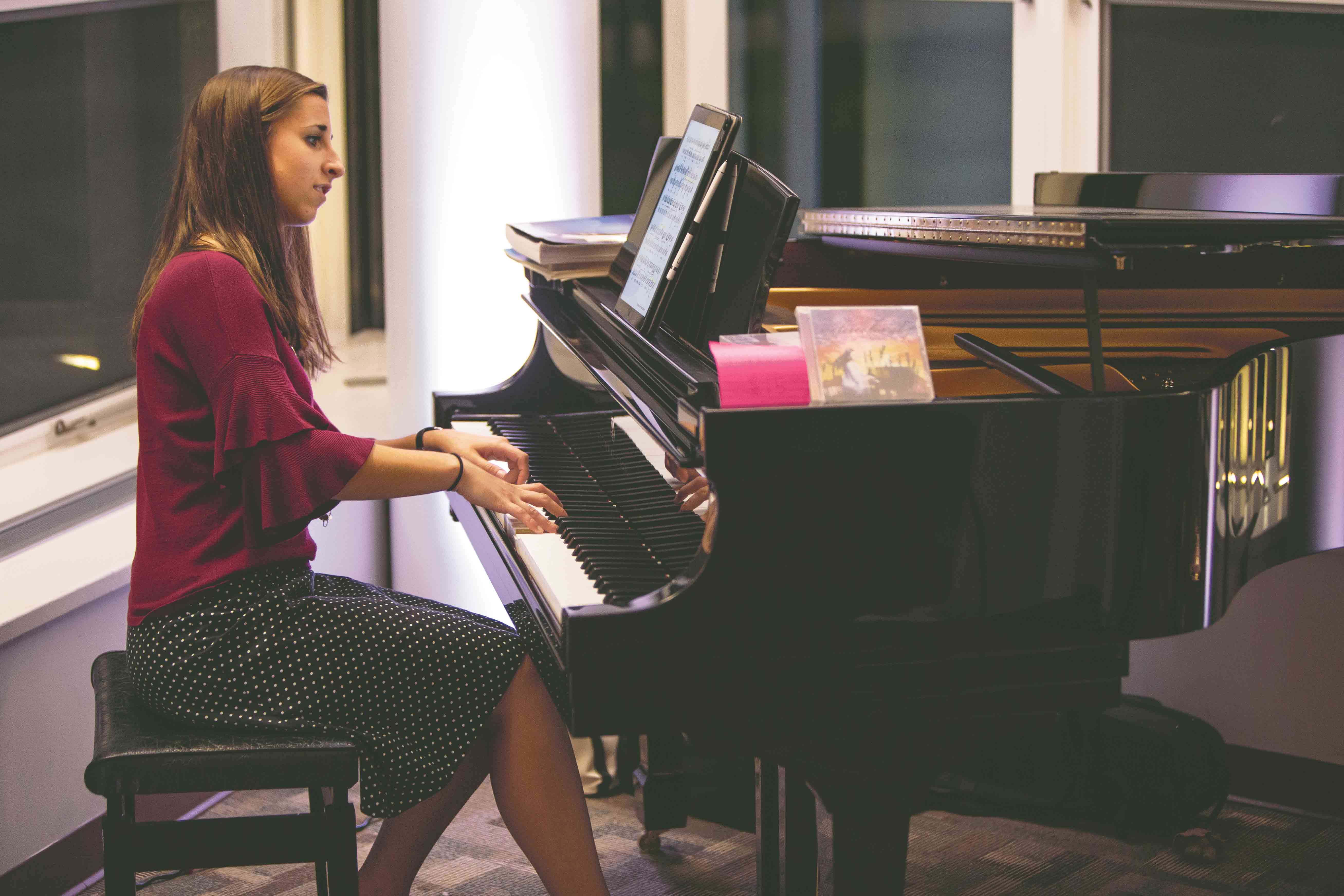 Progress is being made in Keene State’s “All Steinway, All Together” initiative, a campaign to replace and improve the piano inventory of the college with high-quality Steinway and Sons pianos.

This will make Keene State the first school in New Hampshire to gain the accolade of an “All Steinway” school. The initiative was started in September of last year, and came from a need to “update and improve the music department’s aging inventory,” said Dr. Heather Gilligan, associate professor and chair of the music department at Keene State. “We have a 25-piano inventory at Keene State, and an instrument repair and replacement fund of under twenty thousand dollars a year. That fund is spread across five departments of instruments, each of which require repairs each semester. One upright piano costs ten thousand dollars,” Gilligan continued. “This came to a head. We went directly to President Treadwell and proposed the initiative. This provides a tangible solution.”

Ensuring the best quality of equipment is a necessary part of Keene State’s National Association of Schools of Music (NASM) accreditation. “Keene is one of two NASM accredited schools in New Hampshire,” said Dr. Gilligan. “When musicians hear that a college is an all-Steinway school, they know what it means.”

Assistant Professor Christina Wright-Ivanova spoke to the necessity of high-quality instruments. “People often think of instruments as just equipment, like computers or printers. These pianos are not only equipment; they are allowing students to become better artists,” Wright-Ivanova said.

“One thing to emphasize is that this initiative is to support students,” said Gillian. “It’s great to be accredited, it’s great to have this equipment, but at the end of the day this is about making sure that students have access to resources which will help them master their artistry.”

“[Students] know that whenever they sit at an instrument it will sound great, whether they are finding a key for singing, or tuning their saxophone,” added Marilyn Shriver, Director of Development for Keene State.

“All Steinway, All together” involves the incremental purchasing of a number of Steinway Pianos borrowed from the company each year over a five year timeframe, through festival venues across Massachusetts and New Hampshire. In July, Keene purchased four of the 18 Steinway pianos used across campus, and another four in September.

“We have now purchased 40 percent of our inventory,” said Gillian.

So far, funding has been raised for the initiative by local funds and individual donors, one of whom donated two pianos to the college and dedicated them to the faculty and alumni of Keene State. The initiative has now raised a quarter of its over one million dollar funding goal and anticipates going public in fall of 2020, once it has raised half the total funding.

According to Wright-Ivanova, a fundraiser will take place on Keene State’s campus in the Spring of 2020, introducing the initiative to the Keene State community.

Connor Adams can be reached 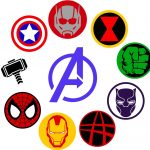 'All Steinway' all the way