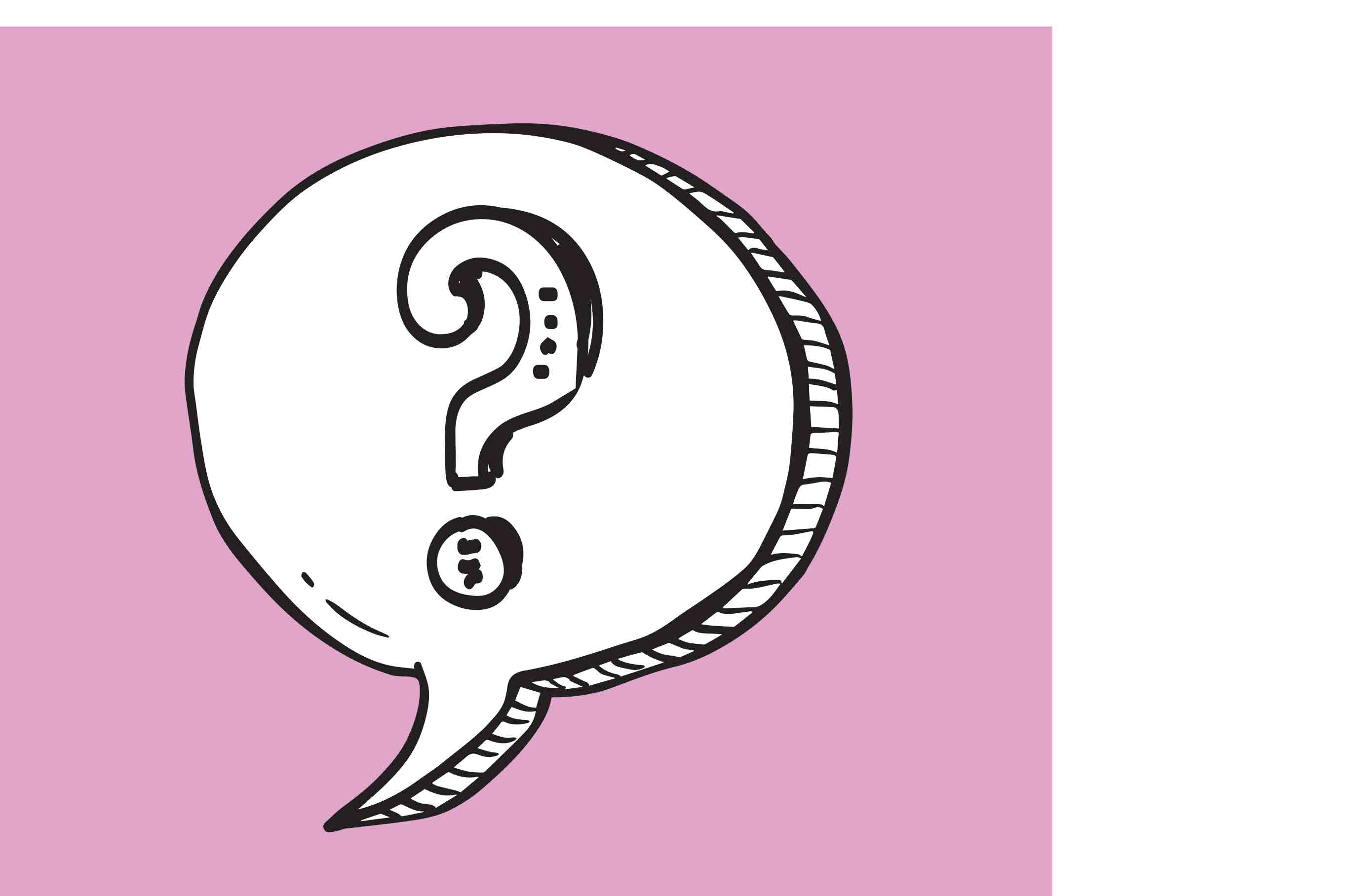 On Tuesday, October 1, Keene State College President Melinda Treadwell, Keene State faculty members and students met to discuss a recent issue that happened on campus. A picture was posted by a student on Snapchat of another student wearing a derogatory sweatshirt that said people should leave the country if they don’t speak English.  This opened a discussion about the difference between free speech and hate speech.

During the meeting, students shared their own stories about crude and offensive things that have been said to themselves and their friends; most were racial slurs. These comments made some students feel like they are not welcome on campus. One student, who requested to remain anonymous, expressed their concerns.

“KSC is a predominantly white school, with students coming from different places. They don’t know the meaning of the terms they are using or what the impact is,” the student said.

Staff and students discussed the show “No Zebras No Excuses,” a play about sexual assault that every incoming freshmen class is required to see. A group of students wrote a petition stating there should be  a way to educate students about racial inequality and the consequences of their words. The petition already has close to 100 signatures.

Students also feel that orientation leaders need better diversity training and there should be more campus-wide diversity activities during Welcome Week and year-round.

Hate speech isn’t only related to race and culture. Several LGBTQ students have expressed that they don’t feel safe in their own rooms, and the residential staff isn’t doing anything about it.

“My friend is a member of the LGBT community and their roommate is against that. My friend stays out of their room until the last possible minute every day, in fear that their roommate will do or say something,” said another student who requested to stay anonymous.

The board talked about creating a space to have conversations about these issues. Program Support Assistant for LGBTQ students at the Office of Multicultural Student Support and Success Hunter Kirschner said that involvement on campus is important to combating this.

“I’m sorry for those of you, or your friends, that don’t feel heard. We are here for you guys. But Kya and I are just two people. There needs to be more of us,” Kirschner said.

“I am a fierce proponent for free speech, but I don’t tolerate ignorance. Students and faculty need to be educated. Ignorance isn’t an excuse,” said Treadwell. 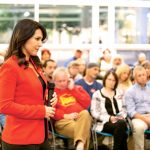 Tulsi Gabbard in Keene Previous
Working towards sustainability Next 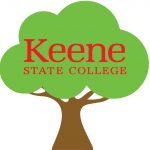