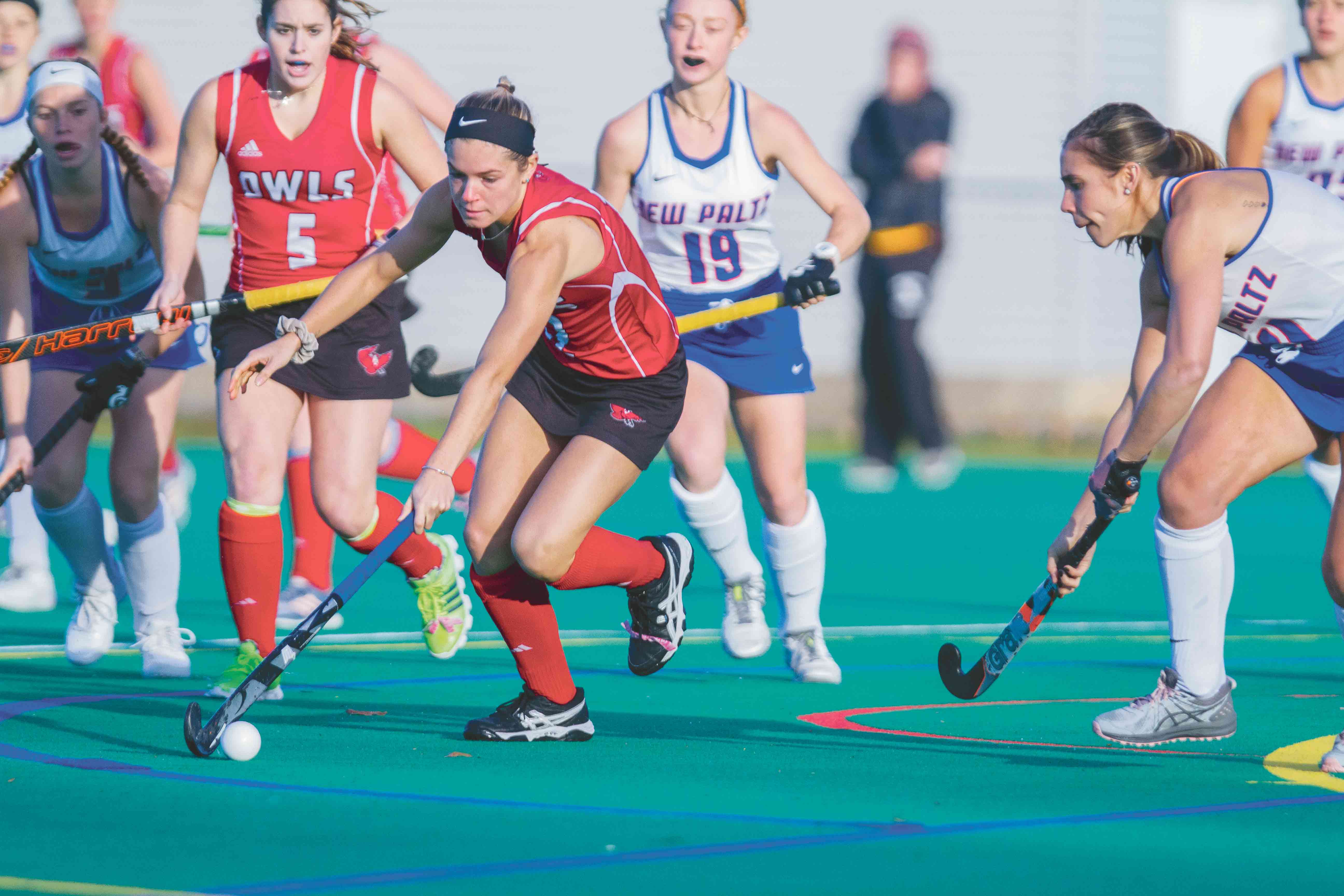 The Keene State women’s field hockey team is no stranger to winning it all, and the Little East Conference pre-season poll predicts them winning it all for the seventh season in a row, having won 138 points in the poll. In the past 22 years, the Owls have been able to call the championship theirs for 14 of those years.

While the team has seen many new faces, one face that has been consistent would be head coach Amy Watson, who has led many of these championship charges, including the current six-year streak. However, since the beginning of the current season, the team has begun with a 1-3 record. Watson discussed what factors the team was still working on. “The field connections aren’t there yet. I think the team gets along pretty well, I don’t think there is personality chemistry problems, I think it’s just getting to know how each other plays, and what to expect from the person next to you,” Watson said.

Ally McCall, a senior defense player, said that this season feels different. McCall said, “We lost four key players last year, so its been an adjustment period, finding new connections on the current team we have now, but we are getting there.” McCall played a major part of last year’s championship team, having been named the Little East Defensive Player of the Year and Little East Tournament Most Outstanding Player.

Nina Bruno, a junior forward, said there’s one main element to make the prediction of winning it all come true.  “Hard work and dedication from each and every one of us whether we are playing the entire game or sitting on the sideline, everyone needs full effort and support of each other,” Bruno said.  Bruno also talked about how a 9-0 loss to number 17 ranked Amherst would affect the team’s mentality.  “Those are the games that you get better, you don’t get better when you win 6 nothing, 7 nothing, that’s not where you improve. You improve where the games are challenging, and they make you do things you haven’t done before,” Bruno said.

While the season has been off to a slow start, none of these three are hanging their heads in defeat. While the season hasn’t been off to an ideal start, Coach Watson, McCall Bruno all believe that once the chemistry connects, the Owls can once again claim another LEC championship for themselves. The Owls’ next home game will be September 2, against the University of Massachusetts Dartmouth, with a start time of 1:30 pm. 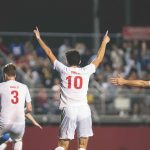