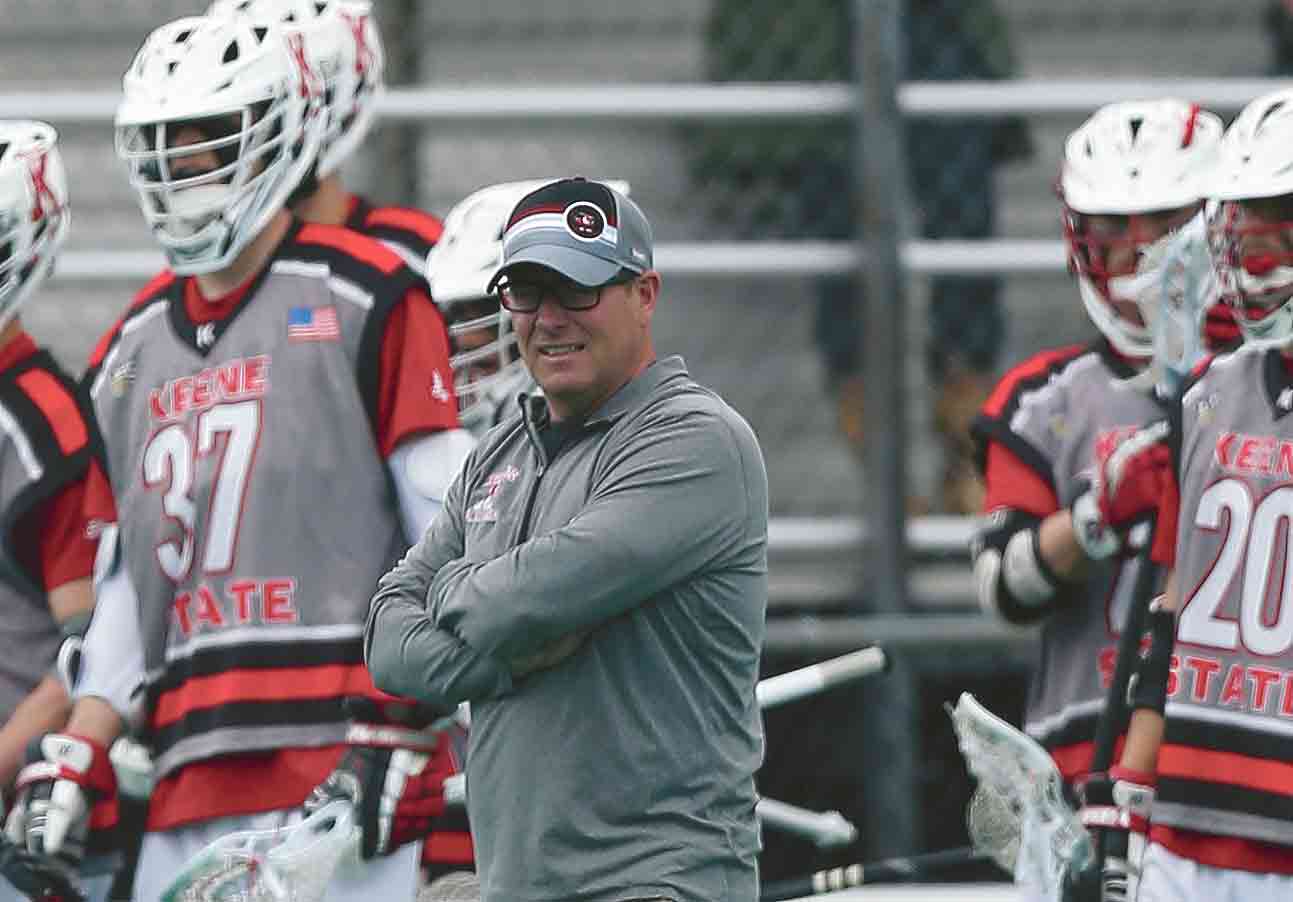 Winning is everything, and Keene State’s lacrosse coach has proved that for the past 19 years.

Theriault has been the coach of the team since 2000, and has coached the team for all but two years of its existence. He has won 215 games to 90 losses, giving him a percentage of .705. He has also gone undefeated in LEC games 10 times, with his current streak being at six years in a row. The team is currently 5-0 in LEC play with three more tournament games to go. Theriault said, “It shows that our program is a very consistent one amongst the Little East teams.”

Senior Midfielder JJ Downey said, “Playing for Coach Theriault is a privilege and an honor, he lets you be the player you want to be.” In Downey’s four years at Keene State, he has been a LEC champion three times. Twice he has made it to the second round of the NCAA tournament.

Former midfielder Ryan Hart said, “Every year we had a different team, but he did a good job putting people in the best positions to be successful.”  Hart played for Keene State from 2011 to 2015, he is currently second for most assists in a season in KSC history.

The team has adopted a “blue collar” style of play, priding themselves on out-working and out-hustling other teams. Downey said, “He really demands [being] athletic, working harder than the other team, ‘blue collar’ is what he’s always repeating.”

While Hart graduated four years ago, ‘blue collar’ was the team identity during his time as well. “Keene State’s always had a tradition of getting good players, blue collar players,” Hart said.

While they didn’t play together, Hart and Downey both said that they played a physical style of lacrosse. The common factor between both players is Theriault. “For us I think we need to be one of those hard working, scrappy kind of teams,” said Theriault

Since his playing days have been over, Hart has started coaching for his former high school, Monadnock Regional. While doing that he has used some of what he learned from Theriault. Hart said, “A lot of the drills, when I was in high school, we didn’t do nearly the same drills as when I went to college. I definitely took a lot of those drills he would do.”

Theriault has gone undefeated in the LEC for the eighth straight year. “It’s been really great to sustain that for so long, but at the same time because of that, everyone is trying to knock us off the top spot,”  Theriault said. 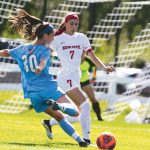 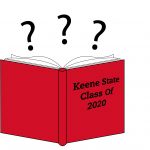