KSC Ultimate frisbee team is available for both men and women 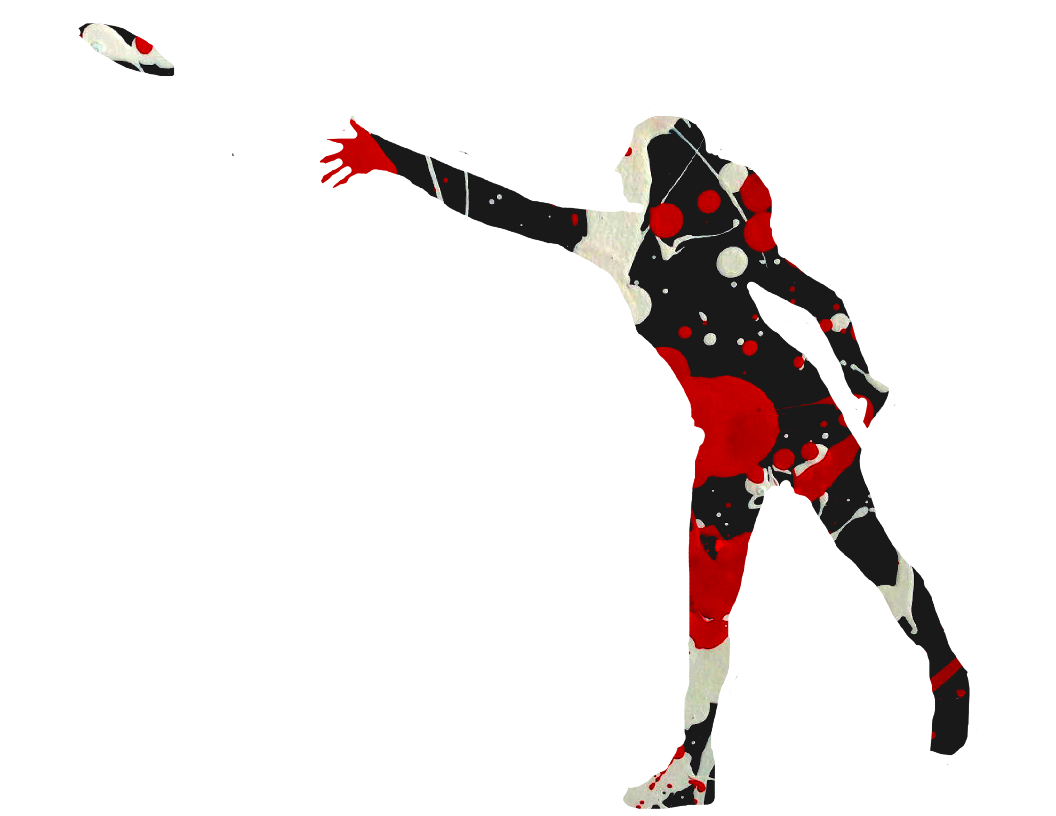 While there are plenty of outstanding and crowd-drawing sports played at Keene State College, only one can be called the ultimate sport.

And, well, that sport would be ultimate frisbee.

Among the multitude of club sports at Keene State, The Ultimate Frisbee Club has grown to become one of the largest clubs on campus over the years, with approximately 40 men and women playing on the team.

For those who are not familiar with ultimate frisbee or how it is played, usaultimate.org describes it as, “Combining the non-stop movement and athletic endurance of soccer with the aerial passing skills of football.” To give further explanation, two teams compete, trying to score points against each other, by catching a frisbee in their opponents’ “end zone.” The players attempt to pass the frisbee upfield to their teammates, without losing possession, until they have scored. The winner is declared once one team reaches a certain threshold of points scored.

The Keene State Ultimate Frisbee Club plays in intercollegiate tournaments most weekends in the fall. The team travels to different locations around New England for their matchups, and even take a trip down to Myrtle Beach, South Carolina, for a tournament each year. The tournaments typically last full weekends, and any one team can potentially play up to eight times in the same weekend.

This year, the team has three captains: Matthew Maguire, who is playing in his second year with the team; Ethan Platt, who has been with the team for three years and has been playing ultimate frisbee for seven; and Samantha Dost, who in her third season with the club is its president.

While Platt already had experience with ultimate frisbee prior to coming to Keene State, both Maguire and Dost started college with no experience and discovered the club in similar ways.

“Sam (Dost) actually was the one who told me about the team,” Maguire said. “She said it was wicked fun and that I should join.”

“I had two friends tell me I should join the team,” Dost said. “I had never played before. Usually no one comes in knowing how to play, but anyone can join.”

However, Platt was one of those rare players who came to Keene State’s Ultimate Frisbee Club knowing how to play. In high school, Platt captained his school’s ultimate frisbee team for all four years he was on it. That meant that when his college search begun, ultimate frisbee was a factor in his decision.

“I don’t want to say it was why I picked this school,” Platt said. “But it definitely influenced my decision. I was definitely looking at schools I knew had a team, and I already knew people on the team here.”

While they may not be an NCAA team, the club and its members are still extremely dedicated to their sport, as they practice three days a week on top of their usual weekend tournaments.

“A practice for us is usually about two hours long,” Dost said. “We’ll start with our warmups and stretching, then practice throwing, throwing long distance. We’ll play scrimmages and practice different types of defense and offense.”

Even with a team of around 40 players, one of the captains’ top goals for the year is to get a lot of people to play.

“This year is going to be a little different,” Platt said. “We have like 50 people this year, so we have a larger pool to pull from for who’s going to play in tournament games. We’d love to get as many involved as we can.”

For anyone who wants to see The Ultimate Frisbee Club in action, all of their home contests are played on the Joyce Athletic Field. 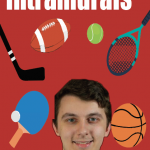 Inside Intramurals Previous
Gentleman’s sport no more Next 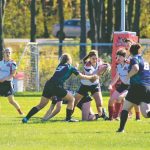