The “Queen” has resigned

The prominent female rap artist leaves behind her decade-long legacy 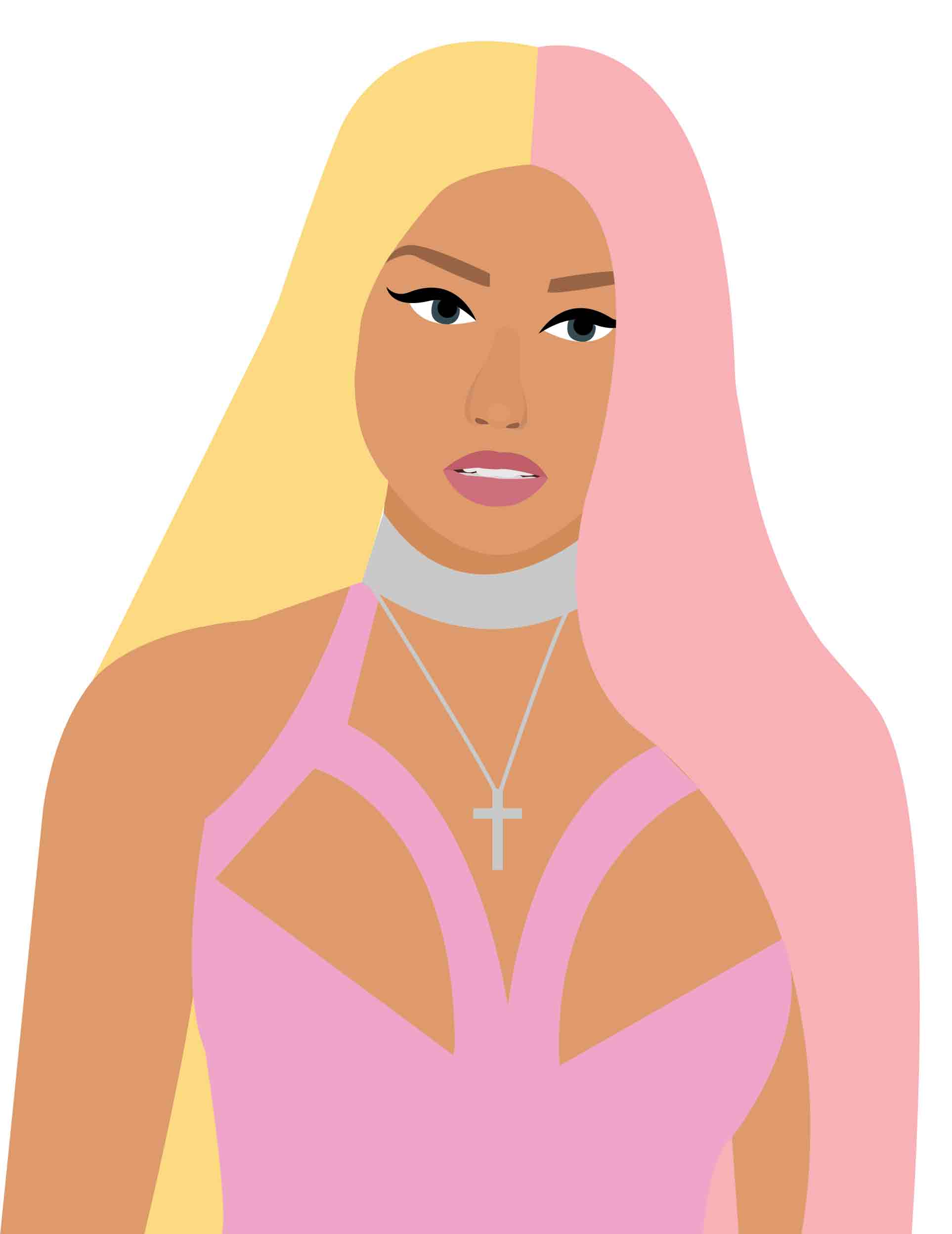 Nicki Minaj impulsively posted a since-been-deleted tweet about her resigning from music and rapping in general to start a family and settle down. “I’ve decided to retire & have my family. I know you guys are happy now. To my fans, keep reppin me, do it til da death of me, in the box- cuz ain’t nobody checkin me, love you for life,” tweeted the “Super Bass” rap star.

Fans replied startled to the tweet and news about their idol. @CALLM3CHUNLI said “@NICKIMINAJ can you please just address this retirement thing? You have never left us so hurt your entire career. We’re just hurting Nicki, it’s US it’s the barbz (Minaj’s fanbase) please…”

Minaj said  in a still-public reply, “I’m still right here. Still madly in love with you guys & you know that. In hindsight, this should’ve been a Queen Radio discussion (Minaj’s Podcast) & it will be. I promise you guys will be happy. No guests, just us talking about everything. The tweet was abrupt & insensitive, I apologize babe.”

Minaj’s cultural impact has been spreading since the late 2000s with hit singles such as “Super Bass”, “Starships” and “Anaconda.” Minaj also expanded her influence by working with musical titans Kanye West and Drake. This impact has spread over to Keene State.

Sophomore Kayli Mae Lord said she listened to Minaj more when the artist was younger. Lord said, “I wouldn’t really say I have a super favorite song but ‘Super Bass’ is one I whole fully remember. I think that Nicki has the right to do whatever with her life and if she wants to stop rap for a family then so be it. I’m sure she’s made enough money.” Lord thinks that Minaj will return to music. “Of course she will come back, too young to stop completely, even if it’s not totally producing, like an album,” Lord said.

Sophomore Maddy Waris said she was a fan. “My favorite song was ‘Chun-Li.’… I think it was a good move, focusing on a family without pressure from society is hard, but a strong decision. She probably will return to music, so many artists do,” said Waris.

Sophomore Kristina Clay said, “I said I was never a fan of her, but the album that really stood up to me is ‘Pinkprint’ (2014) which was released the year I came to America and at that time I thought it was jam.” Clay also said, “I personally think that as of right now she isn’t a big rapper, she’s well known because of the history, meaning the past and all that, but I actually didn’t even know that she was done with her rap career, and I actually don’t even care. But I think if she’s not doing well with music maybe it is a good time for her to ‘start a family’ as she said.” Clay said she thinks that Minaj will be done with music. “Personally, I think she’ll probably just miss it, the rapping and being on the stage and all because it’s just a big part of who she is, but if she says she’s done she’s probably done for good. Or maybe she’ll have a big comeback, who knows?” Clay said.

Joseph Guzman can be reached 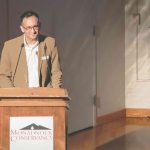 The fruits of their labors Previous
Res-Hall Rumble Next

The "Queen" has resigned