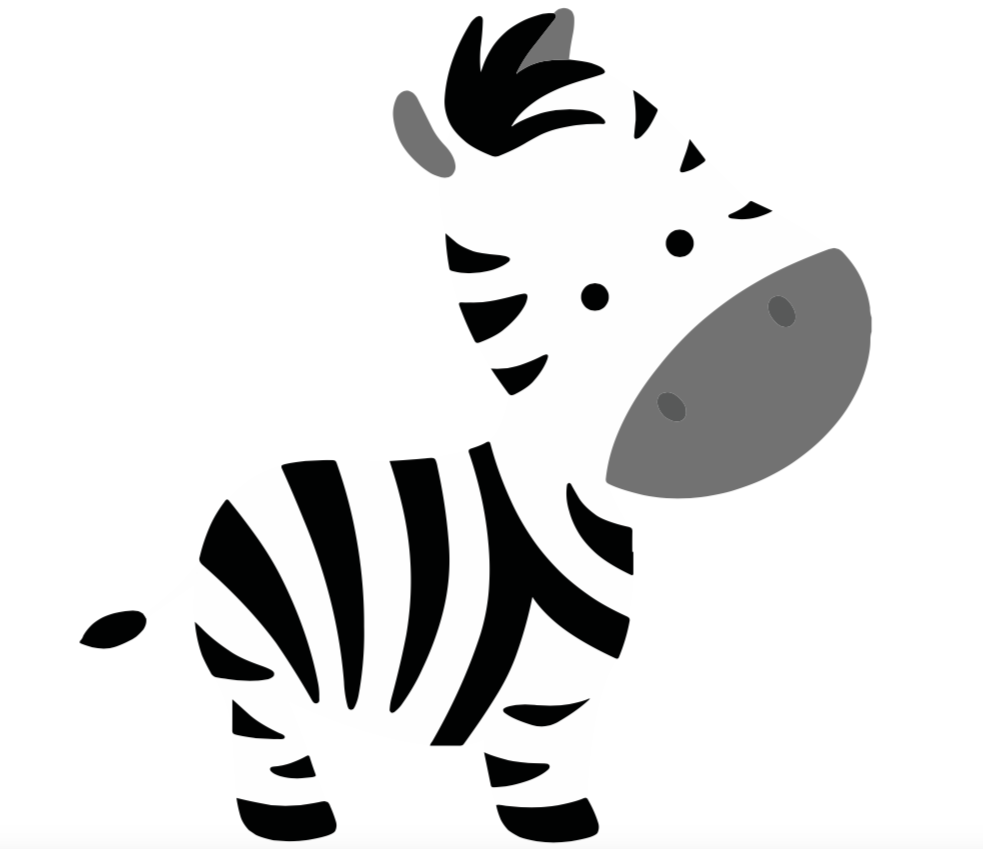 On Sunday, August 25, all Keene State College students and faculty received an email from campus safety informing them of a sexual assault that occurred on campus.

According to the email the police had been requested by campus safety and have initiated an investigation leading to identifying an accused person, but no further information was given about the investigation.

Director of Residential Life Kent Drake-Deese is helping deal with the situation since the assault occurred in a residence hall on campus.  “The students were from different residence halls and had not known each other very well.  Alcohol is suspected to be a contributing factor which lead to the assault,” Drake-Deese said.

Campus safety is still dealing with the situation and finding the correct consequences for the student who committed the assault. KSC Interim Title IX Coordinator Kelli Jo Harper was not available for comment prior to the story deadline.

KSC senior who acted in “No Zebras, No Excuses” Justin Park said, “No matter what you do, never leave your friend. You should always have a plan when going out or else events could unfold that no one would want to take part in.”

According to the latest statistics on City Data.com, there were 26 sexual assaults in the city of Keene in 2017.

When it comes to preventing these situations, according to the Johns Hopkins Center for Injury Research and Policy, there are multiple factors than can play into sexual violence on college campuses. Availability of emergency call boxes, the amount of well-lit, high traffic areas and the campus safety presence on campus can all impact the likelihood of assaults. The enforcement of alcohol use laws and the campus culture surrounding sexual assault and victims can also influence the how often assaults are reported.

Anyone in an unsafe situation on campus can call campus safety at (603) 358-2228 or dial 911.  The Center for Health and Wellness is also available to victims of sexual violence. An on-call KSC counselor is always available at 603-358-2436. Sexual misconduct can be reported to campus safety, Keene Police, a Title IX Officer, one’s Resident Assistant or Resident Director or at the anonymous crime reporting link posted by campus safety on the KSC website.

Matthew White can be contacted at 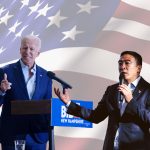 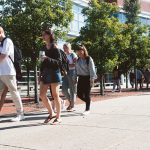