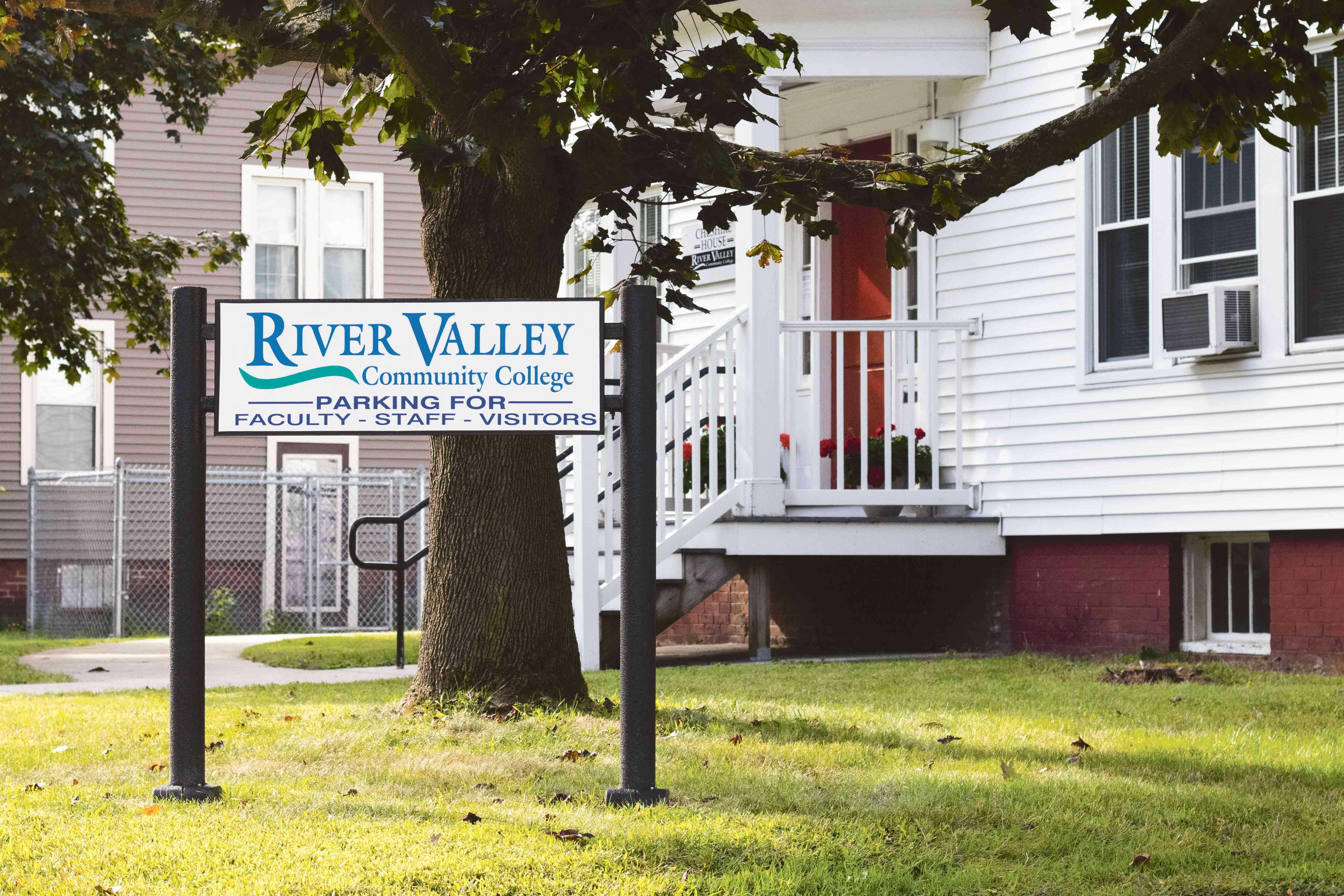 This semester, Keene State College has partnered with the Community College System of New Hampshire (CCSNH), specifically River Valley Community College (RVCC). RVCC is now co-located on KSC’s campus. RVCC has administrative space located in Cheshire House, which is 67 Winchester Street, across from the TDS Building. KSC is providing shared access to classrooms, labs and storage rooms in buildings around campus.

RVCC and KSC began working on this collaboration around the spring of 2018. According to RVCC Vice President for Academic and Student Affairs Jennifer Cournoyer, one issue that caused the move to KSC was their original space located in Keene.

“What prompted this move is the building we were in was quite old and was in need of some substantial renovation. Moving into the Keene State facilities has provided us with just better physical facilities overall, right off the bat,” Cournoyer said.

Another major reason for the co-location of RVCC at KSC is to increase the relationship between community colleges and four year institutions in the state. RVCC President Alfred Williams said that this partnership will hopefully motivate students to remain in New Hampshire post graduation as well.

“New Hampshire residents have some of the highest loan indebtedness in the country. Part of the reason why is New Hampshire residents, higher than average, go to college out of state,” Williams said. “It’s essential two year and four year schools work together to keep students in state because we have a demographic change where we need to keep people in-state. We are really excited to ramp up that connection for students.”

This collaboration between the two schools over the years is also expected to be mutually beneficial for RVCC and KSC. Associate Vice President of Strategy and Workforce Development at RVCC Josh Lamoureux said that this shared space will allow KSC some financial leniency.

“Keene State College is benefitting from this because the enrollment at KSC has declined over the past few years. Any organization like Keene has to begin to think [about] what they’re going to do with the space they have and how they’re going to fill that space to cover the overhead cost. While we were looking for space, Keene was looking to fill space,” Lamoureux said.

As a result, KSC is able to recover some of the overhead costs through this agreement. Another way KSC benefits is the possibility of RVCC students deciding to transfer to KSC.

“A concerning phrase we hear is ‘college is not for everyone’ or ‘some students aren’t college material’ and I think that’s incorrect. I think by having both of those colleges combined on the campus we’re saying to the Keene area that college is for everyone, it’s just about finding your fit,” Cournoyer said.

RVCC will have their classes held in various buildings on the KSC campus, taught by RVCC professors. RVCC students do not have access to various KSC services including those offered at The Wellness Center, Student Life Services, Recreational and Intramural Sports Services and the Office of Disability Services. RVCC students will also not have access to the Writing Center, Math Center, Aspire, Career Services or any similar programs on campus.

KSC President Melinda Treadwell sent an email out to all KSC faculty and staff informing them of the new partnership.

“Higher education is a challenging landscape, demanding that we think differently to set ourselves apart. As we forge new partnerships, we are advancing our mission and finding success with a high-reward, low-risk options,” the email reads. “Please be sure to welcome everyone from CCSNH/RVCC to our beautiful campus!”