Not an ordinary player 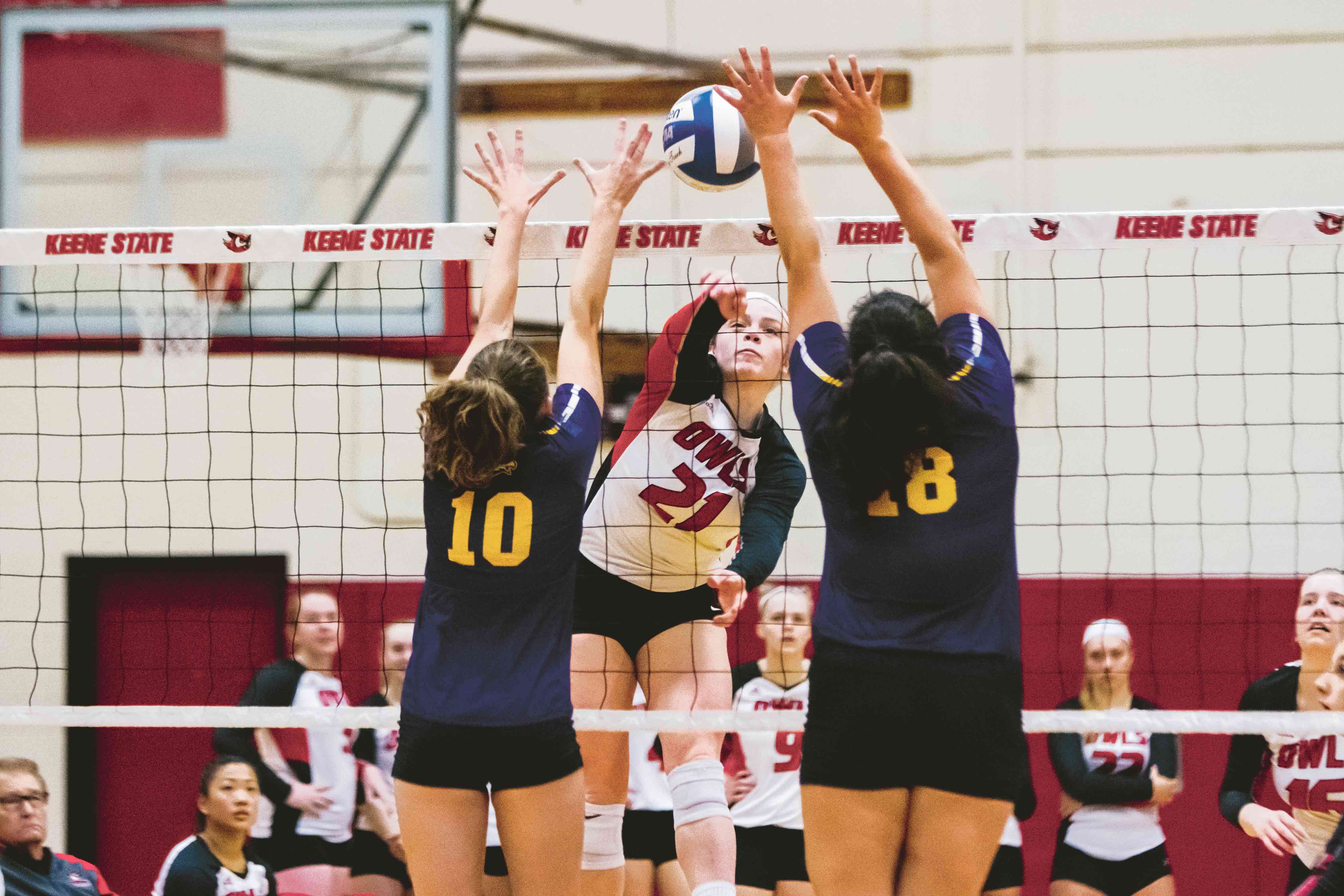 To kick off the first week of Keene State sports, sophomore volleyball star Ali McLoughlin was named the female athlete of the week.

McLoughlin has helped the Owls win three out of their first four games. Sophomore middle blocker Emilyann Ashford said, “She had an amazing amount of kills, she got her record high for her game in kills in the past game against Clark and so she’s been on fire.” A kill in volleyball is when a player hits the ball toward the floor and the other team is unable to return it, giving the spiking a point. Throughout the first four games McLoughlin has had 59 kills, which gives her an average of 3.47 kills per set. Her career high is 17 kills in a set. While she has started out strong, McLoughlin looks to continue that streak. “I’m going to keep coming out with the fire,’’ McLoughlin said.

McLoughlin’s strong performance at the start of the year is due in part to the amount of work that she puts into practicing and training. Ashford said, “She’s a phenomenal player on the team and she is always in the gym working to better herself.”

McLoughlin even said her career high is a bar she’d like to surpass.  “17 is not just the stopping point, just keep going, keep getting higher and that’s how we’re going to win more games by pushing each other,” McLoughlin said.

While the team has the goal of winning the LEC championship this year, Mcloughlin is looking to that and beyond. Weiner said, “She came to me and said ‘coach, I want to be an All-American,’ and you don’t get that way unless you have that singular focus.”

The Owls had a solid season last year, finishing with a record of 22-10 but falling short in the LEC championship game. This year they look to have another strong season. McLoughlin said, “Our team is a completely different dynamic this year, the other teams are gonna see us as how we were last year, but we’re completely different.”

Ashford said, “We’re definitely aiming to win the LEC championship but it’s going to take a lot of hard work.”

The Owls will play their next two matches on Saturday, September 14, against WPI and Wentworth, in Boston. 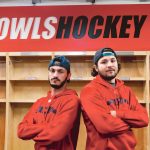 Chance of a lifetime Previous
Making her first impressions Next

Not an ordinary player