Due to understaffing, the 2018-2019 Kronicle may be the last one issued 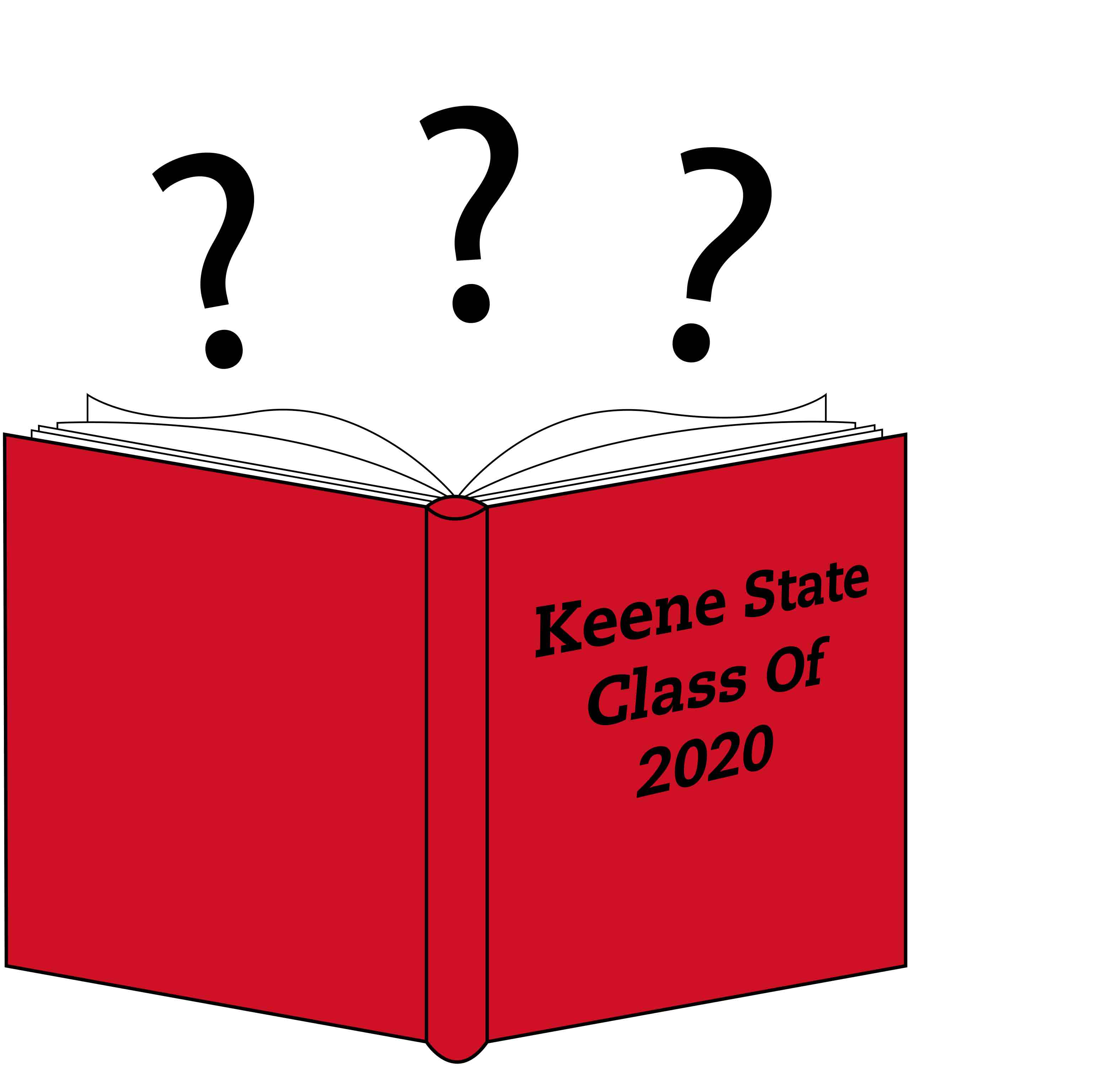 Since 1909, the Kronicle has served as Keene State College’s yearbook. It was always run and created by the students. But as the years passed, fewer students want to be on the staff and create the book.

Advisor for the Kronicle Julio DelSesto said,“It’s been a gradual decline in participation that started about five years ago. It got to the point where we couldn’t fill all the E-board positions. This past year there was me and one other person. I enjoyed putting the yearbook together, but it’s not my thing. It’s a student thing and should be put together by the students because they know what they want in it.”

The Kronicle isn’t the only club on campus lacking in numbers. Coordinator of Student Activities and Organizations Brittany Gallagher said, “There are a few clubs that have gone inactive over the last few years and it’s pretty common. There’s always a change in the students’ interests and student groups. Humans vs Zombies is a good example of that. When I got here four years ago it was a super active organization. And last year there weren’t any students that wanted to take over the leadership role so it became inactive.”

Along with no one wanting to work on the yearbook,the majority of the students don’t want to receive one, according to DelSesto. Each year, the Kronicle gets shipped to any photographed senior, but other students can receive one if they want. Similar to the Equinox, the Kronicle is funded by student fees so the yearbooks aren’t sold for a profit.

KSC senior Carly Zuppe said, ”I don’t think a lot of people on campus know that we have a yearbook club or have yearbooks in college.”

When asked if he thought students would miss the Kronicle if it  disappeared, Delsesto said, “If I were a student I would miss it. At the very least you have a historical record… We have all the yearbooks in the library from when the school started. I think there’s something nostalgic about having a book.”

Gallagher feels the same way. “It’s one of those things that has gradually shifted over time…  Back in the early 1900s that was a good way for people to learn about each other, keep in touch with each other, see what other people did… now in this decade with social media, that has taken over this role in our lives. Now we can store all our pictures on Google cloud  and have them wherever we go and when ever we want,” Gallagher said.

The future of the Kronicle is unknown.

“Maybe this means we don’t have a yearbook anymore; it could also mean they don’t know we have one in the first place,” DelSesto said. “Maybe it’s not an organization anymore. It could come out of a class. There’s a lot of different ways we could do this, but we need students to get involved first.” 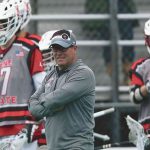 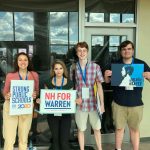