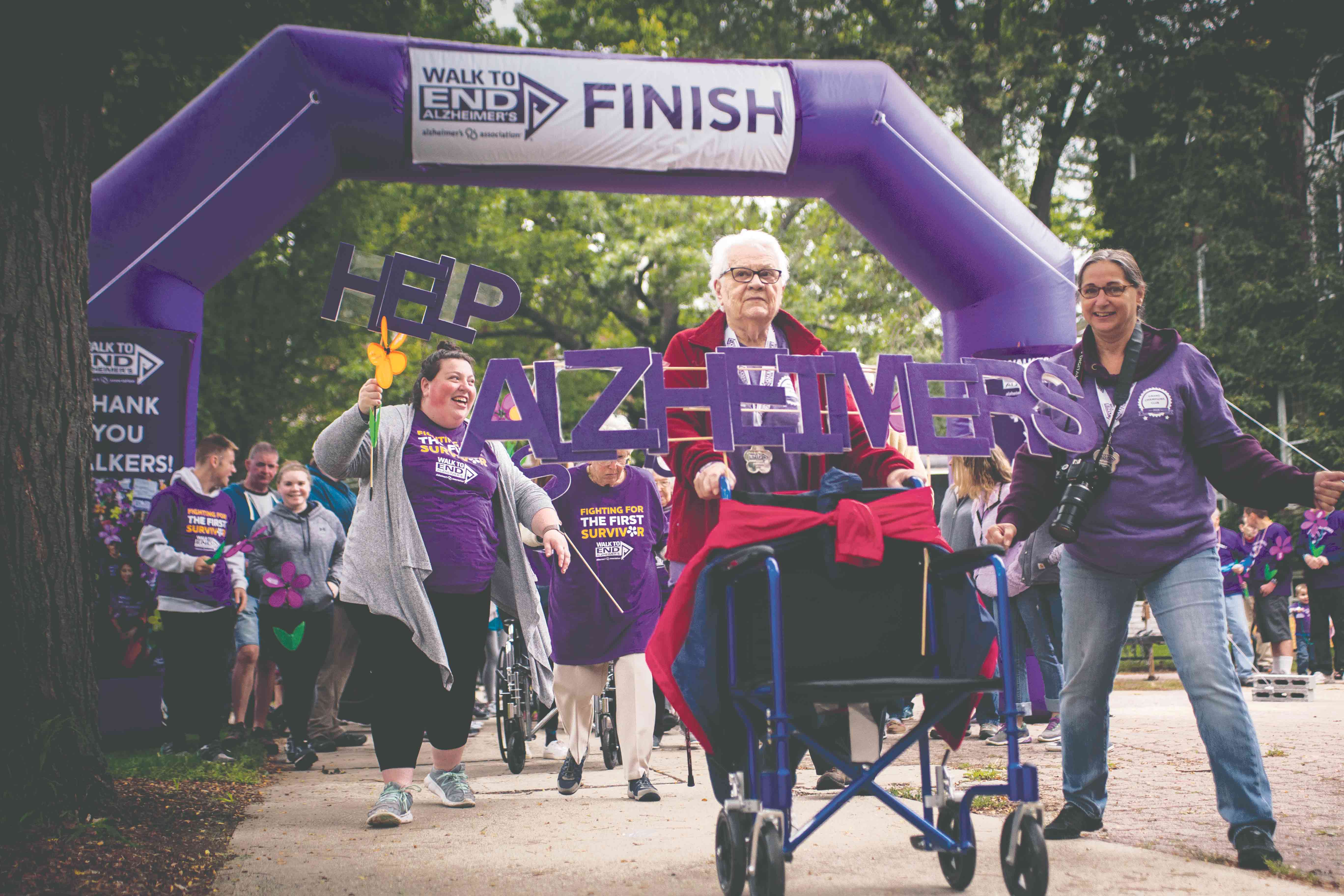 Vice President of Programs and Services with the Alzheimer’s Association Susan Antkowiak provided information about the disease and services offered by her association to the participants at this event.

“The money here that people raise goes to our programs to families. Some of the funds also go to advancing research and more than anything this addresses the stigma and helps people to know that there’s a way they can contribute to supporting the families,” Antkowiak said.

According to the Alzheimer’s Association, over five million Americans suffer from Alzheimer’s disease. Alzheimer’s is a fatal disease of the brain and is the sixth leading cause of death in the United States.

“It’s (Alzheimer’s Disease) affected a lot of our sisters. I know for me, my grandpa had Alzheimer’s,” Mason said. “It just feels good to do something, to give something back.”

Sigma Pi brother Nolan Kazalski volunteered at the walk in support of his father who was diagnosed with dementia a few years ago.

“Just to be able to do something to help the cause that affects my life and could help someone else’s life means a lot to me,” Kazalski said.

“I think the most important thing that college students can do is really help us attack the stigma by being really very public about Alzheimer’s disease,” Antkowiak said.

In addition to Keene State students, students from Franklin Pierce University also volunteered at the Walk to End Alzheimer’s. Health science majors Morgan Candon and her roommates felt that this is an important cause.

“Students are volunteering through the community service center because it’s a cause that felt important to us. We have family members who are suffering from Alzheimer’s or who have passed away from Alzheimer’s,” Franklin Pierce student Chloe Pelletier said.

Currently there is no cure for Alzhiemer’s disease. Treatment focuses on managing the symptoms of the disease and assisting with the individual’s daily activities.The Alzheimer’s Association believes there are over 15 million family members and friends acting as unpaid caregivers to individuals suffering from Alzheimer’s.

“When she first started to lose her memory, her ability, it was very frustrating to her. At one point she said to me, ‘You’ve got to do something about this.’ And this is all I can, I can’t really do what she wanted me to,” Nickles said.

“She (Nickles’ mother) was a teacher, she taught biology, she got her master’s degree here at Keene State, and she’s somebody who raised six kids and eight grandchildren and it’s for her and the other people like her that we really need to work on this disease,” Nickles said. 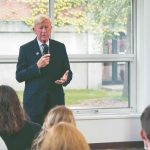 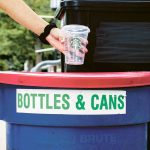