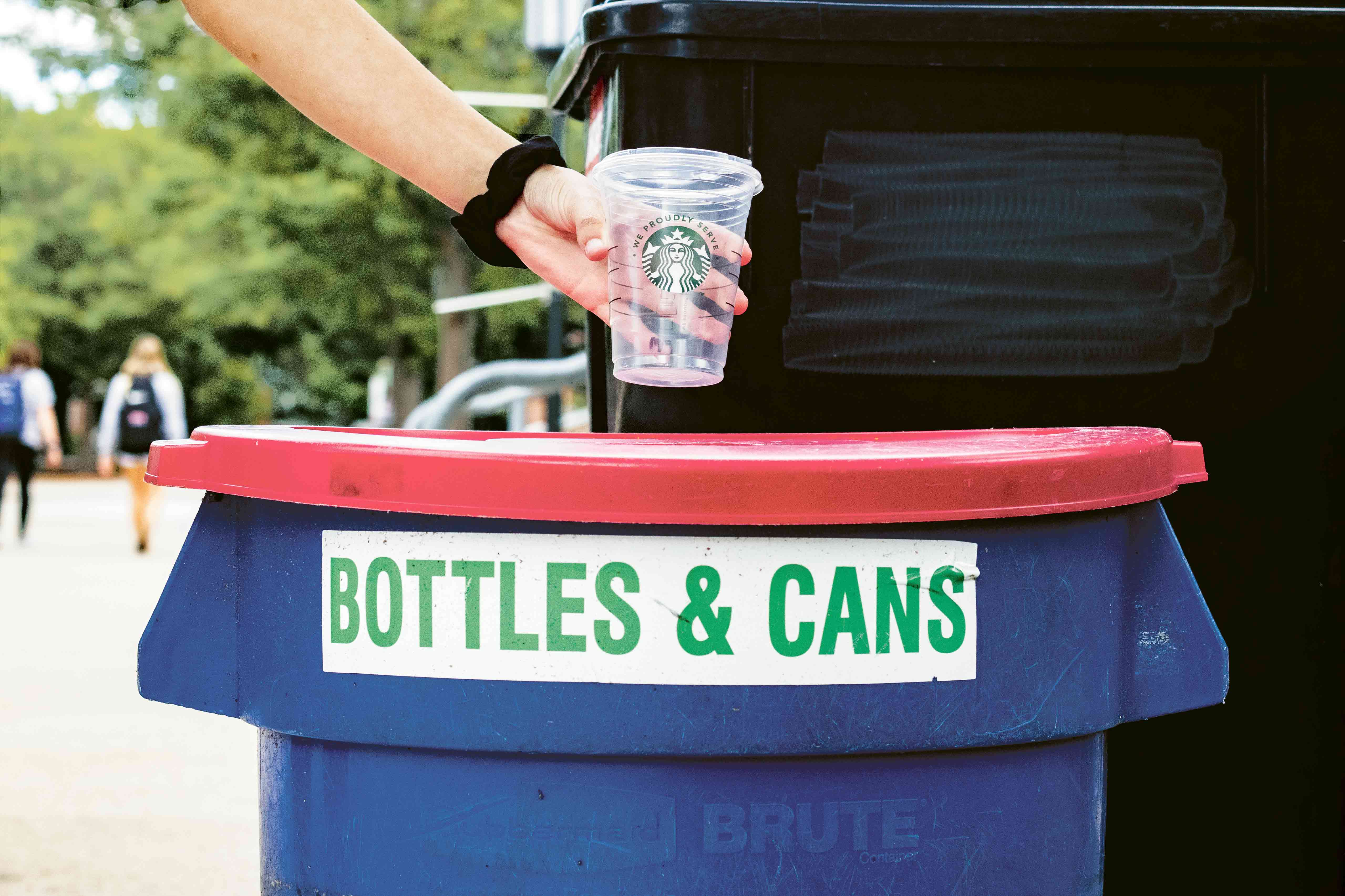 “One of those opportunities that we have is our recycling program,” Eco-Reps Ambassador Madelyn Thomas said.

R.O.C.K.S is Keene State’s on campus recycling organization and manages the disposal and recycling at Keene. Matthew Bacon is the Recycling Coordinator at Keene State College and manages R.O.C.K.S.

Starbucks ice drink cups, plastic lids and plastic straws are not recyclable at Keene State. Recycling plastic types three through seven is very expensive and requires shipping to a recycling plant in the midwest. The cost and the carbon footprint involved with recycling those types of plastics prevents it from being an option at Keene State.

“We have to stop thinking just throw it in there and forget it, because every piece of trash that you’ve thrown away is still here,” Smith said.

“In the nineties, we had a lot of low level, low grade plastics being produced domestically, so these are plastics three through seven,” Bacon said. “We had established this trade system with China, so they were willing to take those low level plastics and figure out how to recycle them.”

According to a 2018 article from National Geographic, China has imported forty-five percent of all plastic waste produced since 1992. In July 2017, China announced their National Sword Policy which bans the importation of certain types of waste and recyclables.

Starbucks plans to have completely phased out the use of plastic straws by 2020. The company now offers recyclable, paper straws and metal straws to reduce wastage in that area.

“A lot of big plastic lobbying companies are turning away from plastic. We just had Coca Cola and Pepsi decide that they’re going to leave the plastic lobby and find alternative methods for packaging,” said Bacon.

According to Coca Cola’s 2018 Sustainability report, one of the company’s three fundamental goals is to, “Make our packaging 100% recyclable globally by 2025—and use at least 50% recycled material in our packaging by 2030.”

“Recycling itself is really good, but one of the number one ways that you can be sustainable is reducing overall,” Thomas said.

The on-campus Starbucks offers a discount on hot and iced coffee purchases to students who bring a reusable mug.

“The best alternative I could say, and this I would hope everyone on campus knows, if you buy a reusable mug, a refill at Lloyd’s or Bean and Bagel only costs $1.50,” Bacon said. 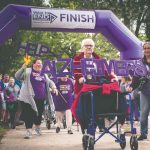