Why students should stay active and eating well 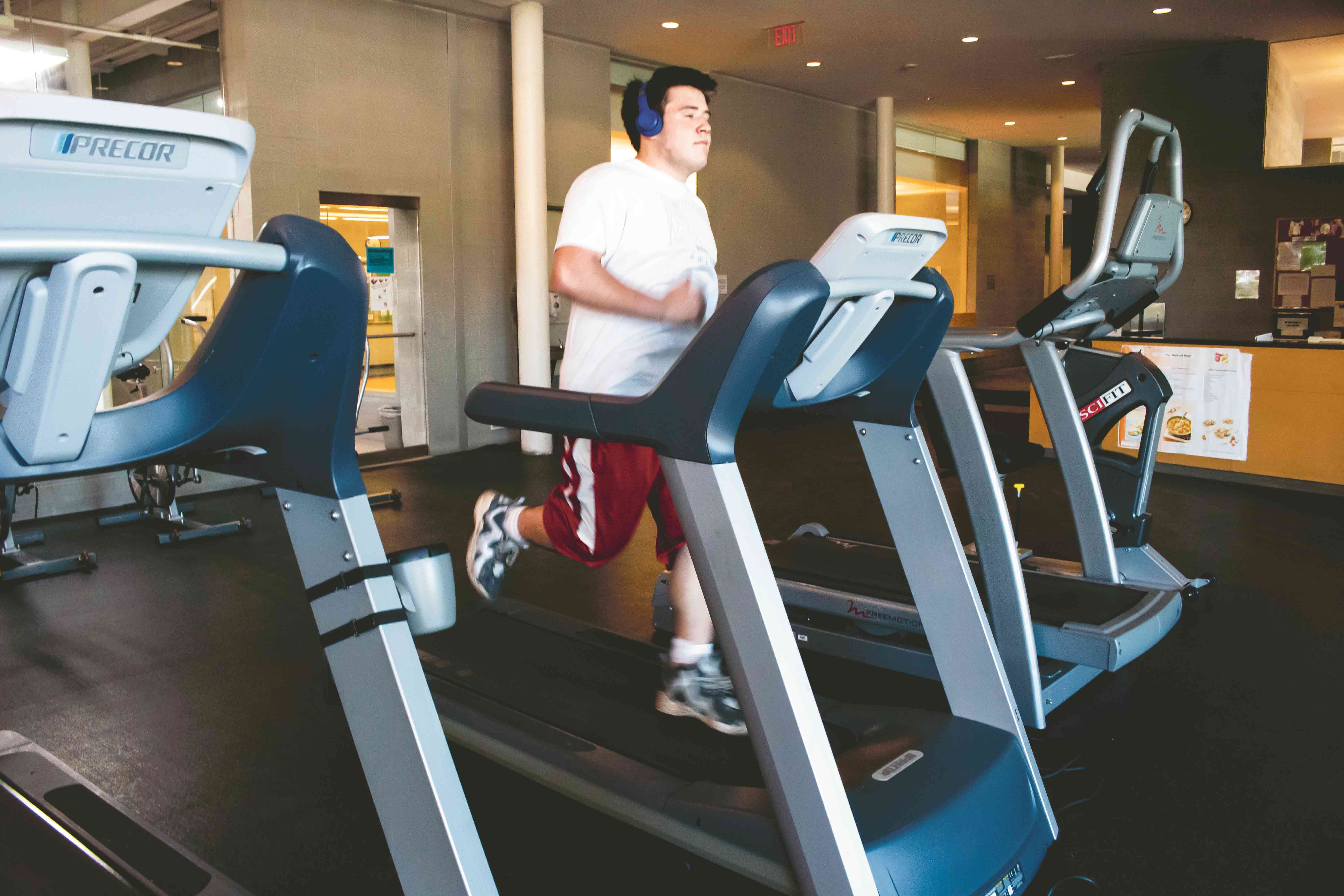 It can often be hard to get a consistent exercise schedule with the amount of work students have in college, but it very much has its benefits.

As all students do, I get stressed at times and just need a bit of an escape. Working out offers me that escape. This is because I get time to just focus on myself and when I’m working out I can just listen to music without thinking about what assignment I have to do later. It also allows me some alone time, which is hard to come by when you live with three other people.

It not only helps with stress but it also has pure educational benefits. According to American InterContinental University, exercising regularly improves memory, increases focus and stimulates brain cell development. It improves memory because it stops the shrinkage of the hippocampus, which causes memory loss over time.

Exercise has also been found to boost mood, which can be incredibly valuable for college students that have a heavy workload. According to a 1999 study from Duke, depressed adults who participated in aerobic exercise showed just as much improvement in mood as those who took medicine. As a sophomore who had my fair share of stressful moments during my freshman year, I can support this. If I was having a bad day then went to the gym, I would immediately feel better and had made my body healthier in the process.

Another reason why exercise is so important for students is because the rigorous college schedule often forces students to eat unhealthy food and snacks to get by. Exercising will then allow them to not have to worry about some unhealthy habits that they may have adapted due to their schedule. I can definitely say that exercising helped me not gain the dreaded “freshman 15.”

Going to the gym can also be a social activity if you decide to go with a friend or two. Often people are afraid to go to the gym but if you go with a friend, it can be a much less daunting task. Both would be able to help each other and make it much more fun than being alone.

Another benefit of working out is that it helps you sleep and a good sleep schedule is vital for a college student. According to HopkinsMedicine.Org, Aerobic exercise increases the amount of deep sleep a person gets. This allows the body to properly relax and be ready for the next day, which will then allow for effective studying, note taking, etc.

The fact that Keene is also such a beautiful community and campus is also a big reason to be active. There is plenty to do including hiking, walking around town, running on the trails, playing sports/ participating in clubs. There are options everywhere. 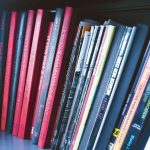 Keene Kronicle dissolving Previous
How to manage life with school Next