The KSC women’s rugby team is growing in size 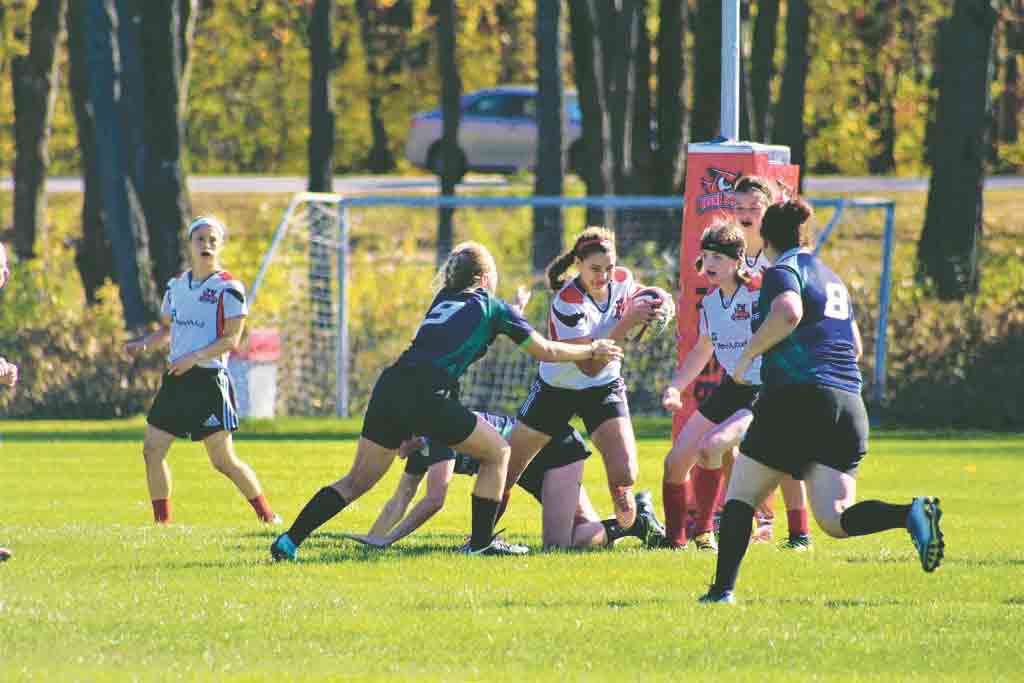 Rugby is considered by many to be one of the most physically demanding sports in existence. The women that play this sport do not shy away from contact.

When asked how she got into rugby, president and captain Kate Hubbard said, “I played powderpuff in high school and then a girl split my lip open, so I punched her in the face and someone told me I should play rugby.”

Junior Chloe Pacocha said, “I grew up with three older brothers, so I played football from fourth grade to eighth grade.” As for the positions that they play, Hubbard is the scrum-half and Pacocha is the fullback. In football terms, Pacocha is the safety and last line of defense. Hubbard is the quarterback; she removes the ball from the pile and gives it to other players on her team.

Created in England in the nineteenth century, rugby is an international sport played by men and women of all ages. Rugby involves large amounts of contact and is played with a ball resembling a football.

The coach of the women’s rugby team Karen Johannesen said, “I got a flyer in my welcome packet from orientation and one of my friends from down the hall said, ‘Hey I’m going to the rugby meeting’ so I went and never looked back.” Johannesen played rugby at Keene state from 1991 to 1996.

The rugby team is currently a club team and has had success in recent years. The team won the tournament championship last spring. When asked about the tournament win, Hubbard said, “We were struggling with numbers the entire fall season and spring season, it was just extremely rewarding to, even with the lack of numbers, still pull the championship win off.” The tournament was held in less than perfect weather; Hubbard said, “It snowed on our way there, and then it was pouring rain the entire time there.”

The team was struggling to get students involved, which led to some hardships. Hubbard said, “We all just stuck together through the long cold night practices and only [had] five people show up.”

The team has since grown from having five participating members. Pacocha and Hubbard said, “We’ve brought in a lot of new players. We had 63 girls sign up at the (involvement) fair. We have about 30 players showing up to practice, which is double from last year.” Johannesen is also optimistic for this season. “I have very high hopes for this year, we have a lot of new players, but we have a lot of athletes that came out this year and are enthusiastic about it.”

The rugby team has their next home game on October 12, at 11 am against Merrimack College. The game will be played at Joyce field behind the Redfern Arts Center. 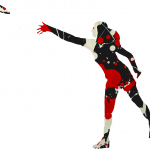 The Ultimate sport Previous
Gas Leak in Huntress Hall Next 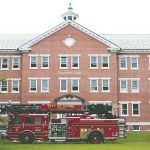