Do students feel safe around campus?

Students weigh in about Campus Safety’s presence on campus 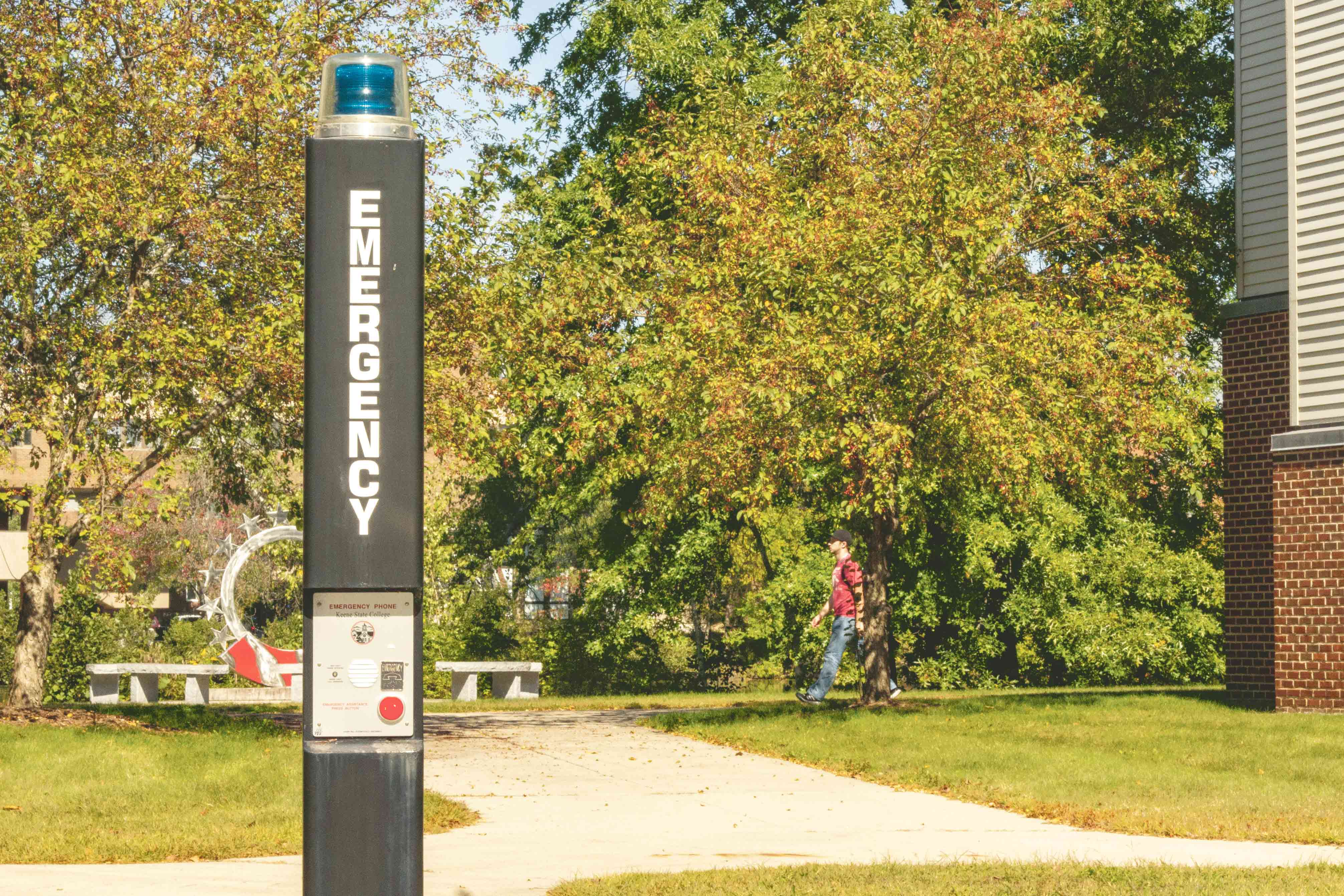 However, some students feel that Campus Safety could do just a little more to improve on-campus safety.

“I feel like they should make the blue light system more well-known and the exact locations of them on campus should be made more available on maybe a map. I only ever see them as I walk by them,” said Colette Rinker, a sophmore here at Keene State.

“Maybe have a few officers on foot on Appian Way and other secondary routes, just chilling walking around,” said Aran Testa, a first-year student.

“I would say more light and more patrol around campus. Also on the borders of campus that way strangers can’t get in,” said Cody Hyldburg, a first-year student.

In light of the growing number of sexual assaults occurring on many college campuses across the country, many students have elected to walk in groups and refrain from walking alone to their dorms alone at night.

“Based on the location of my dorm, I’d say I feel safe about ninety percent of the time. The other ten percent is because I don’t feel one-hundred percent safe walking alone at night on a weekend night, like Friday or Saturday night, because there’s just more people out,” explained Rinker. “Ever since there was that notice of a sexual assault occuring on campus the day before classes started I’ve just felt uncomfrotable walking alone at night on weekends. I live in Pondside One, so it’s farther from campus and usually the pathway I take isn’t very well-lit at all, plus there’s no blue light system along the main path to Ponside One, and if there is, I don’t know about it because it isn’t easily identifiable at all.”

“I feel like the campus is well-lit enough that I can see all the walking paths. I feel safe because I’m always seeing Campus Safety around and there are always blue lights around; also the campus is small,” said Hyldburg.

Some male students feel almost the opposite regarding walking back to their dorms at night.

“I imagine it would be more stressful for a woman, considering they’re the most common victims of predatory behavior,” said Testa. “I do feel very safe and comfortable coming back to Huntress at night. I imagine my safety is based on the advantage that I’m a straight white guy.”

Despite feeling somewhat uneasy about walking back to her dorm at night, Rinker said she feels  that Campus Safety does their part to keep its students safe.

“We have a very safe-feeling campus for sure. Campus Safety does a great job in enforcing that, but being a female on campus, and ever since that event occured, it has impacted my own feelings of safety during that time,” Rinker said.

“It feels that campus safety does enough to protect us at night. I usually see at least one campus car ever night” said Testa. 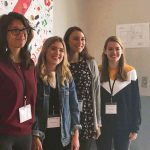 Do students feel safe around campus?