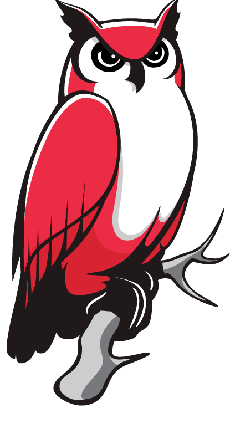 With both assistant coaches leaving for other jobs, head cross country coach Tom Pickering is not slowing down.

While Pickering is currently the only coach for both the men’s and women’s cross country teams, runners that he coaches say that he has been handling the change well. Senior runner Lauren Perkowski said, “With just Tom I think he has been doing a really good job of handling things.” Pickering has been the head coach of both the cross country and track and field teams and Keene State College since 2016.

Last season, the cross country team had two coaches that are not present this year,one of those coaches was Meggie Donovan, the other was Nick Athanasopoulos. Athanasopoulos is now an assistant coach at Brandeis University in Waltham, Massachusetts. Donavan is now a full time educator on the New Hampshire sea coast. Both Donovan and Athanasopoulos were coaches for cross country and track and field, while Athanasopoulos worked more with sprinters and jumpers during the track season and Donovan coached the long distance runners. Perkoswki in particular was close with Donovan. Perkowski said, “I still have been texting her once a week or once every other week, just keeping in touch with her because I was really close to her, she was one of the people that trained me during track.”

Although Pickering is now the only coach for the cross country team, the runners he coaches say he does not seem any more stressed than usual. Sophomore runner Rob St. Laurent said, “If anything, he seems less stressed, he seems like he knows what he needs to do and he gets it done and he’s not afraid to lean on others to help him.”  The athletes do not see Pickering as more stressed out and neither does Pickering. Pickering said, “There’s been only two weeks of the season so far and it’s been very enjoyable, we have a relatively small team this fall and that makes it very manageable.”

Pickering is the only coach at the moment, but he is intent on hiring more coaches in the future. “For the beginning of this season I don’t have an assistant working with the athletes, we’re advertising for assistants and we’re going to have one at some point again,” Pickering said.

Junior runner Brandon Castor said, “In a sport like this weather it’s collegiate level or high school track is a hard sport to manage with only one coach.”

While for the moment Pickering is the only coach for the cross country team, Pickering and Perowski agree that the cross country team will have a successful year. Perkowski said, “ I think we’re looking really good, I think the girls’ team should be in better shape than last year.” Pickering said, “The goal coming in every year is to improve on the previous year, our women had a very strong season last year. The men are very young, there are no seniors on the men’s team, they’re mostly freshmen and sophomores, but we hope to improve on last year.”

Cross country’s next meet is the Jim Sheehan Invitational on Saturday, September 7, in Leominster, Massachusetts. 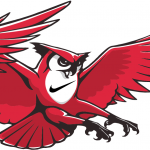