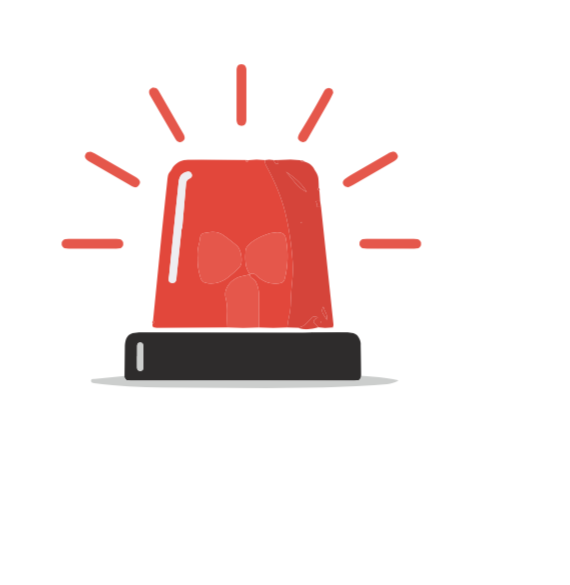 On Sunday, September 1, a bomb threat occurred on Keene State College’s campus in the afternoon. Campus safety officers reported to the Mason Library. According to the Keene Sentinel, a student found a paper note in the library indicating there was a bomb in the building. Police and fire officials searched the building for about 20 minutes and the threat was found to not be credible.  The Equinox will publish an article if further details arise.