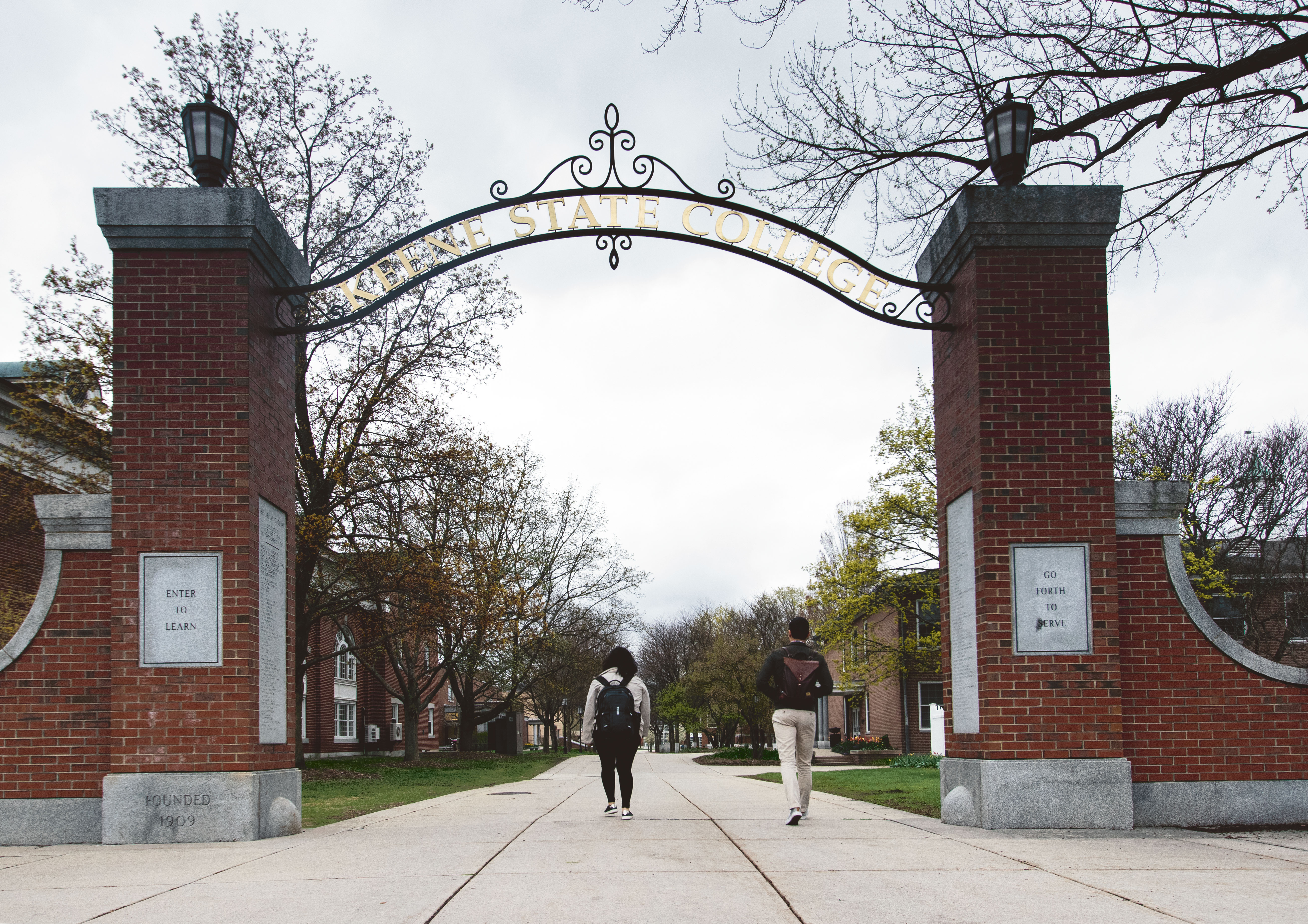 Transitioning into the world of a college classroom can seem intimidating and even difficult at first. For the most part, there are bound to be some difficulties. Trent Comtois, an English Writing major, expressed that his biggest difficulty was, “Meeting new people, probably because I am trying to branch out.”

Autumn Ciardelli-Zaryckyj, an Elementary Education major, also expressed that meeting new people in the classroom was her greatest concern. “People in the classes. It can be scary to meet new people.”  Communication from professors was a difficulty brought up by biology major Maddin Doddier.  Doddier described her greatest difficulty in class as, “When the professor is talking, and they don’t tell you to take notes, but they expect you to take notes.”

While some first-years had some difficulty with their first days of classes, others found the change refreshing. Biology major Dylan Bradford had a different experience.  “[I liked] how long the classes are. You don’t have the same classes every day which is great!” Bradford said.

It is apparent to anyone that has been in a college classroom that it’s an extremely different environment than the atmosphere of a high school classroom. “The classroom is set up a lot differently. You don’t have individual desks it’s just big tables. Also, you get quizzes to do outside of class, which is cool,” Doddier said.

Comtois also noticed a shift in the teaching style from high school to college. “The professors feel a lot more laid back, in a good way,” Comtois said.

Doddier had some recommendations to any students that might be struggling or simply want tips to become more involved in the classroom. “Talk to your professors. Talk to kids in the class, have study sessions, and have them help you,” Doddier said.

There are a wide variety of experiences to be had in the first week of college classes for the incoming students. Here’s to a great year, and if you are part of the class of 2023, welcome home. 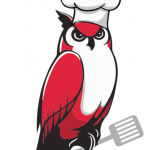 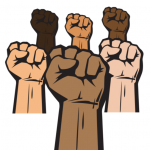