A leading cause behind an eight hour work day 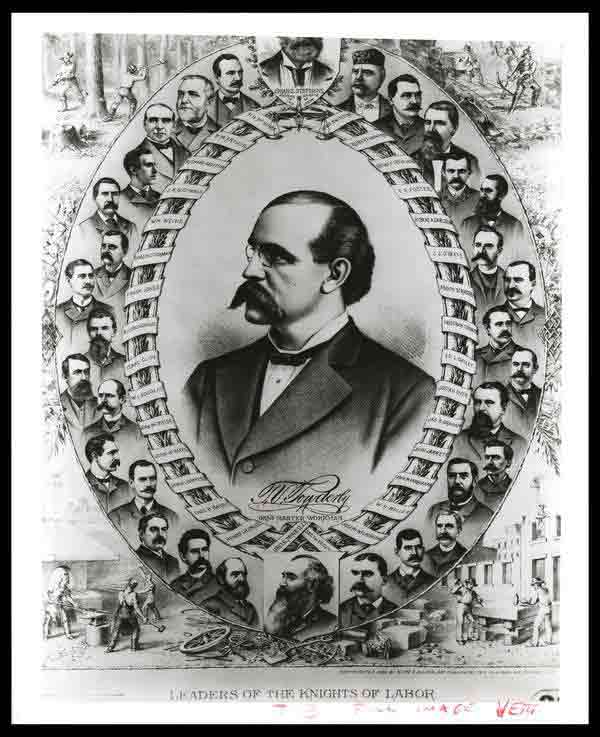 As American citizens, when adults enter the workforce they become familiar with the eight hour workday notion.

However, people who make up the paid labor force most likely do not think twice about the establishment of the eight hour work day policy. This policy was in part due to a labor organization that dates back to 1869.

This particular labor organization, known as the Knights of Labor, began as an unknown society of garment makers in Philadelphia in 1869.

Founded by an American labor leader, Uriah Stephens, it was an inclusive group that had the intention of uniting all of the American “producers.” The American producers during this time were known as any particular person that made a physical product at some point during their workday. In fact, people who were not considered to be “producers” were not allowed to enter this organization.

The “nonproducers” were the members of the workforce such as bankers and lawyers. The organization was a unique one during this point in time because it allowed women and African Americans to be involved.

Terence Powderly, one of the fundamental advocates for equal working conditions in the late nineteenth century, brought an end to the group’s secret happenings. In 1879, Powderly took full control over the organization.

Powderly was known as the “grand master workman” of the Knights of Labor. As the leader of this organization, Powderly aspired to bring to fruition the organization’s goals through boycotts and peaceful negotiations. Powderly looked for the virtue of morality in his members, and the organization also supported the well-known temperance movement of the United States.

The organization had the primary goals of implementing an eight hour workday, fighting for an end to child labor and better wages and to improve the working conditions of laborers in general.

Several strikes during the mid 1880s led people to join the Knights of Labor due to this organization’s peaceful approach to economic change. However, Powderly, due to the fact that he opposed strikes, often received backlash from the members of his organization. Powderly held the firm belief that strikes led to bloodshed and increased tension between the American people.

In fact, some members of the Knights of Labor went against Powderly’s orders and participated in the general strike that started in Chicago, Illinois on May 1, 1886.

Throughout the late 1880s and early 1890s, the union’s opposition to strikes resulted in a decrease in membership. The members who were frustrated with the union’s policy of nonviolent resistance founded the American Federation of Labor, a new labor organization founded in Columbus, Ohio in 1886.

In 1893, Powderly resigned from his executive role in the Knights of Labor, but he did not stop there in regards to advocating for economic and political reform. Powderly later went on to serve as the United States Commissioner General of Immigration from 1897 to 1902, as well as fulfilling the role as Chief Division of Information in the United States Bureau of Immigration from 1907 to 1921. 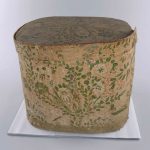 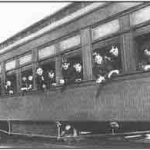