A Jaffrey pioneer and box maker 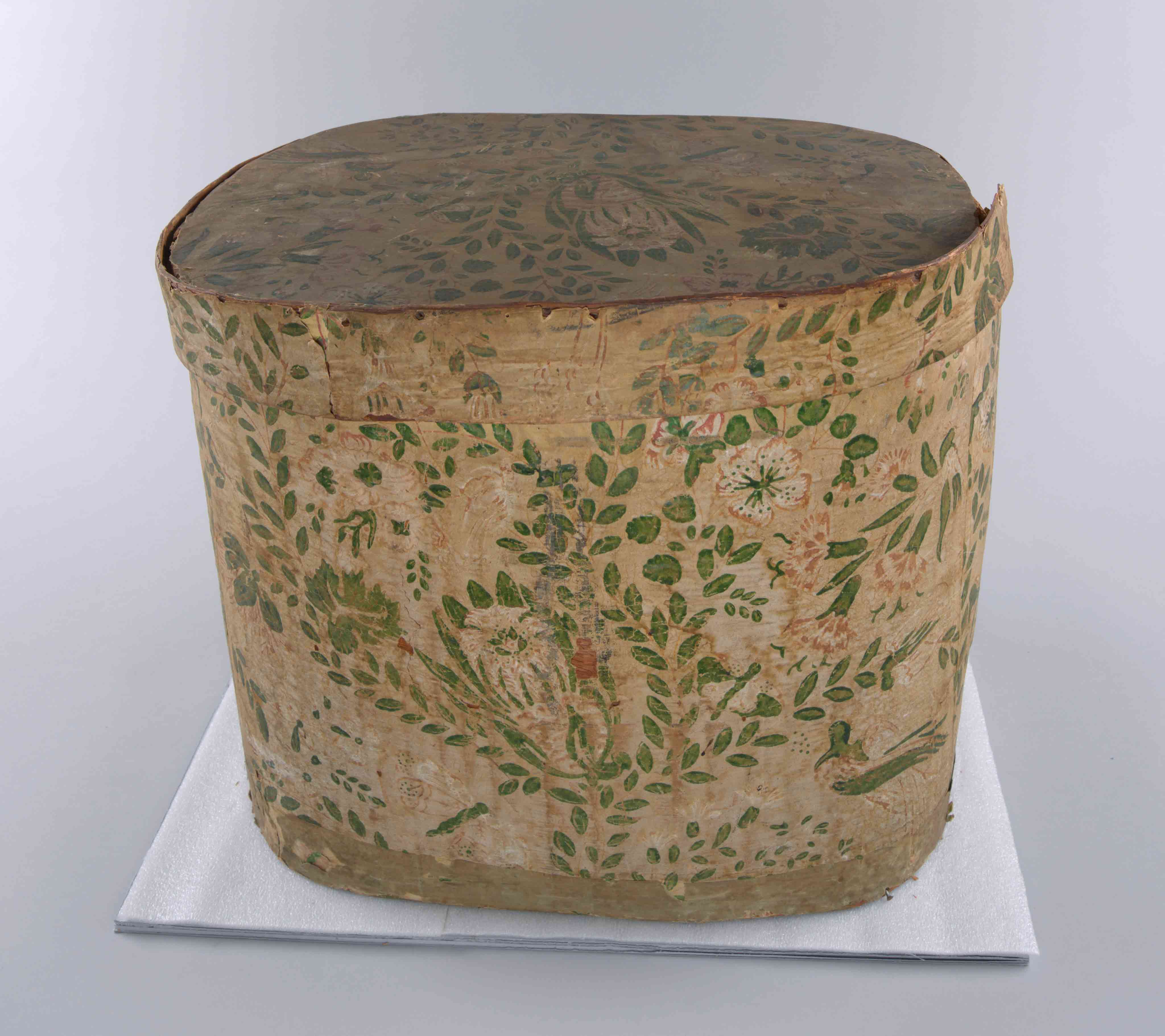 Pioneer woman Hannah Davis was born in Rindge, New Hampshire in 1784. At just two years old, Davis and her parents made the move from Rindge to Jaffrey, New Hampshire. Davis was an artistic and determined woman. These qualities helped Davis as she had to find a way to support herself financially at a young age. At 34, Davis unfortunately lost both of her parents.

Following in the footsteps of her father, a wooden clock maker, Davis established a cottage industry in 1818. This in-home manufacturing industry became known for the assembling of wooden boxes for storage purposes. Davis started her business on a smaller scale by bartering goods and services. After barterting, Davis would then sell her boxes to local merchants.

These boxes were sculpted out of spruce and pine and were famously known for their unique patterns. These unique patterns consisted of flowers, ribbons, wild animals, historical figures and outdoor landscapes.

Despite her artistic abilities and zeal, Davis could not fashion these boxes alone. She hired local handymen to help with the chopping and delivering of the spruce and pine trees. The bolted screws that were used to assemble the individual pieces together were made by the slicing of a machine before the formal construction of the boxes began. Once the trees were cut and assembled, Davis used pine disks that were cut into a desired shape to piece together the bottom and top of the box. Strips of green wood were then bent to form the sides. The bodies, also known as “scabboards,” were constructed out of shaved spruce wood. Once all of the pieces were put together, the boxes were lined with newspaper and decorated with wallpaper.

Upon completion, the boxes were as big as the large suitcases of today’s world. Even though Davis had been successful upon the founding of her business, she eventually learned that to make the greatest profits she had to increase her market. Davis took on this challenge through selling her boxes to the young factory girls in various mill towns throughout New England. With her aspirations to make the largest amount of profit as possible, Davis journeyed along the Merrimack River in her rickety covered wagon.

When travelling, Davis sold her larger boxes for 50 cents, and her smaller boxes for 12 cents. Throughout her time of travel in New England, Davis became the most well-known in the mill towns of Manchester, New Hampshire and Lowell, Massachusetts. The mill workers were impressed with the labels that Davis used to identify her boxes. These labels were located at the center of the box’s cover and read: “Warranted Nail Band Boxes. Manufactured by Hannah Davis. East Jaffrey, New Hampshire.”

Eventually, this pioneer woman from Jaffrey had made a lasting legacy in other northeastern states. Years later, an advertisement appeared in a Philadelphia newspaper that requested the return of a Hannah Davis box that was embezzled from a particular antiques compilation in that city. Not only that, but a historical collection in New York City has documented that a box made by Davis is a part of their collection.

To the Jaffrey community, Hannah Davis became known as “Aunt Hannah.” This nickname was bestowed upon Hannah due to her kind nature. On November 29, 1863 the historic box maker died, leaving behind the community that had appreciated her kind disposition, and profited from her artistic talent. Since her passing, the Village Improvement Society of Jaffrey has documented facts and narratives about this pioneer woman’s work.

0Shares
0 0
Student Assembly 9.26.19 Previous
A leading cause behind an eight hour work day Next 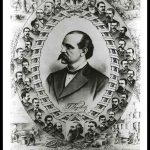