A historic act of nonviolence 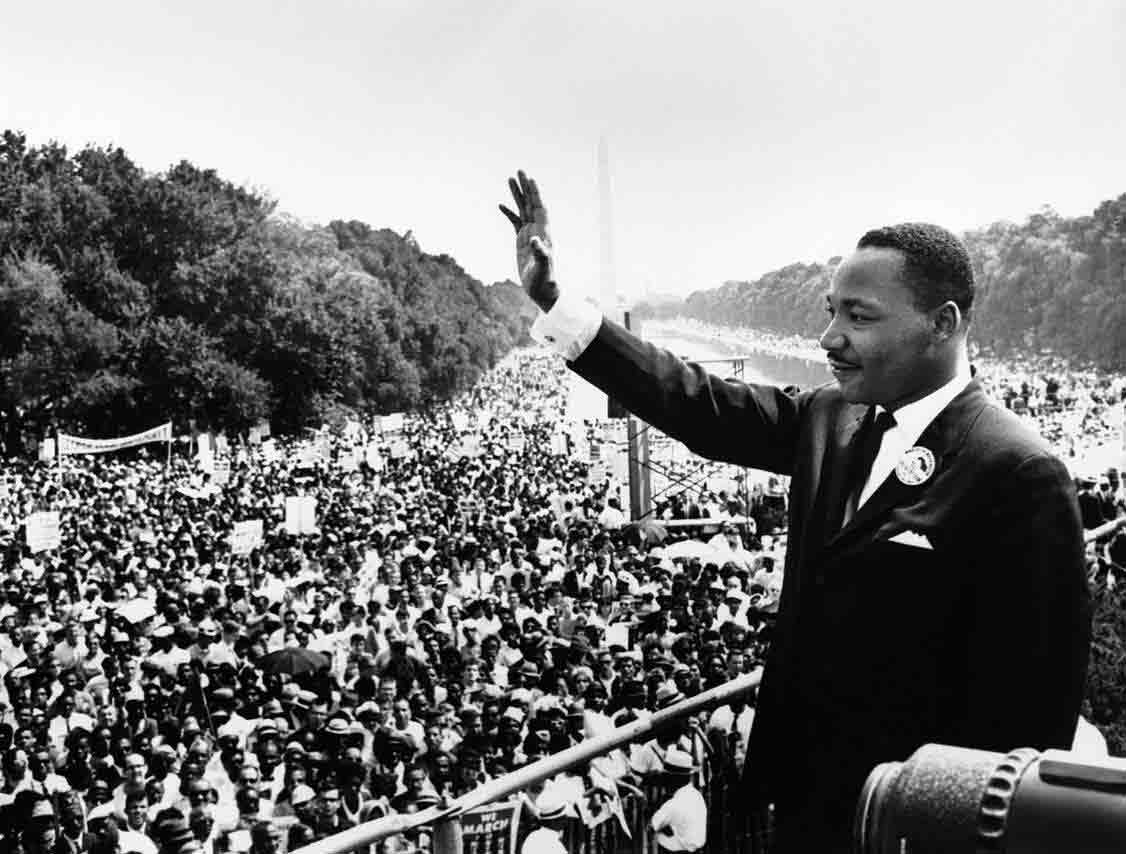 The plans for this march had been well underway since the 1940s. In 1941, civil rights activists A. Philip Randolph and Bayard Rustin established the March on Washington Movement (MOWM). This movement existed from 1941 to 1946, and its goals were to end segregation within the armed forces and to ensure fair employment opportunities for African Americans. Even after this movement ended, Randolph and Rustin continued to be advocates for social justice. In 1957, Randolph projected to congress that there was a dire urgency for a mass march on Washington to take place. Randolph wanted to provide his fellow civil rights activist Martin Luther King, Jr. and the National Association for the Advancement of Colored People (NAACP) with recognition for instilling positive social change.

The civil rights movement advocated for African American rights from 1954 until 1968. In 1863, President Lincoln issued the Emancipation Proclamation. This declaration guaranteed the legal status of over 3.5 million slaves. However, you were only guaranteed this legal status if you lived in one of the ten states where this decree was enacted. This edict did not include the slaves that resided in the Union areas of the country.

The ratification of the 13th amendment to the United States Constitution on December 6, 1865 put an end to slavery and involuntary solitude. The intention of the civil rights movement was to support the constitutional rights for African Americans that their white counterparts already inherited.

The goal of the March on Washington was to increase public knowledge of this particular injustice. Before the famous March on Washington, the 35th United States President, John Fitzgerald Kennedy (JFK), met with civil rights leaders to voice his worry that the protest would end in violence. JFK hesitantly agreed to approve the march, but put his brother Robert Francis Kennedy in charge of coordinating security with the organizers of the march. With the help of the 64th US attorney general, JFK was able to ensure the safety of this event which would become known as a turning point in our nation’s history.

The march began with a speech given by A. Philip Randolph. Bayard Rustin and NAACP president Roy Wilkins gave their addresses following Randolph. Martin Luther King, Jr. was scheduled to only speak for four minutes, but his speech ended up lasting a whole sixteen minutes. King’s most well-known speech, “I Have a Dream” was recited that very moment at the Lincoln Memorial. To this day, King’s famous “I Have a Dream” speech is most notoriously known for this specific line: “And so even though we face the difficulties of today and tomorrow, I still have a dream.”