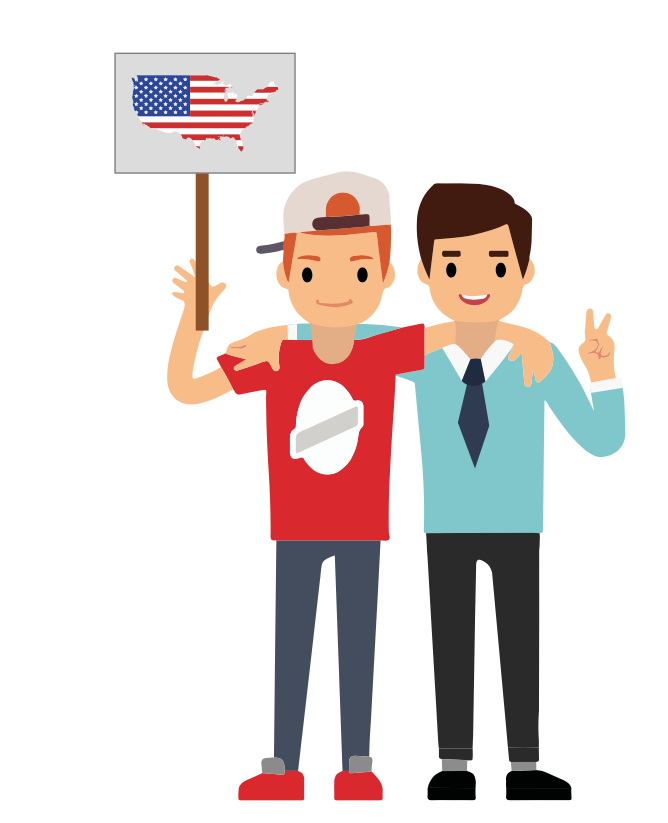 The first time I voted was one of the best days of my life. I know that sounds a little ridiculous, but it’s true. When I was younger, I loved going to the polls with my parents and watching them cast their vote for whatever election was happening. I thought it was so cool that my parents got a say in who ran the country and who represented them in Congress. I could not wait to vote.

I turned 18 one month before the 2016 Presidential election. My heart filled with excitement as I drove myself to the elementary school where people in my town could vote. When I cast my ballot, it was one of the most empowering moments of my life thus far. I was able to voice my opinion.

So many young people are very cynical about politics and what is happening to the country. Due to the Electoral College, large groups of people believe they don’t have a say in government. If you don’t have a say, what’s the point in supporting a candidate or even voting?

According to the Washington Post, at some point this year, Millennials will outnumber Baby Boomers and become the largest U.S. population. Millennials can have a powerful pull on who becomes an elected official by doing one simple thing: Voting. According to NPR, young voters make up 31 percent of the Electorate but in 2016 only 46 percent of them voted.

There are so many excuses for why people chose not to vote. One of the ones I hear most often is, “I don’t know enough about the candidate.” Personally, I don’t believe that is a valid excuse. We live in a moment of history where we legitimately have the world at our fingertips. I doesn’t take much to just look up the policies of a candidate and better inform yourself.

However, some people don’t want to do that research. Some are just so turned off to the idea of politics they want nothing to do with it. Over the last 60 years, according to Pew Research Center, the general population’s trust of the American government has drastically decreased. In 1964, the percentage of Americans that trusted the government was as high as 77 percent. However, today only 17 percent of the population trusts the government.

To that I say, you don’t have to love politics to be passionate about one candidate. While it may seem like politicians are single-minded seekers of reelection, believe it or not, some are actually trying to make life better for the people they represent. I’m not saying all politicians are trying to do good, because not all of them are. Politicians can be selfish and only thinking about furthering themselves and their friends, but there are the ones that put themselves out there for the good of their community.

wEven if your candidate does not win, it’s important to let your elected officials know how you feel. Those are the people that hold power to create change. Even if you didn’t chose them, they are willing to listen to to your concerns. Because without the votes, they wouldn’t be in that position. 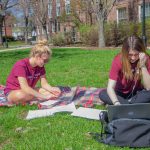 Getting outside Previous
Appreciating the intertextuality of Marvel Next