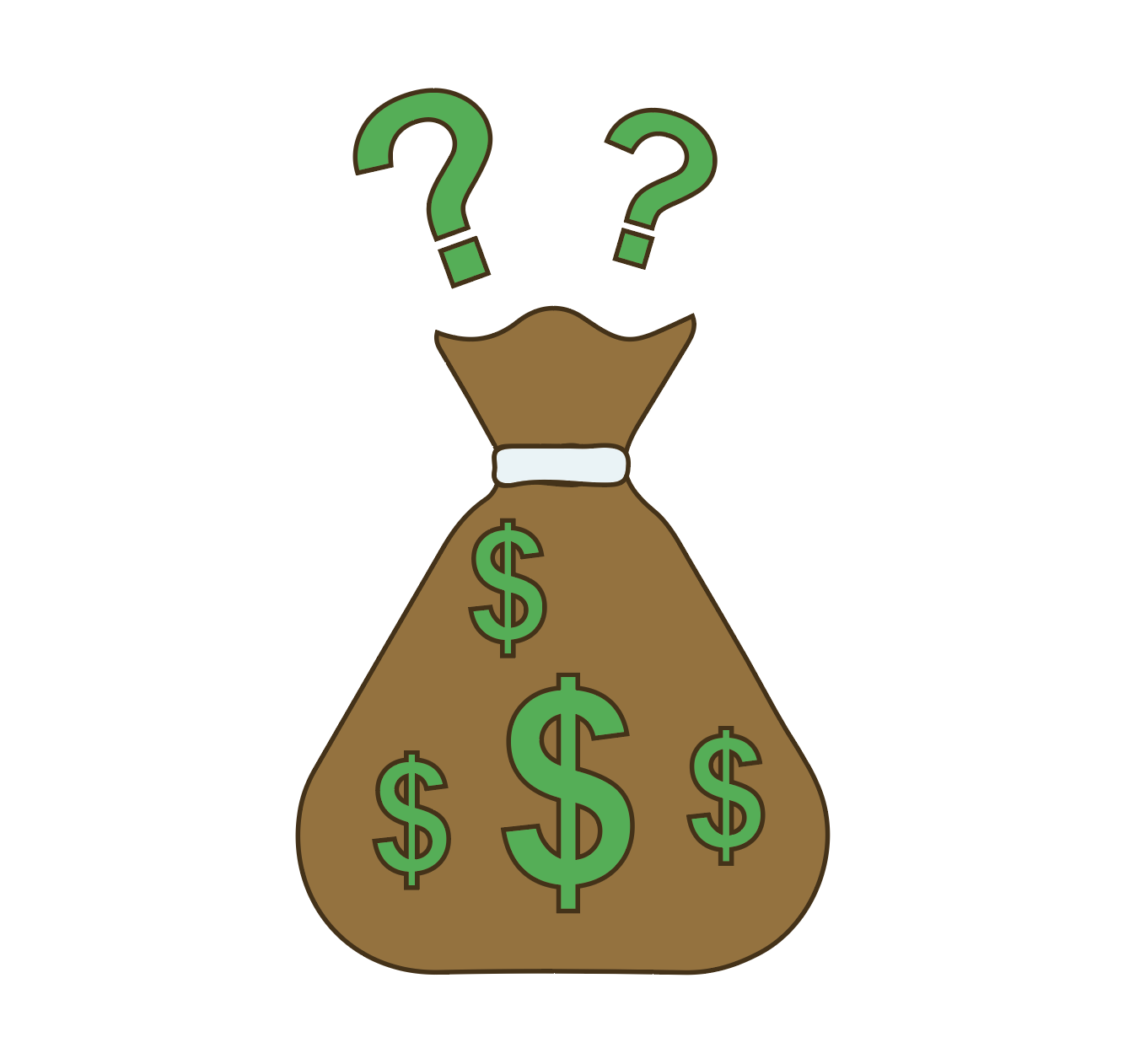 Keene State College is experiencing a budget shortfall of about 2.3 million dollars. According to the Vice President for Finance and Administration Susan LaPanne, this is due to a few different reasons.

“We’ve been having financial difficulties primarily because enrollment drops so precipitously. It’s hard to cut away expenses as quickly as the student population decreased,” LaPanne said.

However, for this academic year KSC President Melinda Treadwell said the shortfall is caused by an over-awarding of financial aid. This issue stems from a higher yield of students than the college anticipated.

“We’re projecting a shortfall because we awarded more financial aid than we budgeted. That is because we’ve yielded more students than we ever have,” Treadwell said. “I explained to the Board this is a good expense to have. It’s not about operation, it’s not being unbalanced or revenue not hitting where we said we’d be. It’s about—we put more into packages than we’d planned.”

“We’re addressing that and working to make sure students don’t suffer; that we aim our financial aid to students who need it and earn it. We’ll go on from there,” LaPanne said.

An active step the college has taken was reducing the supplies budget, salary and wage budget and services budget. According to LaPanne, in the last year the salary and wage component has been decreased by 4.5 millions dollars. One of the college’s goals when dealing with this budget issue is to make sure students are affected as little as possible.

“We fully expect some of that financial aid will be maintained but we’ll decrease costs elsewhere. Students are not going to feel the brunt of that. We know how to calculate it in a much more granular way than we’ve ever done it before,” LaPanne said. “A year and a half ago we had a 14 million dollar structural deficit. Now we’re within a million dollars of being good. If you can do 14, what’s one million? We can handle it.”

With the college working on multiple capital projects in the coming months and years, many beg the question of how that is possible with a budget shortfall. The money for capital projects comes from a different source than the school budget.

“Plant funds are a revenue stream. It has strings attached and those strings are that the only thing you can use them for are capital assets, which could be large-cost replacements or large renovations or anything over a certain dollar amount that is going to extend the life of a building or other asset,” LaPanne said.

Despite the current budget situation, Treadwell is confident the college will be able to get back on track.

“We’ll adjust it for next year and we’ll get back on budget next year,” Treadwell said. “It’s not going to be a long-lasting big issue and it’s not going to be a gap in our operations. I’m frustrated that we drifted but I don’t think there was any way for us to project that students would come in higher numbers than we forecasted.” 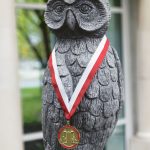