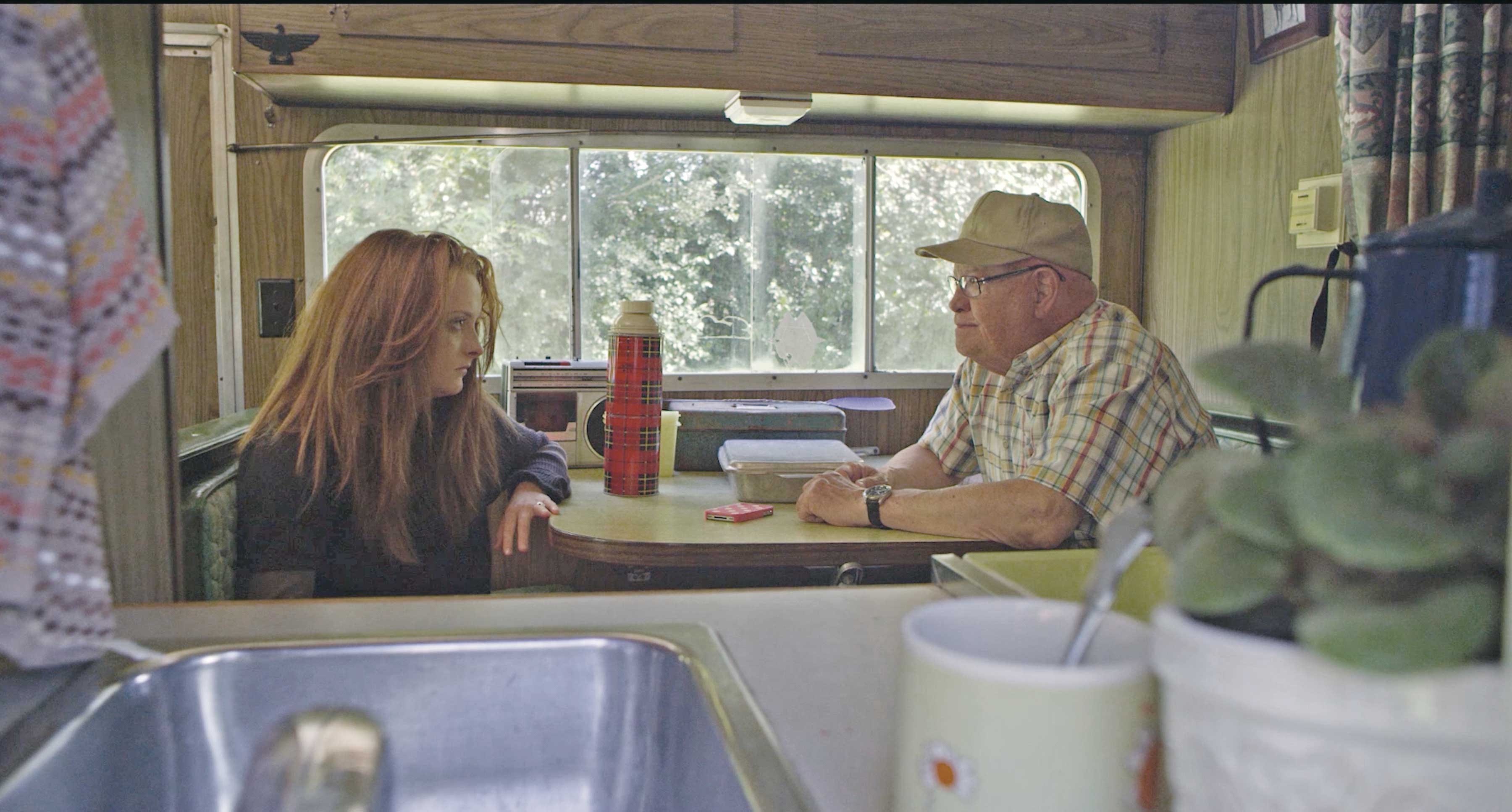 On Friday, March 29, Keene Cinemas began airing special screenings of the film “Farmer of the Year.” This film was co-produced and co-directed by husband and wife team Vince O’Connell and Kathy Swanson of Craftsbury Commons, Vermont.

“Farmer of the Year” is about a farmer who, after losing his wife, sells his farm, retires and decides to roadtrip across the country to his World War II reunion in his ‘73 Winnebago with his brother. The inspiration for this film came from Swanson’s father, who had many of the same experiences as the main character. The film was also shot in Swanson’s hometown in Minnesota.

O’Connell and Swanson originally owned a business in western Massachusetts near the Monadnock region when they decided to sell it in 2005.

“We were looking for something to do and thought making movies would be fun and easy, neither one of which is even near true,” O’Connell said. “We had no burning desire from early youth, it just seemed like a good idea. Then we became enthralled with the idea of visual storytelling and making a feature film, which is the gold standard of filmmaking.”

“Farmer of the Year” started out as the couple’s thesis film while they were both receiving their MFA in filmmaking at Ohio University.

“Since we were at Ohio University at that time, we were able to use the school’s equipment and we had a largely student crew,” Swanson said. “They were so willing and wanted to learn, but no one had that much experience. If we hadn’t been in school it would’ve been really hard for us to pull this off cost-wise.”

The filmmakers said this is a great example to college students about how to get their foot in the door. Stepping out of one’s comfort zone and working on a project within their field is a great way to gain experience.

“From a student perspective, it was an incredible opportunity,” O’Connell said. “The students got to work with the key crew members who were professionals we hired. They got to work with some known Hollywood actors. You never get to do that.”

The main character in the film is played by actor Barry Corbin, who is also featured in films like “No Country for Old Men” and Netflix original “The Ranch.” O’Connell said Corbin was a fantastic actor to work with and usually got the shot within one or two takes.

O’Connell and Swanson do not have a distribution deal for their film. They are simply contacting various theatres to take a chance on screening their independent film. After the film’s success at a theatre in Springfield, Vermont, the owner, who also owns Keene Cinemas 6, decided to screen it in Keene as well.

“It’s really difficult not having the backing of a distribution company behind it because it’s a film that people haven’t heard of,” Swanson said. “This is an indie film at the very purest sense of the word.”

O’Connell and Swanson also said that this film so far has been of particular interest to college-aged people because of of the lead female character.

“Her circumstances are that she’s just out of school, she can’t find a job and essentially she’s like, ‘What the heck am I gonna do now?’” O’Connell said.

“Farmer of the Year” is screening at Keene Cinemas indefinitely, depending on the success of the film in the theatre. KSC students can view it using the student discount available. 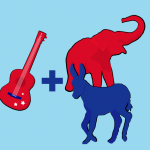