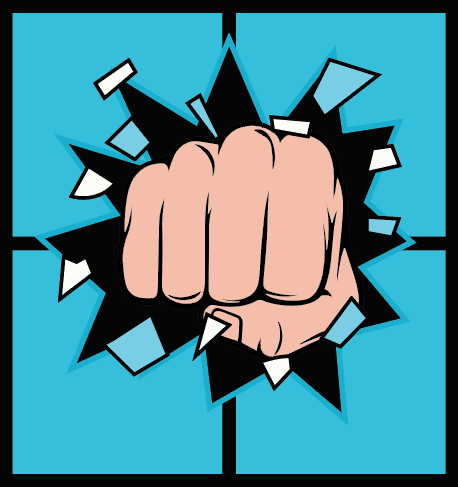 According to KSC student and resident of the house Jeanne Longobardi, he was yelling at them to give him back his phone, despite the fact that no one in the house had his phone, or was even acquainted with him.

“I had a small half screen in my window and he pushed that in and it made my blinds fly in and knock over stuff on my bedside table. So it woke me up and I got up to fix it and I noticed him there,” Longobardi said. “He had his head and upper body in my window and he was yelling at me, saying ‘give me my phone.’”

One of the other residents overheard the altercation from another room and called the police. Once the police arrived, the individual was on the porch of the home still trying to get in, ran away and was then tackled by the officers.

The residents of the house explained to the officers that no one who lived there had invited him there.

“They (the police) asked us if we felt comfortable with them keeping him in the drunk tank for the night and letting him sober up, so they did bring him back to the station. Then I called them later to talk about pressing charges,” Longobardi said.

While no charges have been filed yet, the residents do still need to give their official statement to the police and will most likely need to come back to Keene after graduation, as the individual’s court date will not be until after that, according to Longobardi.

“There’s no criminal charges, it wasn’t actually a break in. It was just an intoxicated person at the wrong house,” Bomberg said. “It looks like that person was just put in protective custody and that was it. He didn’t commit any crime.”

Bomberg also said that the residents did the right thing by calling the police and anyone who suspects suspicious activity should contact the authorities rather than engaging with potentially dangerous people themselves.

“Make sure they keep their doors, windows locked. Be mindful of what’s going on around their house and neighbor’s,” Bomberg said. “If you see anything out of the ordinary give us a call and we’ll come by and check it out.” 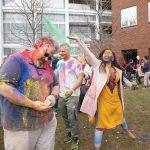 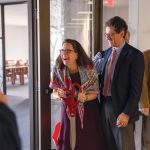