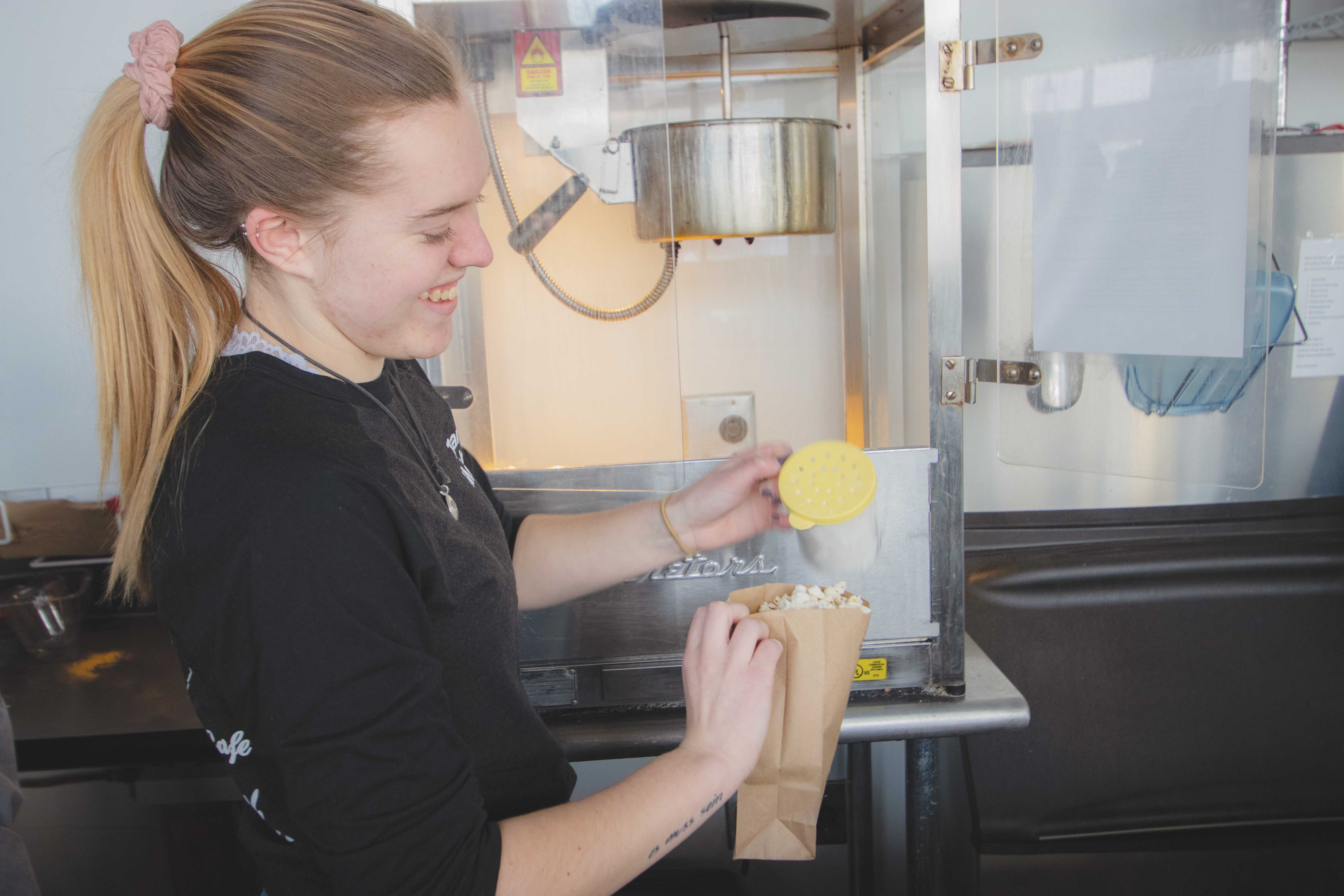 If you’re looking into doing  a work study in the future, two Keene State College students have many favorable things to say.

First-year Emily Hill and senior Zach Robinson gave many reasons why work study has been a positive part of their college experience.

Hill works in the Night Owl Cafe serving food and checking people into the game room. Hill said that the pay is good, but, “It can be stressful sometimes when we’re holding events in the NOC because a lot of people come in, or even if it’s in the Mabel Brown Room, people will come in for popcorn, but I wouldn’t say its overwhelming.”

In addition, Hill said that the hours are good because she has a chance to get homework done due to there being “lots of down time.” She then said that she enjoys her job very much because she has made many friends and met kind people who she wouldn’t have met in other ways.

Senior Zach Robinson has been doing work study since he started in the Student Center during his first year. He then applied to work in the Night Owl Cafe during his sophomore year, and has worked there ever since. Zach said, “It’s really honestly quite easy, but it’s so much fun because you get to see everyone, you’re social, and it’s a really nice community to be a part of.”

Robinson then went on to say that he also enjoys it and called it a nice in-between job, because you’re an employee but people are also your friends. He also said that the job is very accomodating, allowing him to do homework and choose hours that fit into his schedule without too much stress.

Coordinator of Student Activities and Organizations Britany Gallagher, who is in charge of hiring work study students, also had some very positive things to say about work study. 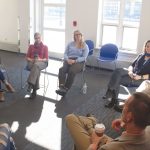 What were you wearing? Previous
Mental health while in college Next 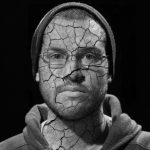