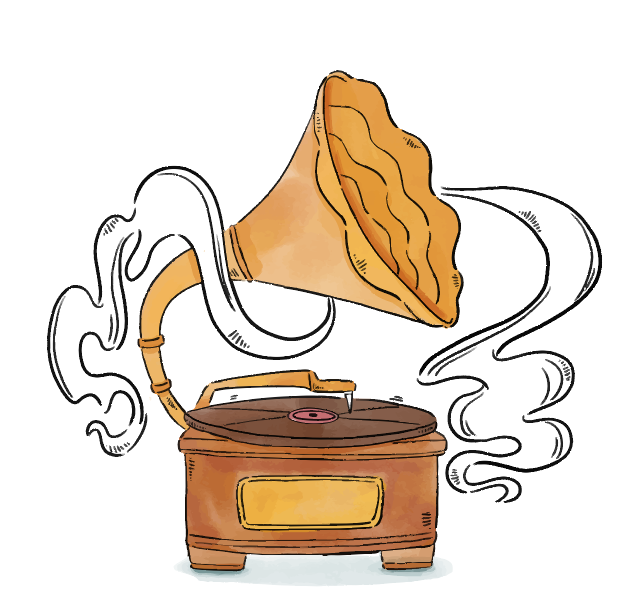 “The personal is political.” This phrase is not new to anyone of a marginalized identity. As a trans woman, my body and my identity are often put in the political meat grinder (though nowhere near as much as my QTPOC siblings). The genre of hip hop has certainly shown us the way in which art can be armed to great effect for both political and personal purposes. The phrase in so many ways explicitly notes this, they are not explicitly separate. In fact, they are commingled. When we live in these bodies that are made political, our personhood is… thrust into the political meat grinder. Though I fear to some extent that when we as marginalized people place above our personhood the political action, though this action is so so essential, it is critical, that we lose our personhood to that struggle. I wanted to take this chance to center on the idea of emphasizing personal in the balance between personal and political, lest we forget that after all, we are people beyond these systems that have oppressed us and pitted us against one another. Here I will draw a little on Hegel and his notion of recognition. In this theory he notes that humans, in order to be humans completely, must need to be recognised as such. Of course political songs, hearing your struggle reflected in the song, can be amazingly gratifying. Sustaining, even. But I would say one thing, one nutrient, can’t sustain a body. We need our utter humanness to be recognised. I want here to highlight an artist that I think does well, better for me than most artists. And that is John Darnielle of The Mountain Goats. His lyrical work has made me feel seen as a human with struggles seperate from my gender identity. This work has been an amazing asset to me and my humanity. There are so many artists who do great work and have nourished my body with their work, but John has shown me the depths of human understanding and understanding of myself.

The Mountain Goats as a project started in the early 90’s as a lofi folk project. Since then the Goats have gone through a great many changes through the last couple decades. One thing has maintained in this time, and that is John Darnielle’s work as a lyricist exploring the depths of human pain and self sanctification. He brings his personal experience as a survivor of abuse to his music, creating a large field for people to bring their pain to. There will always be room for you. The opening line of one of their most popular songs (the song that really brought me to them when I heard it on an episode of The Walking Dead) “Up the Wolves” goes “There’s bound to be a ghost at the back of your closet/No matter where you live/There’ll always be a few things, maybe several things/That you’re going to find really difficult to forgive.” This line, to me, exemplifies what I mean when I say uplifting the personal in the politics as personal dynamic. This line expresses so elegantly something everyone can relate to, mistakes. We all make them. And maybe more importantly for me, we find them hard to let go and forgive. Additionally I will add that I am not saying John Darnielle is the most human songwriter ever (Though I do kind of believe that), what I am saying is that we, as marginalized folks and equally as important as humans, we need to find these spaces in the unfortunate face of the fact we are not given them by right.

And of course this is a matter of taste. John Darnielle can be a very absurd writer. The chorus to “Up the Wolves” is this: “Our mother has been absent/Ever since we founded Rome/But there’s going to be a party/When the wolf comes home.” What does that even mean? Well it could mean so much and that is why I love it and some might not but that is also why I believe everyone’s pain is welcome with The Mountain Goats. Maybe you were abandoned. Maybe you had to get by on your own but that struggle, that building, helped you be who you need to be. And you are gonna party when the wolf comes home. Or it could mean another thousand things. But that is why I love his lyrics and his music so much.

I want to highlight a few more lines I love from Mr. Darnielle and then wrap up our talk here. The next line is from the song Autoclave: “And no emotion worth having would call my heart it’s home”. I find this line… cutting. Having sat through periods of suicidal depression, having watched that depression and emotional firebombing that was my head help to disintegrate a relationship I had with a women I loved dearly, being so accurately reflected in music is beyond words at times. Because of course! When every emotion in your body makes you want to die… why of course it feels like nothing good would settle in you. Only bad things grow here. John, as he said in an episode of the podcast “I Only Listen to The Mountain Goats”, showed me to the bottom. I have had some of my lowest points listening to that music. Went to places that I thought I wasn’t going to come back from. But, in showing me the bottom, I was shown that I could live there. That those feelings are survivable. Political music doesn’t do this I think. Politics isn’t about the bottom. It’s about the top. About going up, moving beyond opression. Political music can be so moving, so often it is. But it’s not about the common low points in being a living breathing human on this planet.

The other thing, which I have touched on here, is that the lyrics become something to contemplate. In Hegelian philosophy, work becomes that which shows oneself their humanness. In this way the more abstract of his lyrics have allowed me to do the work of self reflection on my own terms. The example that comes to mind is the song “Hebrew 11:40”, named for the bible verse. The lines, though the whole song is amazing, “I’m going to get my perfect body back someday/If not by faith, then by the sword/I’m going to be restored”. This line in particular speaks to me at a trans level, and thinking about so many of my siblings and sisters struggle to live and thrive in their bodies. I also think about how others might feel out this line. I also think about how I am striving to be more perfect. By faith. By force. And how might that might be the worst of it all.

What I am getting at here is you should probably listen to The Mountain Goats. But also for our survival, and to live fuller lives, we must have the most basic elements of our human struggles reflected back to us, and not allow our experiences to be boiled down to political categories of race or gender or sexuality. I suppose I am a dusty humanist at heart. But Mr. Rustin believed that we were humans above all and I think we need to nourish that with our art. And why not start with The Mountain Goats. 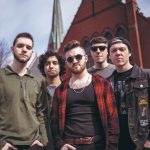 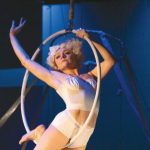