Pushes herself further after breaking an 11 year old record 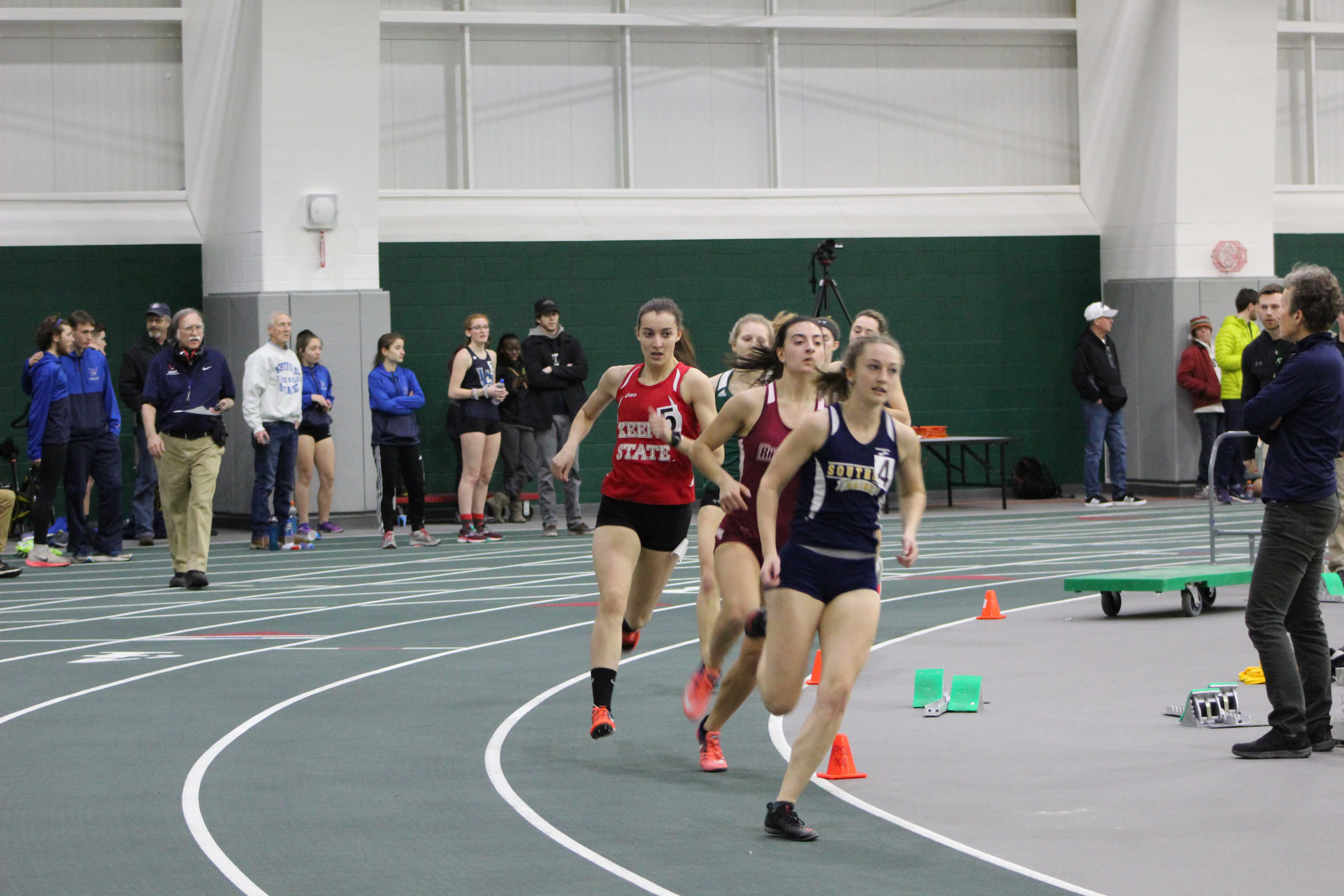 It’s not every day where an athlete breaks a record and instantly sets a goal to break it again.

“I saw my time come up on the board and I just looked up at my coaches and we were both so excited that I finally got it,” said De Almeida.

Just because De Almeida broke the record doesn’t mean she is going to stop there. “I’m running the 200 this weekend again and I’m hoping to lower my time,” De Almeida said.

In order to train for the 200 meter, De Almeida said that she has been doing faster reps and speed work in practice.

“That helped throughout the season, getting used to running at faster speeds for longer,” said De Almeida.

De Almeida said she also has other goals set for the rest of her collegiate career.

She said she hopes to improve on her relays, and also that, “I would hope to get another school record in a different event, maybe the 600 or 500.”

As for the rest of the season, “I just want to feel good and be ready for outdoors,” said Del Almeida.

Pickering said Del Almeida is, “Very very committed, very reliable, communicates really well, trains very well under the direction of Coach Nick Athanasopoulos, she [has] had the best season of her career so far.”

“She just won the conference in the 600 meter, and then the next week set an all-time record for the indoor 200 meter. She has one more meet this weekend and she’s going to be running the 500 meter. I expect that she’ll probably set a personal record in that,” noted Pickering.

“She’s also running on the 4×200 meter relay team that we think has a chance to break that Keene State record as well. [There’s a] lot of excitement on the horizon for Nicole,” said Pickering.

“She brings a sense of loving to compete … she clearly has a passion for the sport and she brings that,” Pickering noted.

Brandon Castor is a sophomore on the Men’s Track and Field Team and said, “Nicole is a very outgoing, enthusiastic, passionate person. She’s driven to do what she wants to accomplish, when she sets her mind to it she can really do incredible things.”

“She’s a great runner, she contributes amazing times to the woman’s side, on both the relays and individual events,” said Castor.

“She shows a good balance between nervousness, and then once you hit that competitive mindset, it just clicks and everything relaxes … You can kind of see that when she runs. She runs relaxed but also with that drive,” noted Castor.

Castor closed, “Her passion and drive in the leadership that she gives off to the girls’ side […] is definitely something I look up towards. Once I start climbing the ladder on the men’s side I definitely want to fill the shoes in the same way she is doing right now.”

Izzy Harris can be contacted at 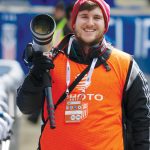 Luke’s Kickin’ Column Previous
Becoming faster on the track Next 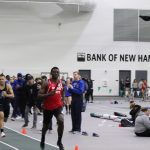