So this is Love… 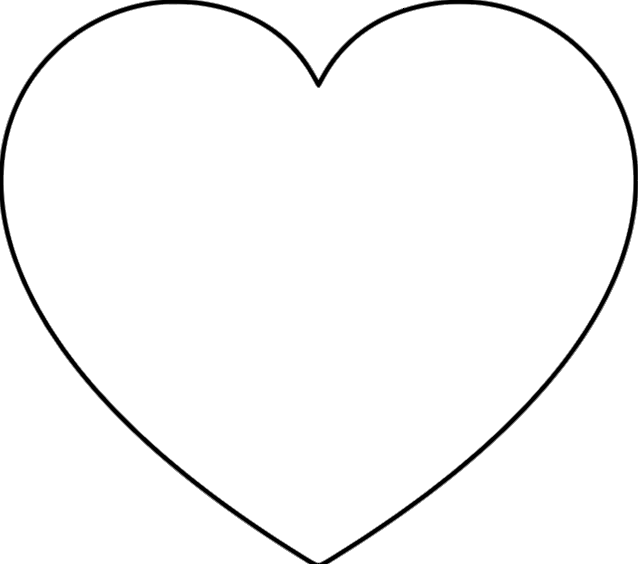 It had been a long time. Years had gone by, too many years, before she could stop them. One day she had been applying to schools and worrying with him about getting accepted, and the next she had been walking down the quad with the heat of the summer sun beating on her cap and gown, moving towards the raised podium to receive her diploma as he watched proudly in the audience. She had spent so much out of those precious years focused only on her work and her man, dedicating little time to her family at home. Then one day, he was all she had, and sometimes, during rare moments of weakness, she wondered if he was enough.

Meredith sighed and looked up from the work she had been forced to bring home for the fifth time this week. She gazed at his sleeping figure on the couch, mouth hanging open, drool making its slow way towards a wet puddle on the cushion where his head lay. His usually handsome face was shadowed by the stubble of an unkempt beard, proof that he had not bothered to leave his place on the couch—except of course to grab the beers which lay scattered on the floor. One of his hands was draped over the armrest of the couch, and the other clutched a beer bottle which held the last swallow of what Meredith was sure would be a terrible headache.

She sighed again, closing her eyes and picturing what she had always wanted. No hardships, no pain, everything easy. The man she had imagined herself with would have been clever, but not too smart for her. He’d be tall and dark, mature and emotionally stable. He would take part in every one of her crazy schemes. They would have travelled the world, laughed at authority, and each have scars to remember every risk they’d taken while rock climbing or skydiving. Meredith laughed at these thoughts, knowing now that this perfect life she had once imagined, this adventuring with a roguish knight she had pictured for herself, could never exist, at least not for her.

Still, she was not often discontent, and she had been with him long enough to know that the way he was acting now was not normal for him. They were going through so much recently, of course it wasn’t perfect. She did not expect this drunken mess on the couch to act any differently after what he had just lost. The funeral was tomorrow, and once they got through that, everything would gradually get better, she knew. He was a good man, he was strong.  And every person, no matter how strong, needs help sometimes. She needed to be his rock now, as he had once been hers.

He groaned and she opened her eyes, glancing over at him in concern. Meredith put down her work, and instead of finishing it, dedicated the rest of the night to making sure he did not choke on his own vomit. She helped him to the restroom and rubbed his back, whispering words of comfort for hours, then took him to their bedroom. She left some antacids, Advil, and two bottles of water on his side table, then grabbed one of their extra blankets and pillows, cleaned off the couch, and went to sleep.

She woke to the smell of bacon, eggs, and fresh coffee. She kept her eyes closed, her lips lifting at the corners as she savored the scent, the warmth of her blanket, and the thought that her husband was up and cooking again. She heard his footsteps, softened by the thick carpet, enter the living room, but still she kept her eyes shut. The warmth of his body let her know that he was standing over her, and she could feel the strength of his stare. His fingers gently brushed wisps of her blond hair off of her forehead, moving from her temple, down her cheek, and to the corner of her mouth in a tender caress. He pressed his lips to her face, and she felt the warmth of his breath between her brows as he whispered against her skin. 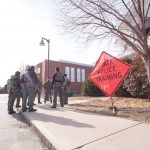 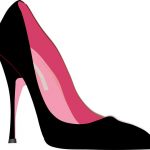