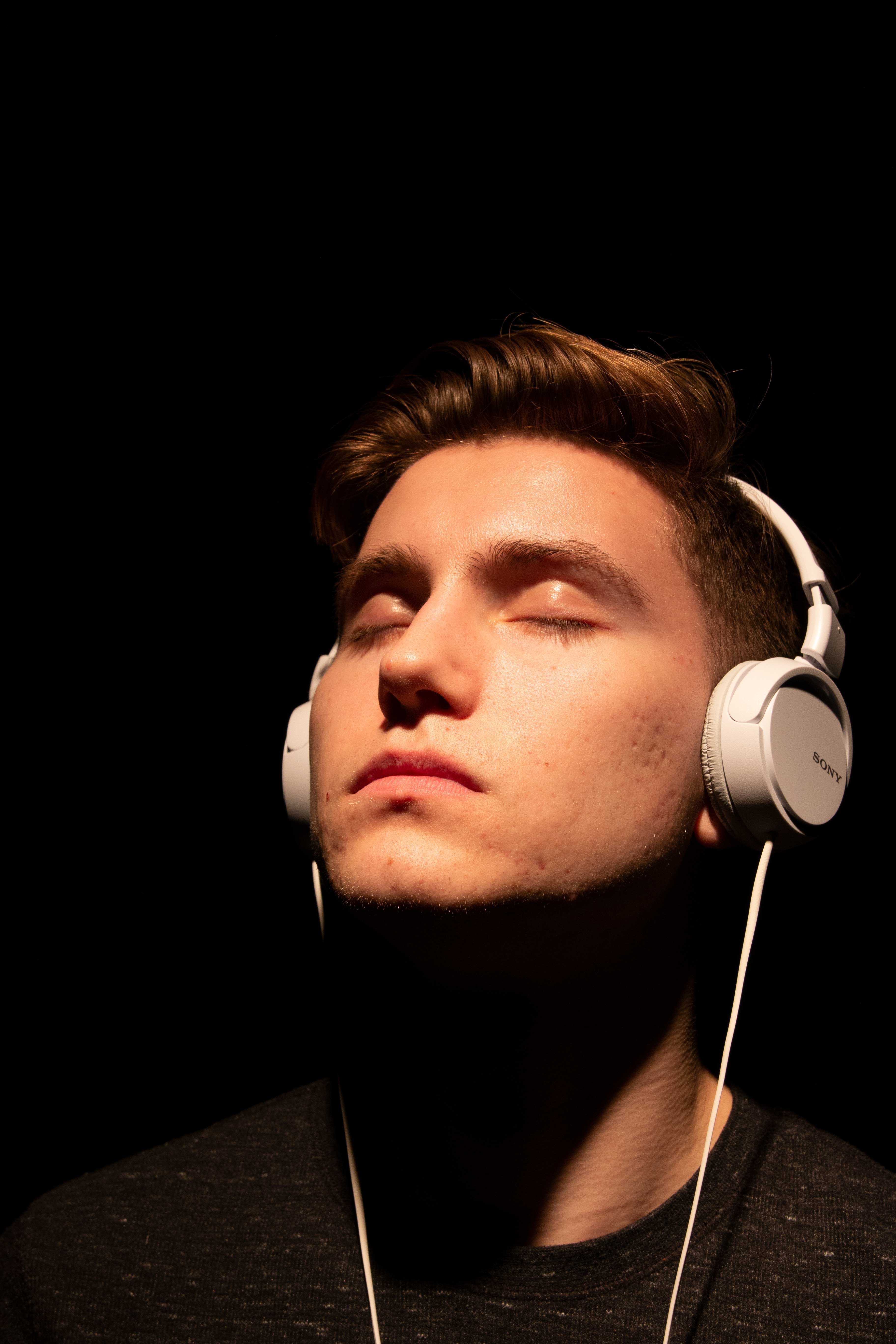 As media spreads worldwide and more diverse stories are being told, the question of correct representation and responsibility of creators has arisen, especially in relation to mental health. Artists create songs, movies and shows that address mental health issues, and while that can bring awareness, it also can be dangerous to those who are already mentally ill.

First-year and psychology major Sidney Basha thinks that mental health in the media allows artists to show what they believe mental illness to be, but should more importantly be a platform to teach people to accept mental illnesses for what they are. First-year and film production major Jack Amadon thinks that mental illness in media can be a way artists express themselves, and to provoke a reaction, but that the reaction is not always negative. “I suppose I would find myself listening to more music that is hopeful, and more about self betterment, rather than self harm, or self detriment,” Amadon said.

Both Basha and Amadon agreed that giving mentally ill artists an audience allows their message to reach youth who might need it. Basha thinks that in a society that often shuns the mentally ill for their issues, it can be difficult to learn to speak up; a musician speaking out about their struggles can help. “If young listeners can kind of learn that early, from things that they listen to, then it will help them… If they go to anybody for help, they can open up, they can get the help they need in the long run,” Basha said.

“They shouldn’t shy away from it,” Amadon said.

Amadon also said that hearing about mental illness from admired musical artists can help to make youth aware of mental illnesses, and perhaps make them more accepting of the issues of their peers via this awareness.

However, both believe there is a danger to mental illnesses in media, especially on screen: Amadon and Basha expressed concerns about self-diagnosis. Basha was worried about quirks and traits in the media being misconstrued as signs of a mental illness, and causing people to misinterpret their habits. “Self-diagnosis can be dangerous… sometimes you’ll seek treatment for something you don’t have, and sometimes that treatment, if you don’t have the thing that it’s treating, will cause some form of mental or physical harm,” Basha said.

Amadon was equally cautious, saying, “Self diagnosis is always a tricky thing, and I think it’s important if you think you maybe have something, you should do your research… Nothing is for sure unless it’s said by a doctor, it’s said by a medical professional.”

First-year psychology major Alex Magee described the dangers of showing mentally ill people as inherently violent, “If it’s portrayed in a way that we’ve seen in the past, like, somebody kills someone and the first question is, ‘Do they have a mental illness? Are they schizophrenic?’ That paints an image that that certain mental illness is bound to kill someone, or bound to hurt someone. I’d say it could be an issue cause if you only portray it this one certain way, people will assume that those illnesses, those disorders, have the tendency to be dangerous.”

Magee also expressed a concern that neither Amadon or Basha did: How mental illnesses on screen can encourage bad behavior to be copied. “The show ‘Thirteen Reasons Why,’ I’ve heard a lot of stories about people—because in that show there was a scene of the main character actually killing herself, and actually showing it in gruesome detail. I’ve heard stories of people copying what she did, cause then they knew how to do it,” Magee said. Several copycat suicides and spikes in self harm followed the release of “Thirteen Reasons Why,” and for some time after the show was aired, there were debates on the responsibility of media creators to their audience. People were asing, should artists be responsible for the effect their art has on their audience, especially if it causes harm by exacerbating already painful mental health issues?

Even among Keene State students, there are conflicting answers. “If their viewers end up going down that road (suicide or self harm) because of what they saw, what they heard, what they felt, from that media, the person that made that or has done that should have some responsibility there. Whether it be really big, or just, really small,” said Basha.

Amadon had a different viewpoint, “I don’t think that anyone should be told not to make art that they believe in. The artists don’t have any control, if they’re not specifically telling their fans to do it, if they’re not inciting it. If they’re just saying something, that is not their responsibility as to what other people do. If you’re worried about young children, if that’s your concern, then that’s more of a parental problem—where a parent should filter that better.”

Magee cut her own path, somewhere down the middle. “I do believe that, if it’s your art, you should portray it however you want to, but at the same time, as a creator, you have to think about who will be viewing this, how will they take it, y’know. You can’t trust the fact that, ‘oh, whoever watched that, they’ll be fine, they won’t be affected by this, cause it’s not real.’ I wouldn’t say [the artists] should be held legally responsible, cause they don’t control somebody. Morally responsible—that’s more of a grey area, cause that’s more up to the person themselves if they feel morally responsible,” Magee said.

It’s clear that the issue is still under debate, and most likely will be for years to come. The only viewpoint that all the interviewees can agree on is that movies, television, and music have the potential to give hope and teach acceptance, and that’s what the platforms should be used for. 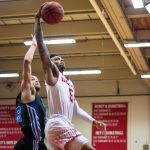 Breaking the record Previous
Balancing classes and music Next 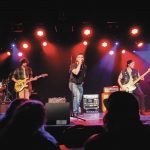