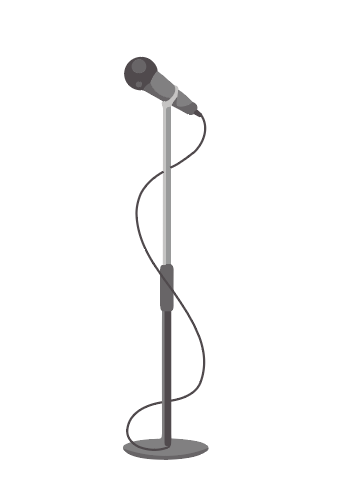 It is often said that imitation is the most sincere form of flattering. For people who play in tribute bands, that’s exactly what they’re doing.

Some musicians carry a passion for a group so deeply, the decide they want to dedicate themselves to playing their music for audiences of like minded fans. However, many tribute bands receive backlash for trying to be a group that they’re not or just simply because they’re aren’t as good as the original.

Sophomore Aaron Keaton said, “They can be cool but if they’re not good, it’s kind of sad. Like if they’re trying to play these songs but they’re kind of ruining them.”

While it seems like bad tribute bands are more notorious than good ones, servals older bands have actually found new member through tribute bands. According to UltimateClassicRock.com, groups such as Journey, Yes and Judas Priest have turned to tribute bands to replace key members of their musical acts.

Although members of these tribute bands have gone on to play in the band they chose to inmate, some don’t see tribute bands to be on par with the original group.

Sophomore Megan Marcotte said,  I think it’s cool they play old music, but I always kind of thought they were lame though because it’s not the actual people.”

However, the nostalgia the groups can bring back to someone who listened to the original group can be exciting. “I think they’re important because it’s honoring old music. And it could be important because parents could take their kids to see basically the same concert they went to when they were younger,” Marcotte said.

Additionally, these groups can provide younger generations with a look into music history. Junior Jenna Verge said, “It’s a cool idea to be able to bring back old music in a new form. I think they are important to keep the culture alive and not forget about where music has come from.”

Agreeing with the significance of the music history tribute bands provide, Keaton said,

While the music will not be exactly the same, tribute bands can provide a sence of what the original group sounds like live. For bands that don’t tour anymore, it’s the closest thing music lovers have to their favorite groups.

The desire to see these bands vary from person to person. Keaton said, “If I knew they were going to be good [I would go]. But I won’t go to an random one.”

However, Marcotte said she would be willing to go because of the inexpensive cost.“I would see a tribute band. They’re usually pretty cheap and they’re free at the beach. That’s where I normally see them just playing music. I’m all about it.”

Coming up in March and April the Colonial Theater is showcasing tribute bands such as Queen, Fleetwood Mac and Pink Floyd. 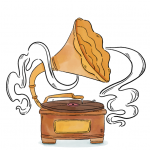 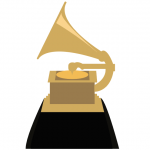