Students' thoughts on the Grammy Awards 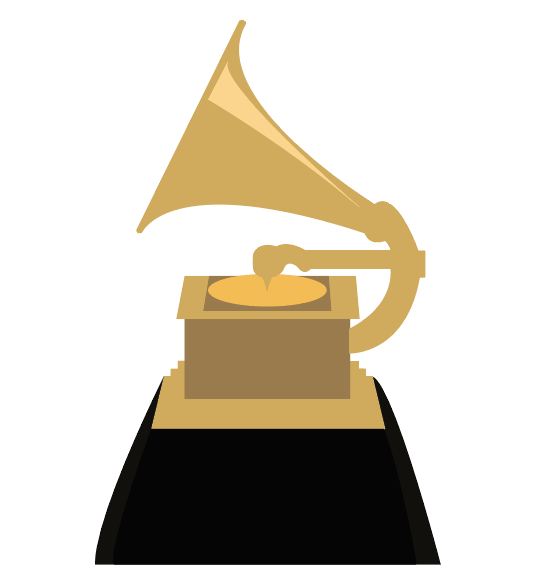 The 2019 Grammy Awards took place recently, on Feb. 10. With a fresh reminder of the annual recurrence of this award show, students expressed their thoughts.

Student Erin O’Toole said she never watched the Grammys. “Maybe when I was little with my parents on TV not really paying much attention,” O’Toole said. She said was not even interested in watching the highlights.

On the other hand, another student, Grace Moses, very much enjoys the highlights. She explained  how she believes the Grammys have an important role in showing the rightful success of women and minorities. Nevertheless, aside from that, Moses said also does not give too much importance to the award, “It’s just another thing on tv.” Senior Zachary Robinson openly spoke about his appreciation for the Grammys. He mentioned how he watches them every year. “It is such an honor for an artist to be nominated,” Robinson said. Robinson said he believes in the value of the awards given by the Grammys. However, he agreed with his friend, fellow KSC student John Budenas, who described the Grammys as “unfair”. Budenas said that the board of people who decide the nominees and the winners might have too much power. However, he also expressed his appreciation for  how the board gives the spotlight to minor bands, often some he enjoys.

Many associate the Grammy Awards with pop and mainstream music. Because of that, people separate themselves from the show. Budenas is one of them. He is not a fan of pop or mainstream music. Neither is KSC senior Bryanna Weigel. Because of this, she doesn’t even watch the highlights. Sometimes, she added, she will watch acceptance speeches or videos of the artists she likes.

One student, senior Meghan Liuzzo, disagreed with the introduction of politics in the award show. “It should be just about music,” Liuzzo explained. She does not approve of the show having a political agenda or discussing topics outside the music realm. For this reason, she did not see the Grammys this year. However, she still read articles about them. Student Gargi Gurung said she watches the highlights every year. Gurung pointed out how people do not care about the music anymore. She said many people are simply interested in the fashion. They want to know what the celebrities are wearing. Gurung likes fashion and thinks people should enjoy it, but said,  “[The people who watch for fashion] are missing out the hole point of the Grammys.” 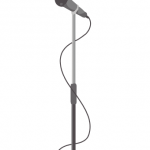 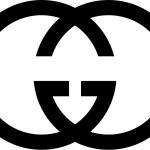