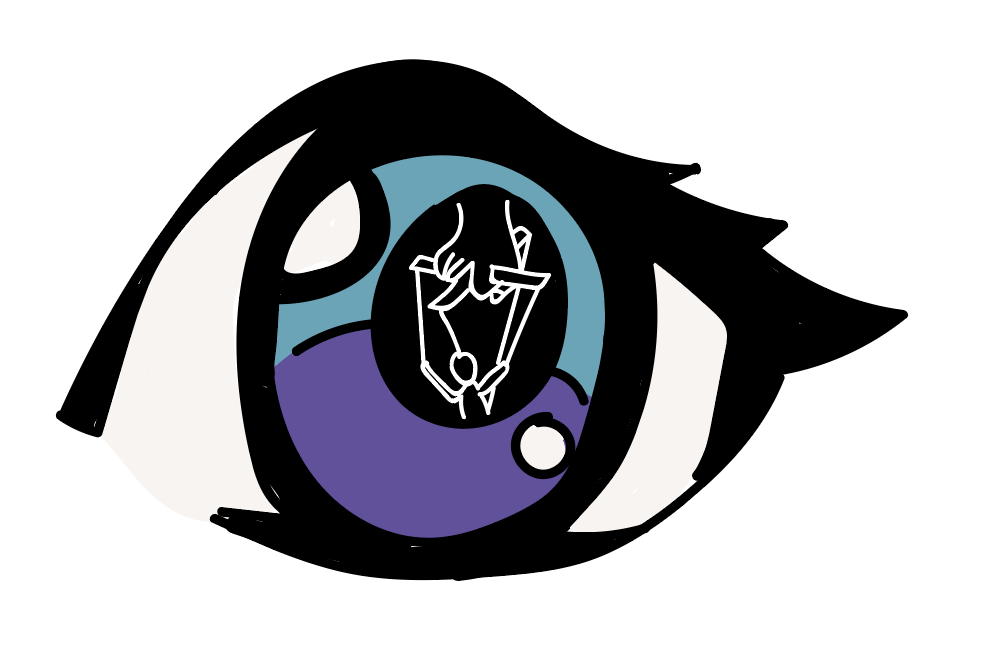 “Liam, come sit down. There’s something I think you should know,” said Uncle John.

Liam made his way over to the table nervously as he sat down and looked intensely at his Uncle. Uncle John looked at Liam and began to speak. “The puppet belonged to your mother, she had a passion for puppetry.” Liam was confused, he never remembered his mother mentioning anything about puppetry. Uncle John continued, “Your mother never wanted to tell you…” Uncle John looked down and put his head in his hands.

“Uncle John what is it?” said Liam.

Uncle John picked himself up and started again, “The night that Mom and Dad passed on was the night of a puppet convention. Your parents were going to surprise you and take you with them, but at the last minute, they canceled because of the storm…” Liam could feel his heart racing and his eyes getting glossy. He instantly flashed back to the day. The day his parents passed on. Liam began to cry. “I’m sorry kiddo, but I thought it was time that you knew,” said Uncle John.

Uncle John moved closer to Liam and embraced him in his arms. “So they would still be here?” said Liam weepingly.

“Don’t focus about that,” began Uncle John. “ Your mother was saving this puppet for you. She thought that when you were older than you might find an interest in it,” said Uncle John. He reached from his jean pocket and pulled and folded up the picture and opened it, “This is your mother with her puppet. I want you to always hold onto this, okay?” said Uncle John.

Liam took the picture from him and studied it carefully. “Why was the box all locked up?” said Liam.

There was a long pause. Uncle John sighed. “During the storm, after she made sure you were safe, she grabbed the key and the box. The police found it when they were cleaning up the debris. When they gave it to me, I decided to wait to tell you this story.” Liam was shocked and upset. He missed his mother so much, but was relieved to know the story behind the wooden friend he had made.

Uncle John got up from his seat, “I’ll be right back Kiddo,” he said. Uncle John headed to the basement door.  Liam waited at the table for his uncle to arrive. He came back with the box that Chipper was in. Uncle John grabbed the key off the kitchen counter and unlocked the box. Liam looked in the box to see the same puppet he had seen before. Uncle John took it out of the box and set it down the table.

“Chipper? Your mother named him after you, Liam,” said Uncle John. “Your mother loved you very much and wanted to be with you as long as she could, so she named her puppet after you.

Liam started to speak, “I miss her Uncle John. I wish she was here.”

Uncle John smiled at Liam. “Kiddo, your mother is always going to be with you, that’s why I’m letting you have it,” said Uncle John. “As long as you play with the puppet, your mother will be right there with you,” He said.

Liam’s heart was filled with emotions. He missed his mom terribly, but felt better as he held the puppet in his hands. He looked at the puppet and said: “ You’re my best friend.”

Uncle John laughed and looked at Liam, “Why don’t all three of us get some dinner and you can introduce to your new friend?” said Uncle John. Liam loved the idea. He gave his uncle a hug, then hugged the puppet real tight. Suddenly, he didn’t feel alone anymore. For the first time since the storm, Liam felt happy and loved.

Alyssa Wisniewski can be contacted at 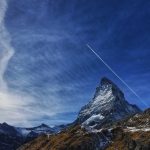 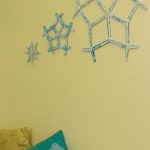