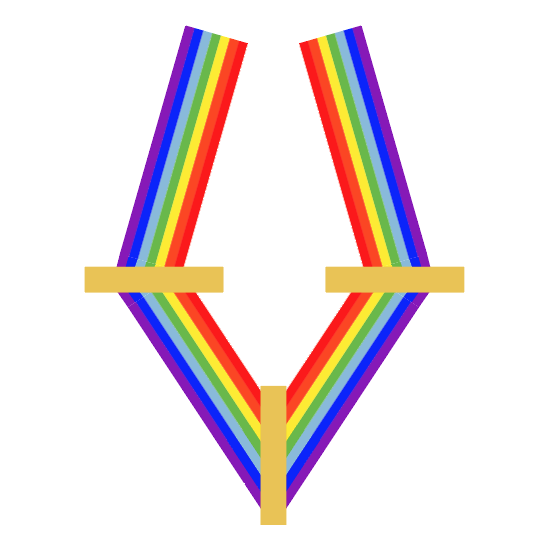 President John F. Kennedy once said, “I look forward to an America which will not be afraid of grace and beauty.” President Kennedy was a large supporter of the arts, believing the arts were a “contribution to the human spirit.” The groundwork for the Kennedy Center, originally named The National Cultural Center, began in 1958 during President Dwight Eisenhower’s administration. Kennedy took the reigns during his presidency and continued funding the project. After his assassination in 1963, Congress designated The Center as a “living memorial” to Kennedy and provided $23 million to complete the The Center.

The award ceremony began in 1978 and since then, there have only been a handful of times a president declined to attend the event. According to The Washington Post, in 1979 Jimmy Carter skipped the event due to the Iran Hostage Crisis. In 1989 and 1994 George H.W. Bush and Bill Clinton missed the event due to traveling. “In each of those cases, the first lady served as the president’s surrogate,” The Washington Post wrote. However, in 2017, Donald and Melania Trump both declined to attend, making it the first time a president did not attend the event in 23 years. This year, the President and First Lady both declined to attend again.

Reflecting on the Trump’s decision to not attend the event, junior English literature and theater major Mariah Palmer said, “My standards for Donald Trump are so low that it’s not surprising in any way that he would ignore events like that. Cutting the funding for arts is always the first thing to go in a conservative climate. I feel like he does not value the arts, so I’m not surprised.”

Having similar view to Palmer, Senior Ainsley Walsh agreed it didn’t surprise her to hear the Trumps did not attend. “I’m not surprised. He doesn’t really honor anything, but when he does it’s the wrong thing. He doesn’t appreciate beauty or respectability,” Walsh said.

If people are not surprised by the Trumps’ decision to decline, what kind of standard are we holding the president to? And how does it differ from past presidents?

Again not being faced with shock when she heard the president and first lady did not attend the Kennedy Center Honors, first-year Nora Marcinuk said, “I don’t expect him to show up to that sort of stuff. He doesn’t seem like the type of person who would.”

Moving forward, how do we hold the president to certain standards instead of just shrugging off disappointment? Is there a way we can unite as a country? Or will we just have to wait until the next election rolls around?

The Kennedy Center Honors will be broadcasted on Dec. 26, hosted by 2017 recipient Gloria Estefan. 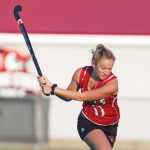 All American Previous
Singing through winter Next 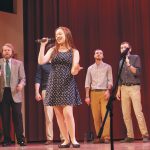