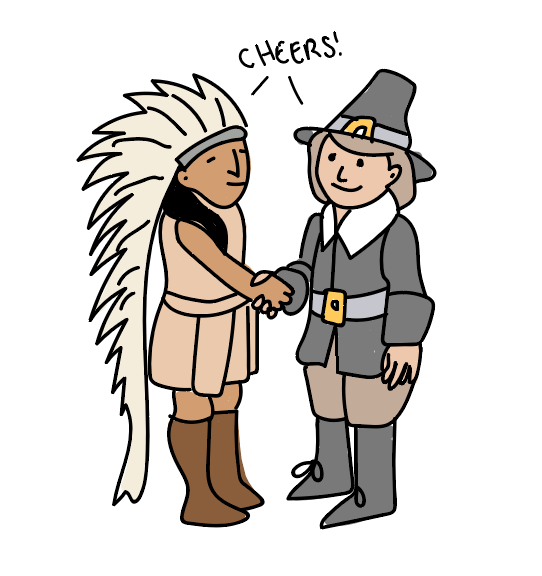 Thanksgiving is a day filled with old family recipes, sharing memories with younger cousins, and the popping of sparkling apple cider. Everyone who enjoys this holiday would say that it represents love, giving, and a “great” history for the nation. These people are the same people that were taught that the pilgrims and the Native Americans were of a brotherhood — they put aside their differences, understood each other for who they were and celebrated a new tradition over a wonderfully cooked turkey. Almost everyone has learned this “cover up.” It’s usually taught in elementary schools, followed up with the students dressing up as Native Americans, incorrectly called “Indians.”  It’s sad to think that most people still don’t know what actually happened on the last Thursday of November, the “day of thanks.”

In a Huffington Post article by Richard Schiffman, he explains that what most students are taught about this national holiday is: “Fleeing religious persecution, the Pilgrims sailed from England, landed on Plymouth rock over two months later, barely survived their first winter. With the help of Squanto and the friendly Wampanoag, who taught them how to exploit the local fish and game, plant corn and squash, and also protected them from other hostile tribes, the band of colonists succeeded in establishing a tenuous foothold at the edge of the North American wilderness. The first Thanksgiving in 1621 was held to celebrate a bountiful harvest with the tribe that helped make it possible.” Why are these lies spread? Could the reason be that as young children, knowing a basic of what’s right and what’s wrong, telling the full story could make the new generations think less of our founding fathers, and even question the nation’s principles?

On manataka.org, the Manataka American Indian council website, Susan Bates writes about what she believes happened: “In 1637 near present day Groton, Connecticut, over 700 men, women and children of the Pequot Tribe had gathered for their annual Green Corn Festival, which is our Thanksgiving celebration. In the predawn hours the sleeping Indians were surrounded by English and Dutch mercenaries who ordered them to come outside.  Those who came out were shot or clubbed to death while the terrified women and children who huddled inside the longhouse were burned alive. The next day the governor of the Massachusetts Bay Colony declared ‘A Day Of Thanksgiving’ because 700 unarmed men, women and children had been murdered.”

Many, like Bates, would describe the day as a tragic betrayal by the Englishmen that planned on making the land theirs. One of the Native Americans that the story brings up is Squanto. He was the man that taught the Englishmen how to plant corn; instead he was taken from his homeland and then moved across the globe more than once into slavery before he finally escaped back to his homeland. When he returned, he noticed that everyone in his tribe died years prior due to an epidemic. Soon after the English came to America to settle, they turned to mass killings of the indigenous people. The way that people have been treated in this country in no way should be overlooked. Lies are being taught in schools and that will not get the nation or its people anywhere. There has been many times where America, the land of the free, has treated people differently and hurt or even killed them based on who they are. Incorrectly covering the history of what our founders did will only ensure that it will happen again.

Tikkun.org stated that, “Barack Obama has called slavery our original sin. But the historical fact is that slavery was our second sin. The original one was the taking of this continent and the near annihilation of its original inhabitants. The Thanksgiving Myth covers this over with a story of brotherhood and generosity. It induces a historical amnesia.”

Kiana Wright can be contacted at 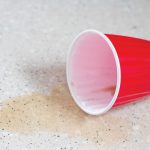 PUB CRAWL: THE DREADFUL AFTERMATH Previous
Traditions vs beginnings Next 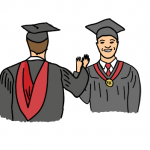