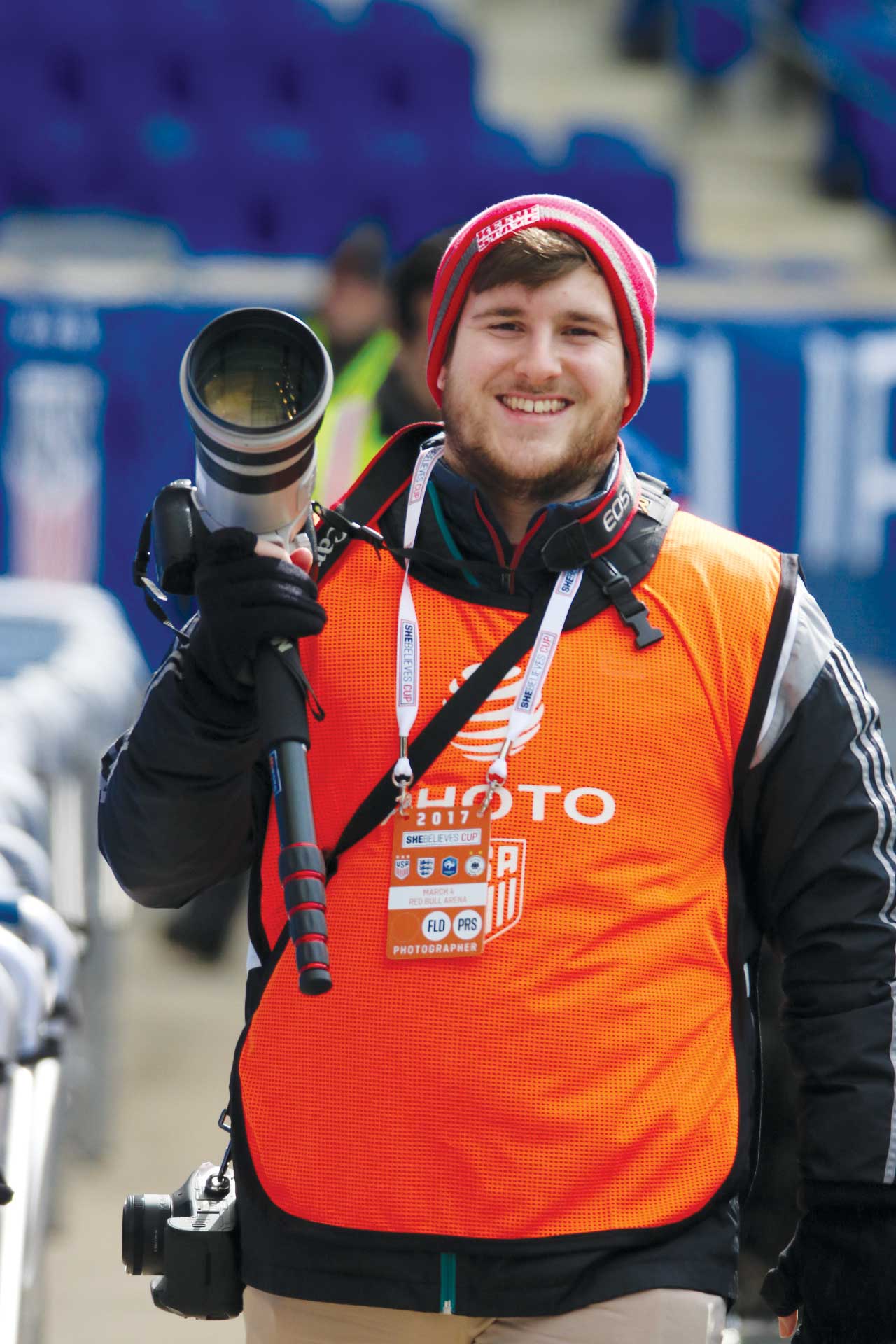 On Sunday November 25, the Major League Soccer (MLS) Conference finals kicked off, with the four remaining teams battling it out for the prestigious MLS cup final spot.

The first leg of the Eastern Conference final was played against the hottest team in the league right now, Atlanta United, and the best team in the league, the New York Red Bulls. This matchup could be the most crucial match of the playoffs, as both teams are eyeing their first MLS Cup title.

Atlanta hosted the first leg, knowing very well that everything was on the line. After tragically going out in the playoffs last season, Tata Martino’s team knew it had to do everything this year to redeem not only the team but the city. Atlanta United have been red hot all season, and especially at home, the team looks very hard to beat. This is the second year in MLS for the expansion side, and it’s looking to make sure that the MLS Cup comes home to Atlanta.

For the New York Red Bulls, it’s a different story. Like Atlanta United, the team have never won the MLS Cup. Being one of the league original teams (formerly known as the New York Metrostars), the club have only made it to the MLS Cup once in 2008, where they came up short against the Columbus Crew. Since then, the team have shown glimpses of greatness, but have always come up short. This year was different though, as the Red Bulls were the best team in the Eastern Conference, clinching first place convincingly with 71 points and the Supporters Shield with it.

But even though the Red Bulls have been dominant during the regular and postseason, the New York side could not break down Atlanta. Atlanta United defeated the Red Bulls convincingly 3-0. Atlanta’s attack was too strong for New York, as Venezuelan striker Josef Martinez continued his marvelous form this season and broke the deadlock early on in the 31st minute. Atlanta didn’t score again until the 71st minute, but dominated possession for the rest of the game. Atlanta look in good shape going into the second leg with a 3-0 victory and look to wrap up the eastern conference in New York.

In the Western Conference, the Portland Timbers hosted the best team in the west, Sporting Kansas City. Sporting Kansas City were looking to maintain its dominance with a win away, while the Timbers were looking to survive and give the team a cushion in the second league. Despite Portland hosting the first leg, the team struggled to break down Kansas City’s defense. Both teams struggled to get a goal this game, ending the game in a 0-0 stalemate. This game was certainly not as goal heavy as the first leg of the Eastern Conference final, but both teams showed plenty of passion, with tempers flaring throughout the game. Sporting Kansas City look to wrap up the Western Conference in the second leg, with the support of the Blue Cauldron pushing them for the title.

The second leg for both of the Conference finals will be huge, with all teams looking to either maintain their lead or make a comeback to clinch the title. But it looks like all eyes will be on Atlanta United, who look in good shape to host the MLS Cup final. 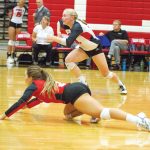 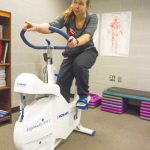