How to save your musical future 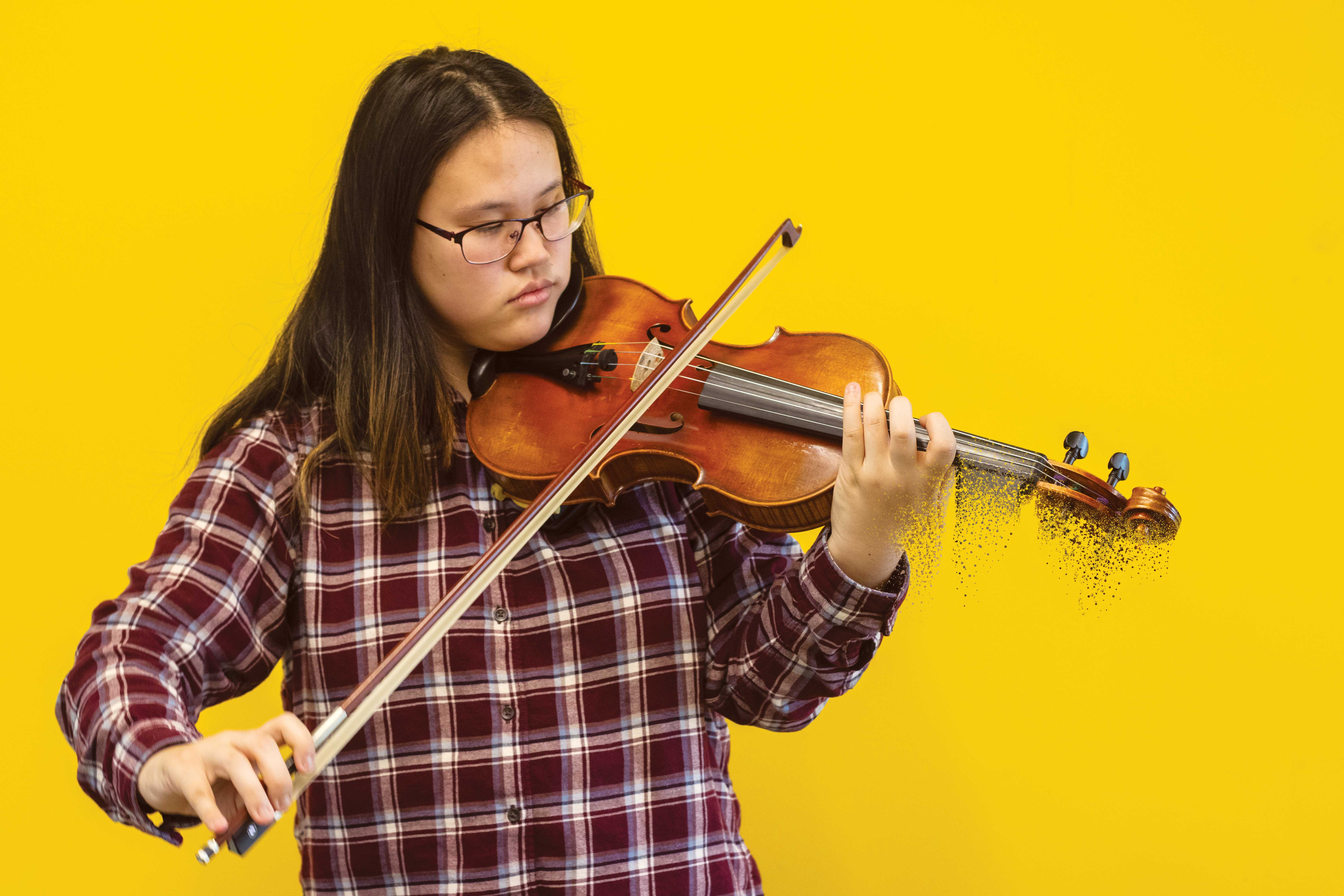 If you have a passion, it can be hard to put the brakes on what you’re trying to accomplish. In some cases however, it’s what is best for your body physically.

Music majors at Keene State College practice their instruments for multiple hours a day. With that kind of repetitive motion, it is not uncommon for musicians to develop overuse injuries.

“Playing an instrument is like playing a sport. If in general you’re not in good physical condition, you can’t just throw yourself into doing something for multiple hours a day. You have to build up endurance,” said Orchestra Director and String Coordinator Dr. Nadege Foofat.

“Just like in sports, you can get repetitive stress injuries or a strain or tendonitis. It’s the same thing for instrumental players. People don’t often think of musicians as athletes, they are really athletes of the smaller muscle groups,” Foofat said.

Pain while playing an instrument can also be caused by the overuse of the muscle flaring up and old injury. First-year Rosemarie Webster began playing the violin around the age of five. When she was ten, Webster broke her arm and developed tendonitis.

Now that she is majoring in music and playing the violin for extended periods of time, Webster is experiencing pain from playing the instrument.  “My wrist will start to really hurt.

Then it can go from ‘my hand really hurts and it’s harder to play,’ or it can go to the extent where I can’t feel my hand at all. I’ve been told to rest it, which I have been doing,” Webster said.

With her tendonitis flaring up, Webster has been forced to cut back on the time she spends practicing. “For right now, what I have measured is it starts hurting after an hour and a half of straight up playing,” Webster said.

Webster is currently looking for a physical therapist to help her work on strengthening the her previously injured area.

Before switching to bass, first year Colette Rinker tried her hand at the violin as well. Rinker explained the importance of holding your instrument correctly to avoid injury. “If you don’t have the right wrist position physically, you’re going to mess up your wrist.

You could develop carpal tunnel in your wrist and that is going to reduce the mobility in your wrist over time,” Rinker continued. “A lot of instrumentalist work out a lot, especially violinists, because they want their wrist or muscles to be lean and strong in order to not have that happen,” Rinker said.

As Rinker said, instrumentalists work out to develop strong muscles. Foofat said she recommends to her instrument-playing students that they work out regularly. “I encourage students to go to the gym and working out to stay in general good physical coordination,” Foofat said.

Foofat explained light weight lifting, core exercises and exercises to strengthen their backs will benefit students in building their musical stamina. Foofat said other exercise such as swimming and yoga are good for instrumentalists too.

“Musicians need to take care of themselves, and not forget that we’re completely dependant on our bodies functioning to do our art,” Foofat said 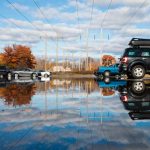 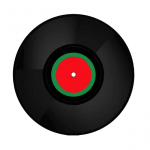